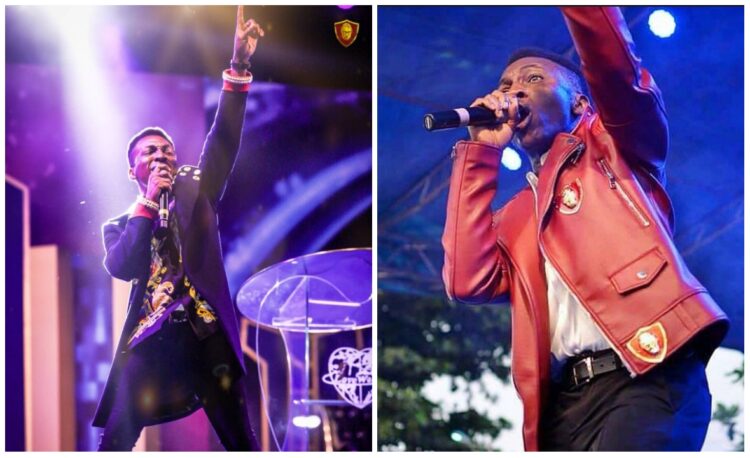 Nigerian popular gospel artiste, Frank Edward has responded to a fan who asked for when he would do giveaway.

Frank Edward in his response disclosed that he has done more than the fan could imagine for people offline.

He said, “I did more than you know. But not to social media people. The children on the streets, the displaced and forgotten who don’t even know what the internet is.”

JESUS !! That’s all. Making a special version of this song just to help this season , should be out tomorrow evening. Also distributing hand sanitizers , face masks and bibles to hospitals and orphanage homes from tomorrow. We WIN !!! 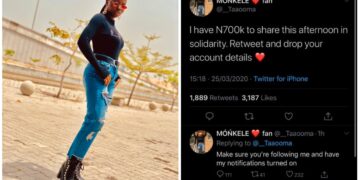 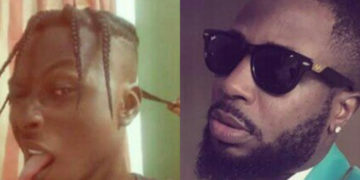 Audio Money: I won giveaway on Tunde Ednut’s page, he cursed and blocked me 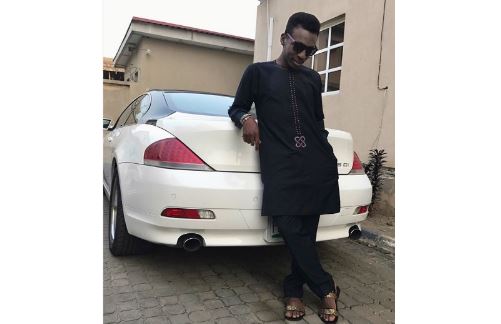