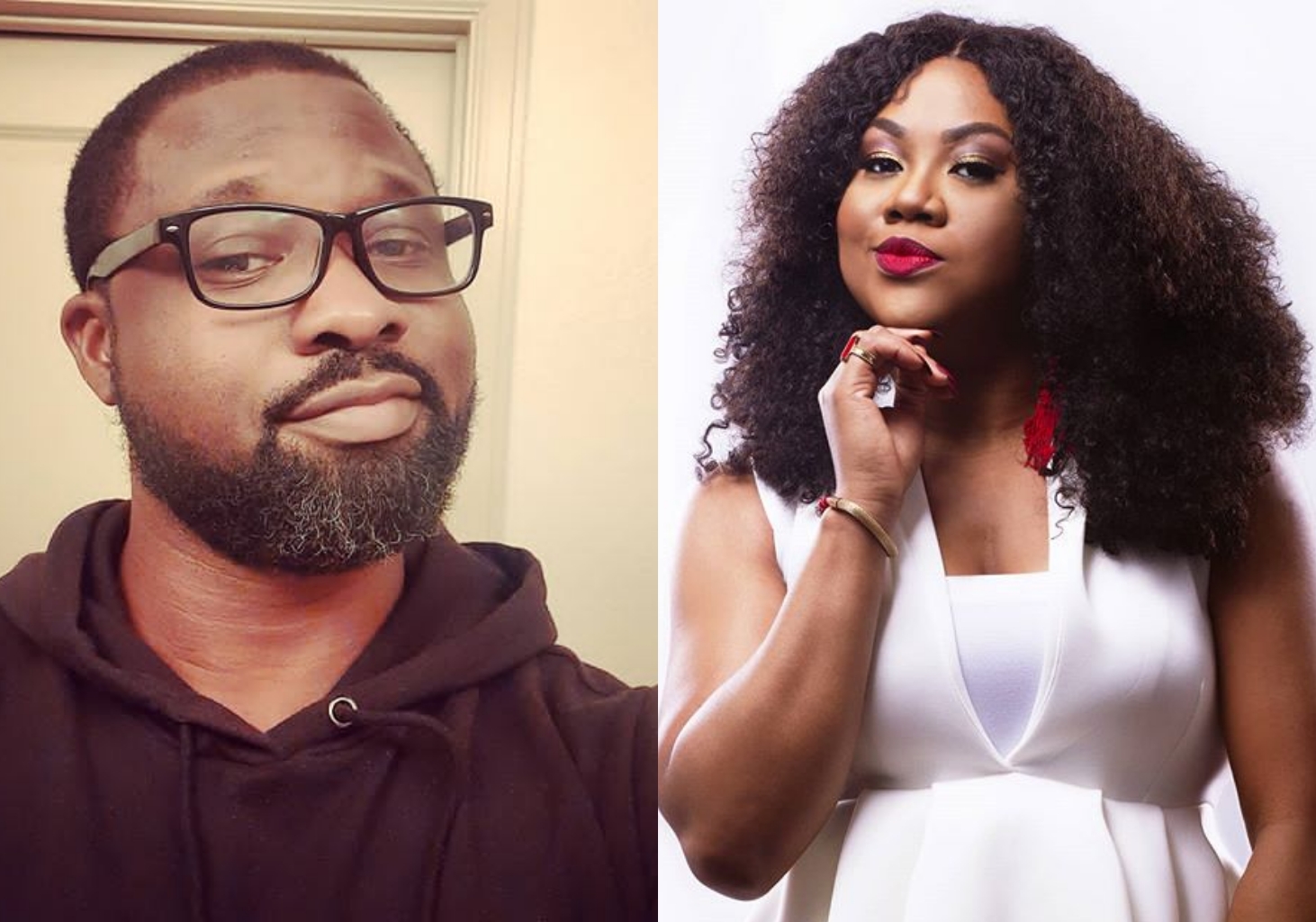 Veteran Nollywood actress, Stella Damasus has revealed how sad she was

when she and her husband were warned not to have sex before marriage.

some partners tend to engage in it before they walk down the aile.

However, this was not the case of Stella Damasus and her husband who were

warned by their pastor not to engage in such act during courtship.

touch her before their wedding night.

Watch video of Stella Damasus making the revelation known below:

Stella Damasus married her first husband, Jaiye Aboderin, at 21 in 1999

and both couple were blessed with two daughters before Jaiye died in 2005.

The sexy screen diva got married to movie producer Daniel Ademinokan, months after she lost her

first husband and both couples have not been shy in gushing about the love they have for themselves.

[NEWS FLASH] Trump speaks with Buhari on telephone, promises to help Nigeria in the fight against Covid-19