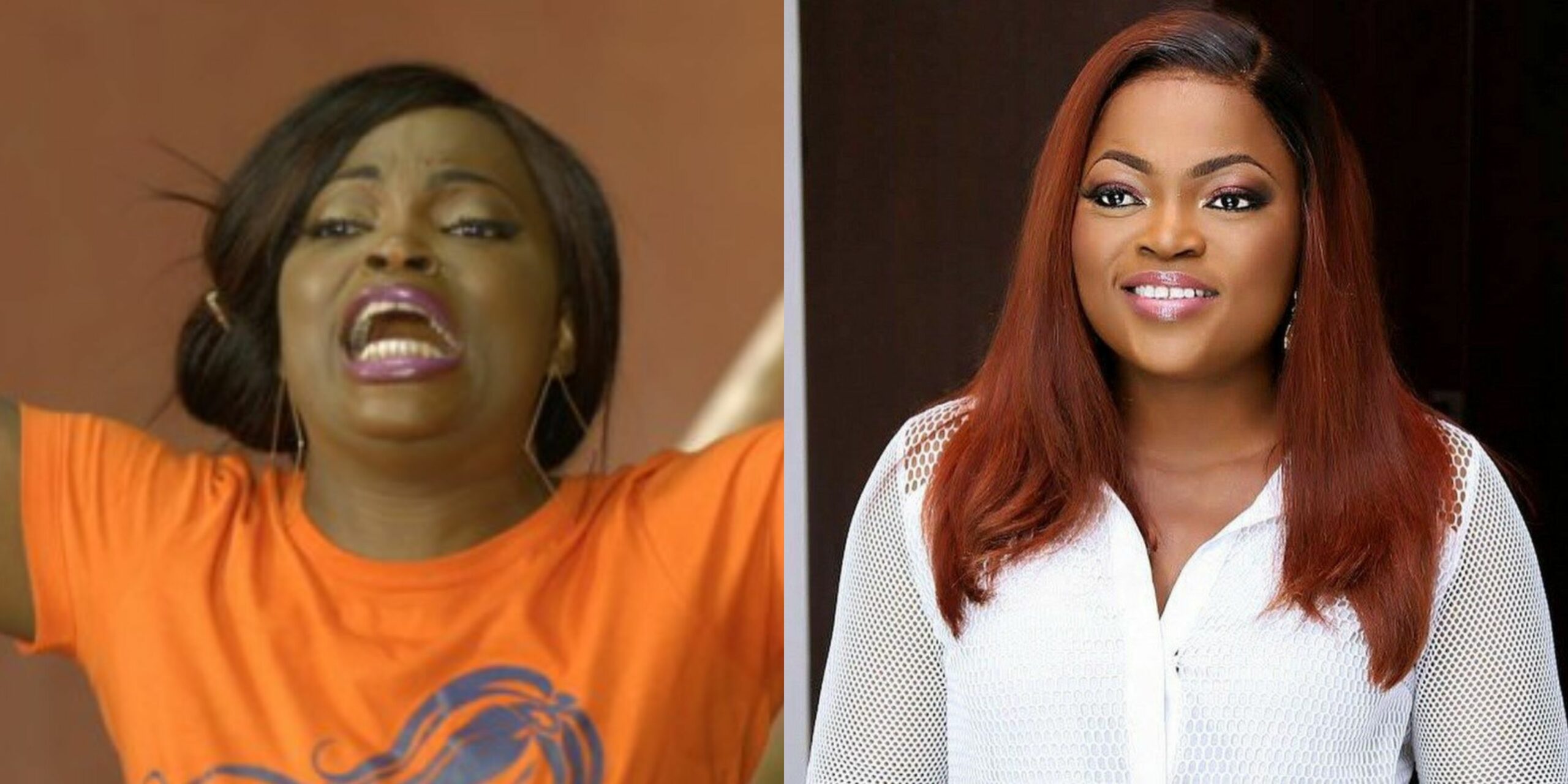 Embattled Nollywood actress Funke Akindele-Bello has reacted shortly after her arrest by the Lagos State CID, Yaba. The actress who had flouted the lockdown order by hosting a house party in honour of her husband, JJC Skillz who turned a year older over the weekend seems to be regretting her actions. Reacting to her arrest, Funke in a tweet she deleted almost immediately, tried to garner the sympathy of the public that have thrown her under the bus the whole of yesterday by saying she hopes her career won’t take a dip after the controversy blows over. See the tweet below: Funke Akindele and her husband were the subjects of discussion for many social media users yesterday after videos of a party in her residence surfaced on the internet. Many slammed her reckless act and expected better from the ambassador for the awareness campaign for the deadly coronavirus that has ravaged countries all over the world. According to Lagos State Police spokesman, Bala Elkana who confirmed Akindele’s arrest, “Attention of Lagos State Police Command was drawn to a viral video showing a large number of persons mainly in the entertainment industry in an Estate, along Ajah, Ibeju-Lekki axis, Lagos celebrating a birthday party organised by Funke Akindele Bello and her husband. “Police detectives from the State CID Yaba were promptly drafted to the location. Funke Akindele was arrested.

“Investigation is ongoing, efforts are intensified to arrest the remaining persons in the video, among whom are Azeez Fashola a.k.a Naira Marley and Abdul Rasheed Bello a.k.a. JJC Skillz.

“They are in their best interests urged to report at the State CID Yaba on Monday 6th April, 2020 or risk being declared wanted.”