“If your boyfriend allows you to drink and smoke, he doesn’t see a future with you” – Nigerian lady 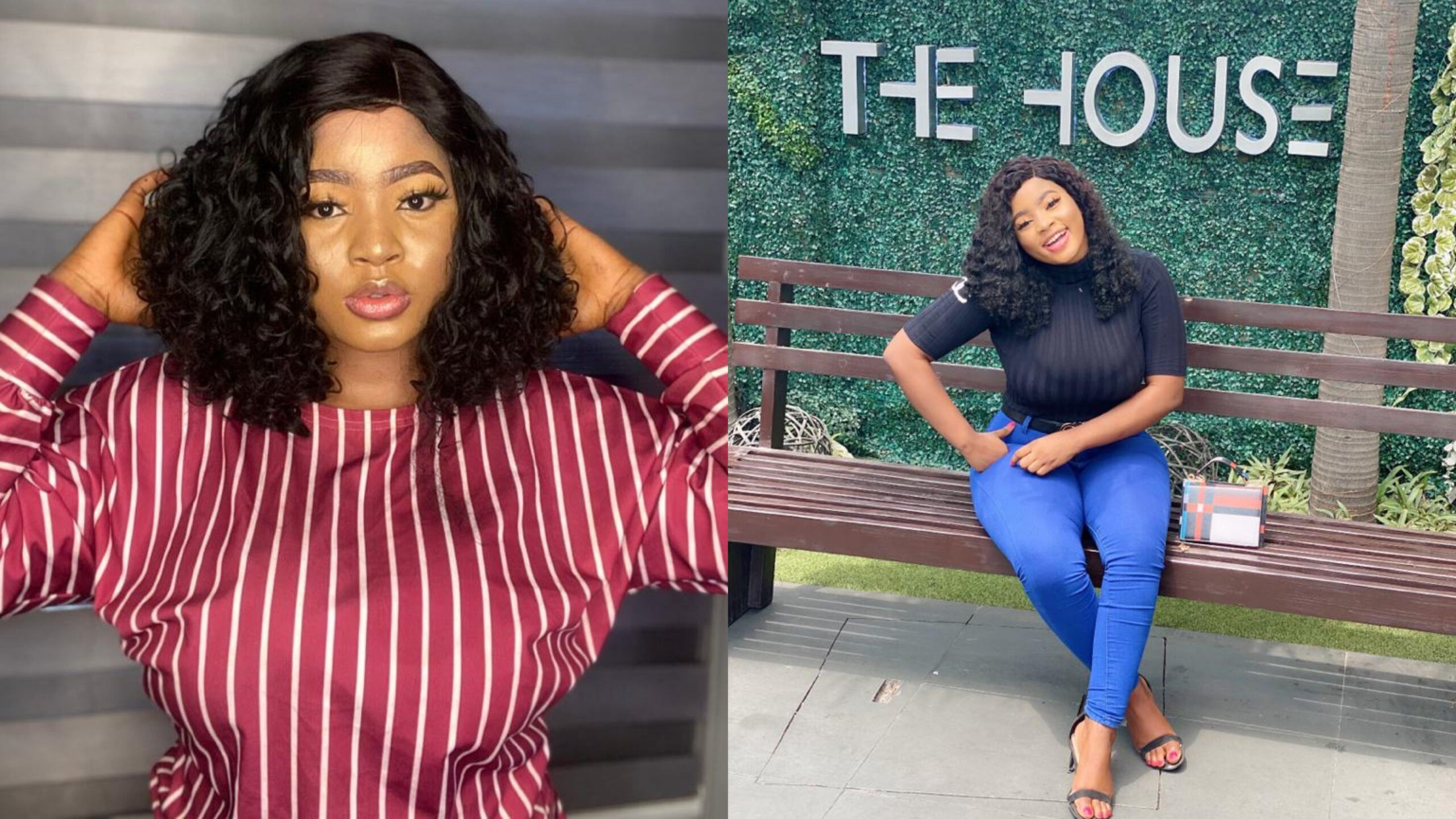 This lockdown has given a lot of internet users the leverage to air out their opinions they wouldn’t do in a normal day life. It’s safe to say, everyone has a lot of time in their hands.

A Nigerian lady has opined that a woman’s lifestyle determines if her man would take their relationship to the next level of marriage.  The lady on Twitter has taken to her page to give a piece of advise to her fellow ladies and it looks like quite a number of them agree with her. 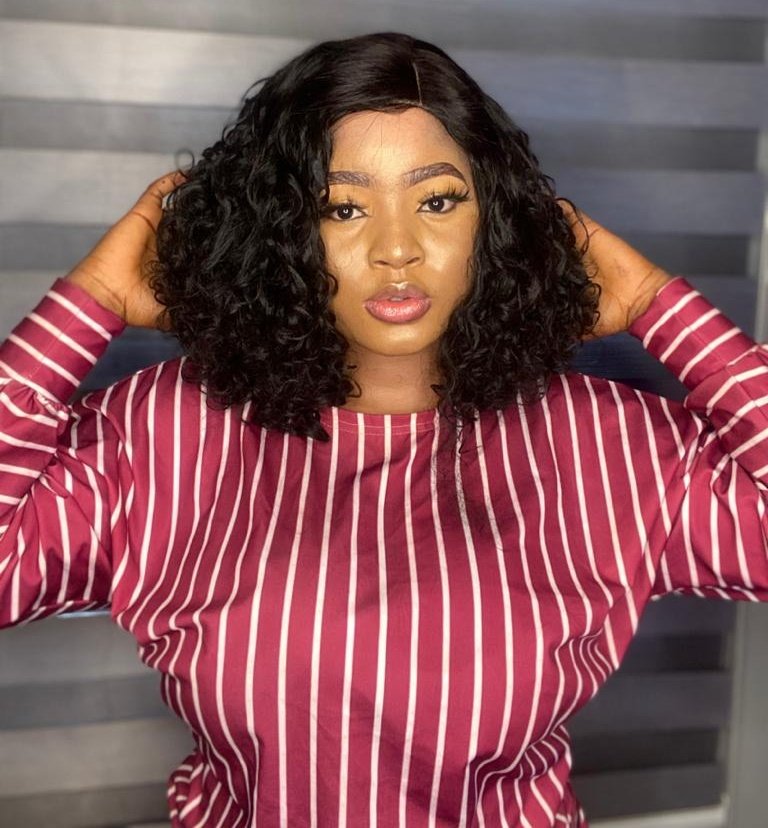 Man Allegedly Kicks Wife Out Of His House For Tattooing…

According to @RealTambou on the microblogging platform, any lady whose boyfriend allows her to smoke or drink with him, the said boyfriend doesn’t see a future with such lady.

Quite a number of people —mostly females— have agreed with @RealTambou as her tweet has been retweeted and liked on the platform thousands of times. 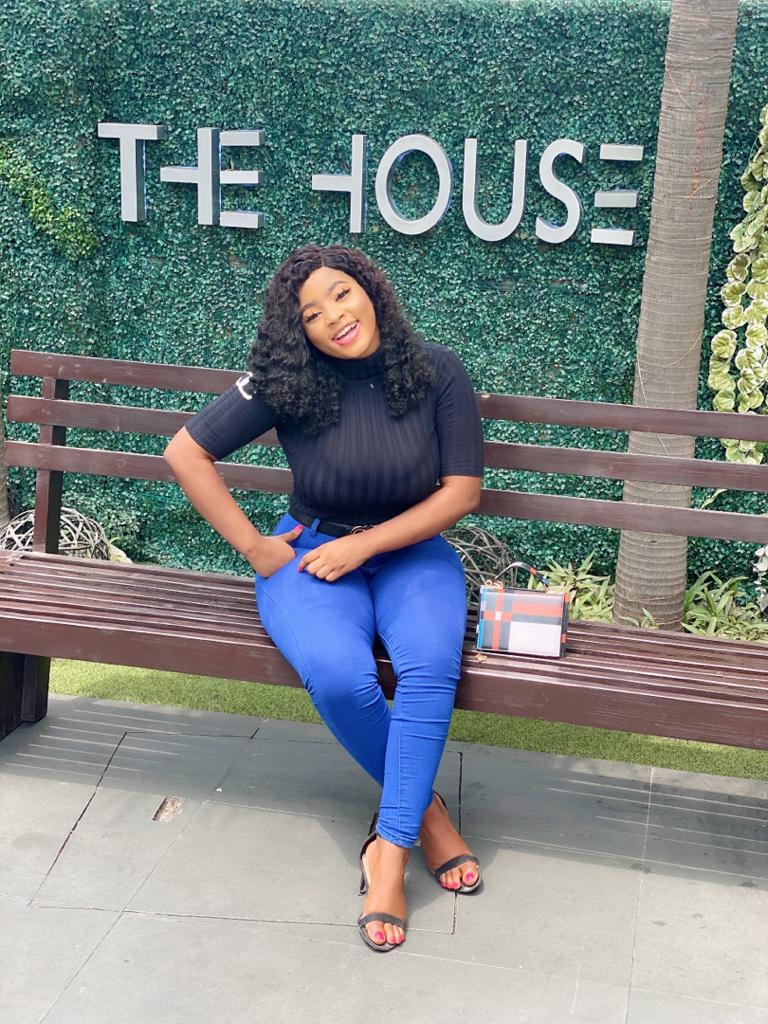 @RealTambou wrote on her page,

If your boyfriend allows you to drink alcohol and smoke shish. Trust me he doesn’t see you in his future.