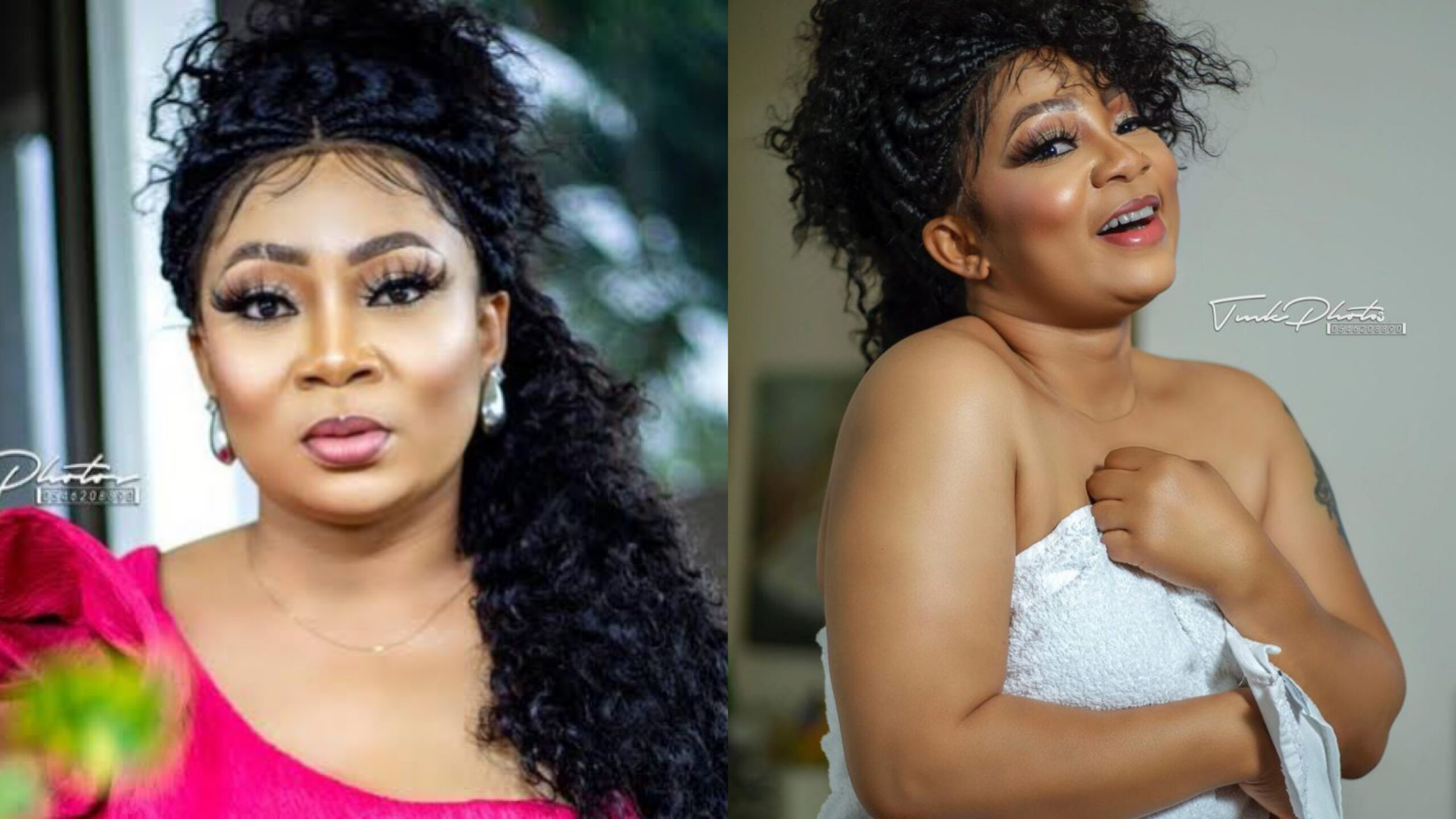 Actress Vicky Zugah has made a shocking revelation about herself when she was growing up into womanhood.

She stated that,she was at age 16 when she started seeing men(having s3x). However,she refused to assert the reasons why she was portraying that life then. Speaking further, she admitted that since she started living badly at her early stage,she wouldn’t be surprise seeing her 16 year old daughter imitating her. She said since s3x is no more a ‘valuable’ thing these days because youths are soo much interested and they practise it as each day passes.

Nonetheless, she urged parents to have a word or two with their children and educated them about s3x when they catches their matured ages. She warned that since bad friends are everywhere, if you(referring to parents) refused to educate your child,a bad friend will do it in a bad way.