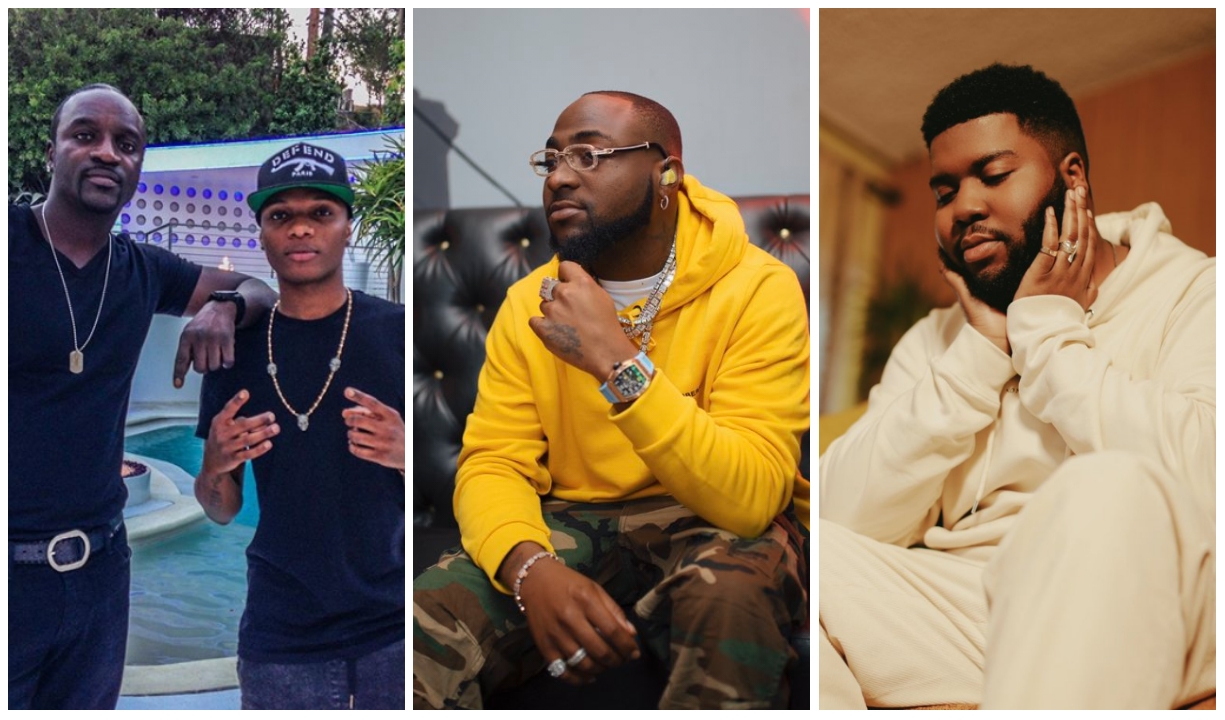 Despite the lockdown, artistes across the world have continued to release new songs, with some going as far as having intercontinental collaborations.

Recently, two of Nigeria’s biggest stars and perceived rivals Davido and Wizkid stepped up their games in another international collaborations in the same week. The first came with American artiste and songwriter, Khalid featuring Davido and Temsbaby in “Know Your Worth.” Davido did well in the song and his fans have been applauding him. “Escape” has been widely received by Wizkid fans, who have also been applauding him for his role in the song as report disclosed he co-wrote the song with Akon.

However, it looks like the new collaborations will bring about another competition between Davido and Wizkid’s fans who are in the habit of comparing the success of the duo against each other.

Irrespective of this, Wizkid and Davido have once again done the African continent proud and showed that irrespective of the situation, when it comes to music, African artistes remain relevant.