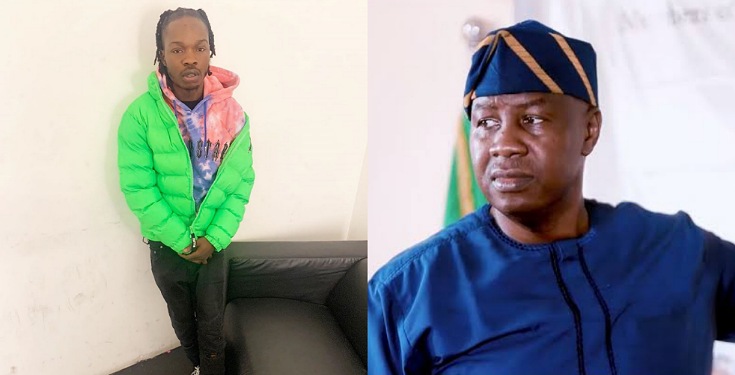 The latest report has made it known that Naira Marley, Lagos State Governorship candidate, Bababtunde Gbadamosi and his wife have been granted bailm

This comes after they were detained at the State Criminal Investigation and Intelligence Department, Panti, Yaba on Monday April 6 after they turned themselves in for questioning.

Recall that the trio of Naira Marley, Gbadamosi and his wife were invited for questioning for attending the birthday party of JJC Skillz on Sunday April 5th, thereby violating the social distancing order of the Lagos state government.

However, the lockdown due to the Coronavirus pandemic in the state stalled their arraignment at the state magistrate court yesterday April 7.

A police source who confirmed they have been granted bail, said they would be arraigned in court today Wednesday April 8.

This is coming after Nollywood actress Funke Akindele and her husband JJC Skillz were sentenced to 14 days of community service by a Lagos State Magistrate Court for having a house party, which violated coronavirus restriction order.

Prev post1 of 2Next
Use your ← → (arrow) keys to browse
Tags: Gbadamosi BabatundeNaira Marley
Share13Tweet8Pin3SendShare 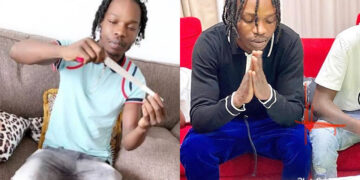 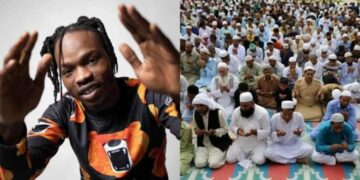 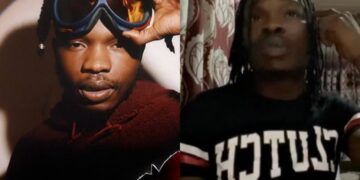 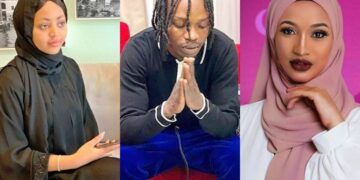 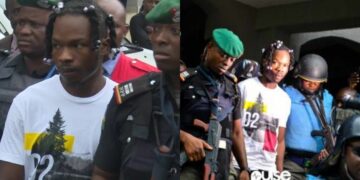 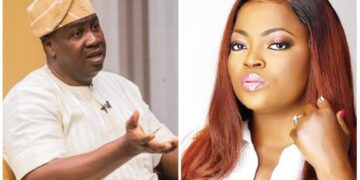 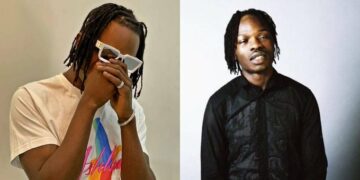