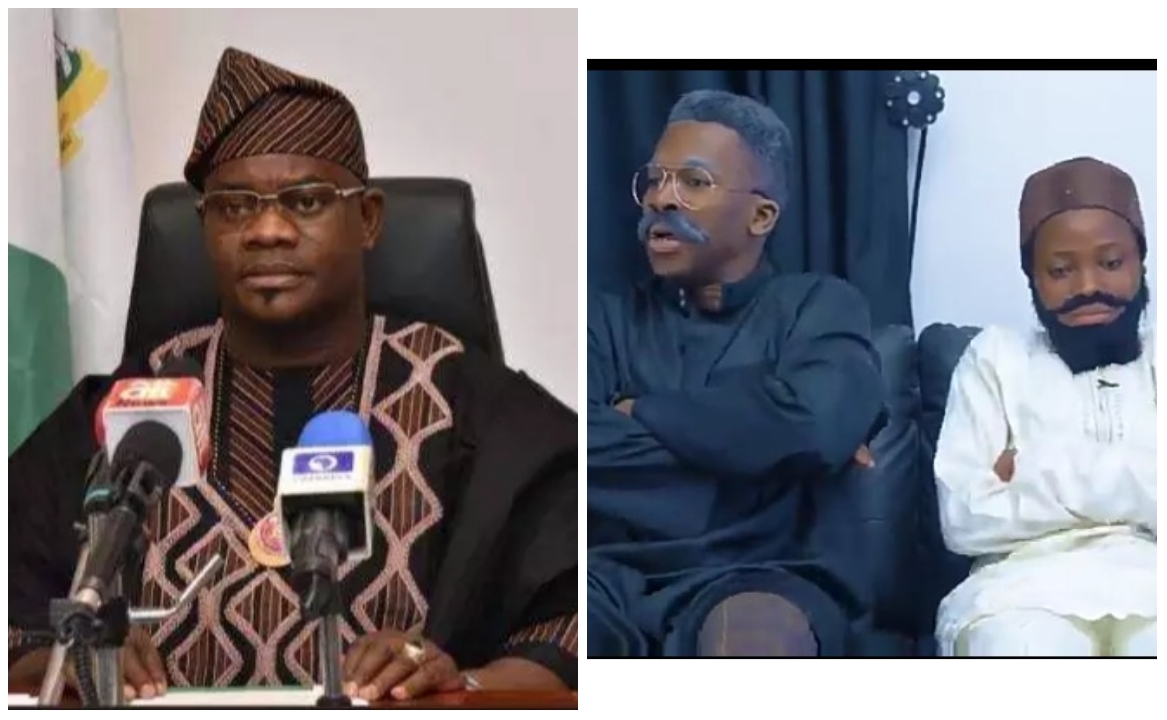 According to the reports, the Governor of Kogi state, Yahaya Bello has disclosed that his administration has launched an app to detect  Coronavirus disease (COVID-19) in the state.

Governor Bello made this known during an interview on Channels TV.

When the interviewer asked for the preparedness of the state to battle the virus, Yahaya Bello said Kogi had launched an app and carried out several sensitization programmes to create awareness about the deadly virus.

“So far, so good, we have launched an app. Nobody showed any sign or any cause for any test. We wouldn’t go out and begin to catch human being and say we want to test anybody.

“There is enough and adequate sensitization of our citizens. So far, we don’t have any test centre but there is in FCT and we have test kits in the event that we have any need for us to collect any sample

“If no one comes out with any issue or any reported case, what are we going to collect to send to any of these test centres?

“Our sensitization is working very well.”

Noting the close proximity of Kogi to FCT which has the second-highest number of COVID-19 cases in Nigeria, Channels Journalist asked Gov Bello if Kogi state borders would be closed as a precautionary measure to curb the spread of the virus.

Kogi Governor said: “FCT is not the only state that is close to us (Kogi) If not for bad roads, from here(Kogi) to Ekiti is equally close, from here to Ondo is equally very close.

Following his statement, Nigerians have taken to the social media to react

Honestly, I seem not to understand… Kogi State governor, #YahayaBello said, they developed an app that once downloaded can test people automatically? Honestly, see Y we call him #YeyeBello Kos of his stupidity ooh!! #AahKogi.. this is so unfortunate!

Dear @NCDCgov, can you reach out to Governor Yahaya Bello?

This App should not be hidden from the rest of the country.

Bello is trivializing a matter of grave national concern. https://t.co/yIK29DgOD4

When Buhari misbehaves,we say that OLD LEADERS are d reason why Nigeria is not working.
Yahaya Bello at 44 is the youngest governor in Nigeria and he has no clue about what #COVID19 is.He thinks it is tested with an app.The problem of Nigerian leaders is not the age. It is Satan

Kogi Governor said they don’t have a #COVID19 case in the state because they’re using an app for testing. Like, you’ll download the app and then start operating it to know if you’re infected?