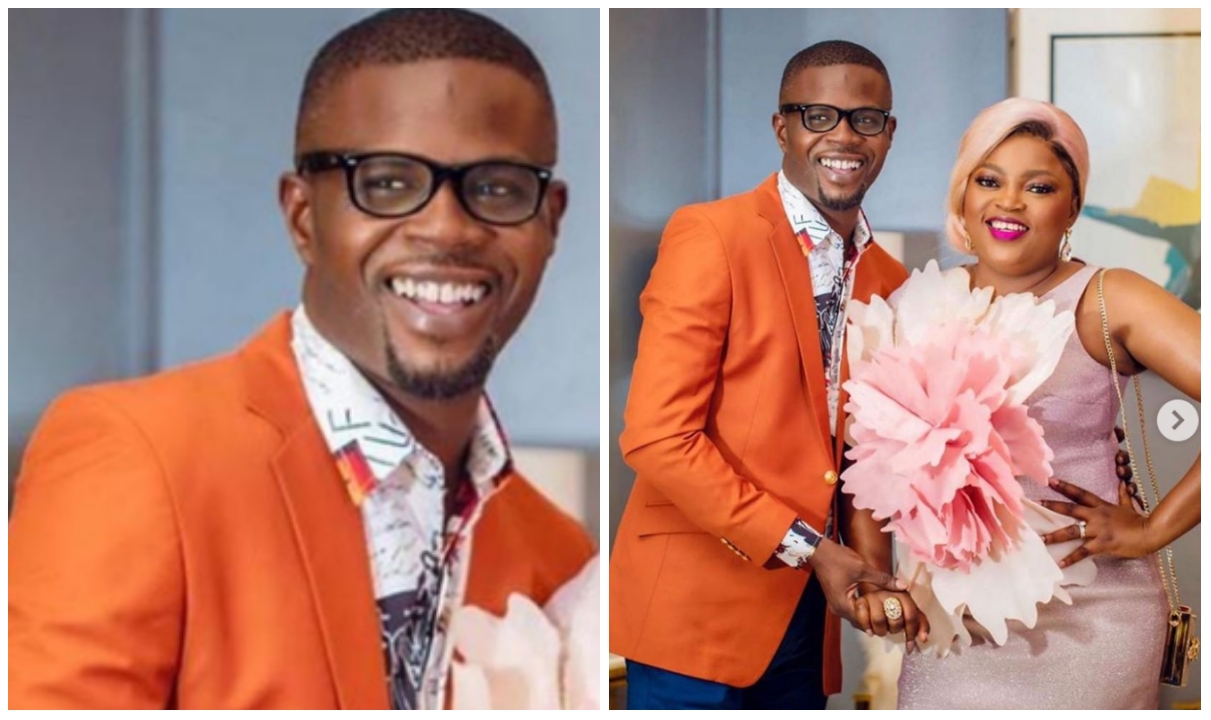 Recall that yesterday was JJC Skillz birthday party as his wife and Nollywood actress Funke Akindele took time to celebrate him calling him lovely names.

However, it turned out there was a house party to mark the celebration as a video surfaced on social media aw proof. The likes of Naira Marley, Eniola Badmus and many more were spotted at the party despite the lockdown order by the government and the need for social distancing.

See the video below

Actress, Funke Akindele reacts as her name appears on…

Following this, Nigerians took to social media to blast Funke Akindele, who is also an ambassador  of the Nigeria Center for Disease Control NCDC.

See some of the reactions below,

Some people are more angry at the fact that i called Funke Akindele and her husband idiots, than they are about what they did.

If you excuse such behaviour, you are an IDIOT too.

It’s actually disappointing when we see educated people act like illiterates.
Imagine a NCDC ambassador who is aware of what’s right and still doing the opposite
Even if you don’t care about your own health, what about those that attended the party? Funke Akindele messed up mehn.

Sidney pranked us, he got away with it. If the government doesn’t arrest everyone that attended that Funke Akindele’s house party, Maybe everyone should just go back to their normal lives and let the virus kill all of us 🤷🏾‍♂️🤷🏾‍♂️🤷🏾‍♂️

What Funke Akindele did has always been my concern with Nigerian celebrities ambassadorship deals. As an ambassador, you should live, preach & breath the essence of that brand.

Same way some of them get signed as Infinix/Tecno ambassadors but end up flaunting iphones outside.