People hate me because my father is rich – Davido insists 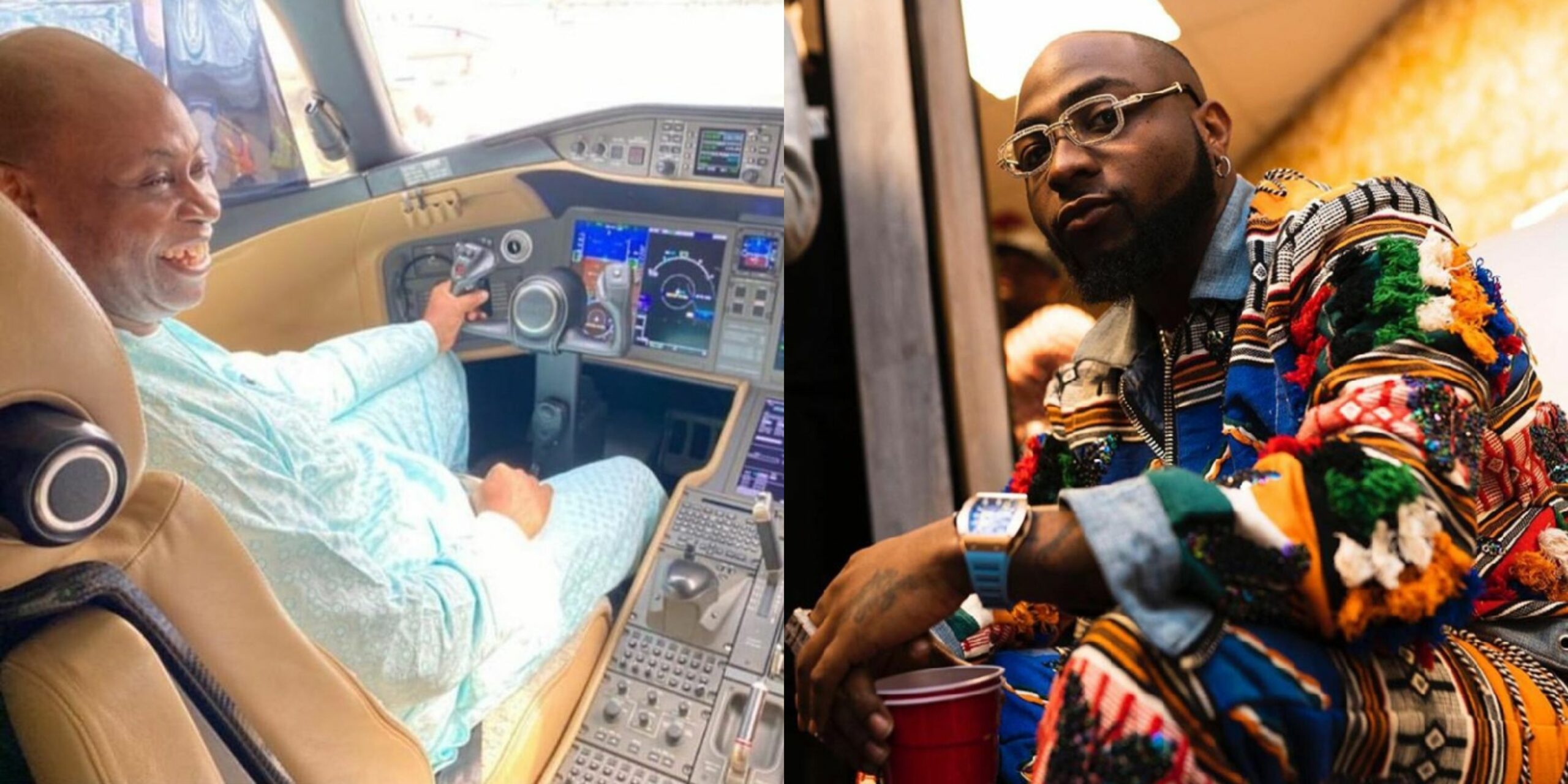 The conversation of Nigerian singer, Davido’s success being attributed to his family’s wealth would last as long as his music career exists. Omo Baba Olowo (OBO), as fondly called, has reiterated that most people hate him because his father, Dr. Adedeji Adeleke is wealthy.

However, this surfaced following one of his social media fans who said “Davido doesn’t deserve the amount of hate he gets…

The singer responded by saying “What hate?? The just mad my Dad rich!! MY FANS LOVE ME!!

TheInfoNG recalls the singer’s billionaire father splashed the sum of $62million on 19-seater Bombardier Express private jet for the long haul of flights late February 2020. Davido on another occasion has said he flaunts his family wealth on social media in order to motivate his fans to aim higher in life. Well, it’s safe to say he garnered haters along the line as well.