Prosecution & conviction of Funke Akindele was overbearing, a warning would have been enough – Fani Kayode says 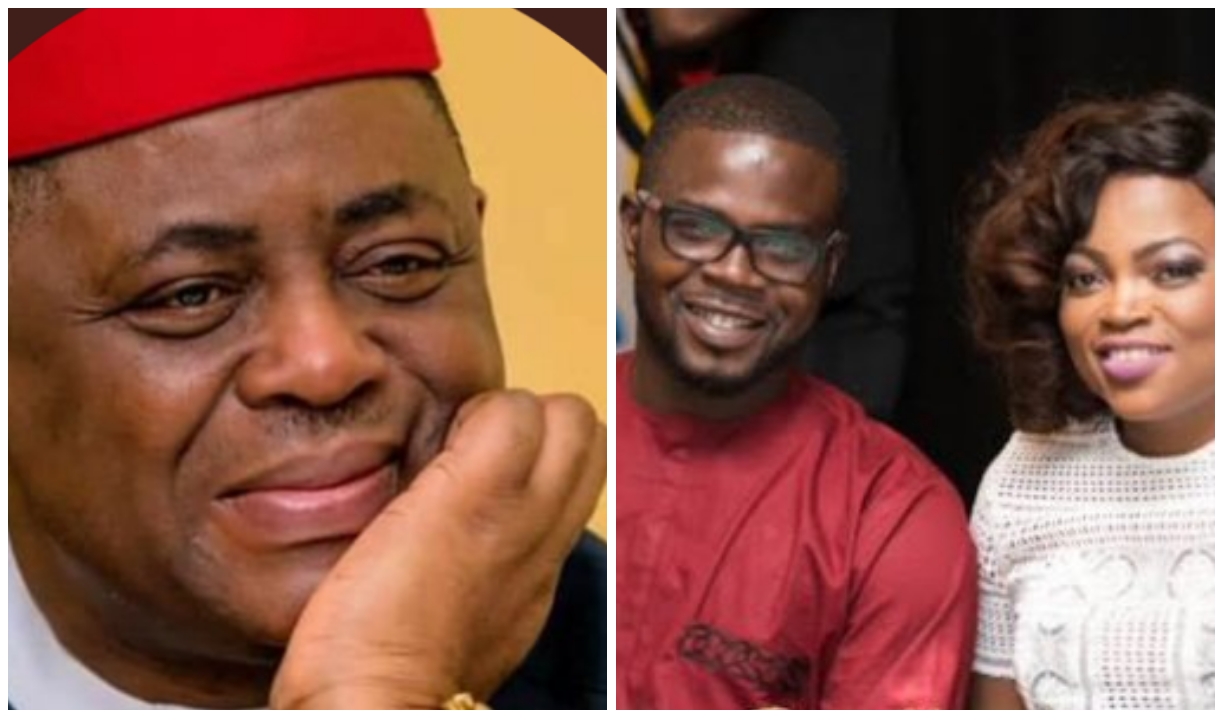 The arrest and prosecution of Nollywood actress, Funke Akindele and her husband JJC Skillz has sparked up debate on social media, while many applauded the judgement passed by the law court, others were of the opinion that her prosecution was overbearing and unnecessary.

Former Minister of Aviation, Femi Fani Kayode falls in the second group as he said a warning would have been enough as she already publicly expressed her remorse.

He said, “The prosecution & conviction of Funke Akindele was overbearing & unnecessary. A warning would have been enough. This is especially so after she publicly expressed remorse. The court was crowded. Why don’t they prosecute those that were there as well, including the Magistrate?”

“Nawa for this shoe” – Funke Akindele…

“I didn’t have sex for six years because my…

Majority of Nigerian celebrities who have also reacted to the arrest have also thrown their weight behind Funke Akindele.