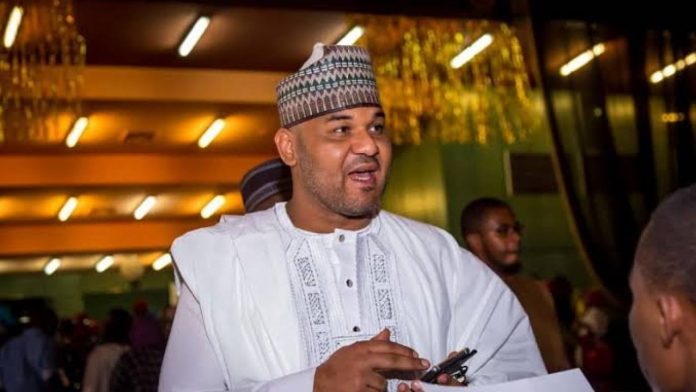 He disclosed this in a short message to his staff in Abuja on  Monday evening.

A senior AIT official also confirmed the report to PREMIUM TIMES, adding that Mr Dokpesi’s wife and children tested negative for the infection.

The younger Dokpesi was said to have been on self-quarantine for about a week, during which he began to show symptoms of malaria, nausea and then cough.

He reportedly contacted the Nigeria Centre for Disease Control, whose tests showed he had contracted the virus.

It is unclear how Mr Dokpesi got the virus, but AIT said he has not had a recent travel history.

“I got a call this morning confirming the result is COVID-19 positive. I am leaving now to the Gwagwalada Isolation Centre for treatment and hope to be back in two weeks,” AIT quoted him as saying.

“Many of you may have interacted with me during our various meetings and I would advise you to get tested as soon as possible,” his message read.

Mr Dokpesi joins the big names that have contracted the deadly virus that has affected 1337 people in Nigeria. with 40 deaths