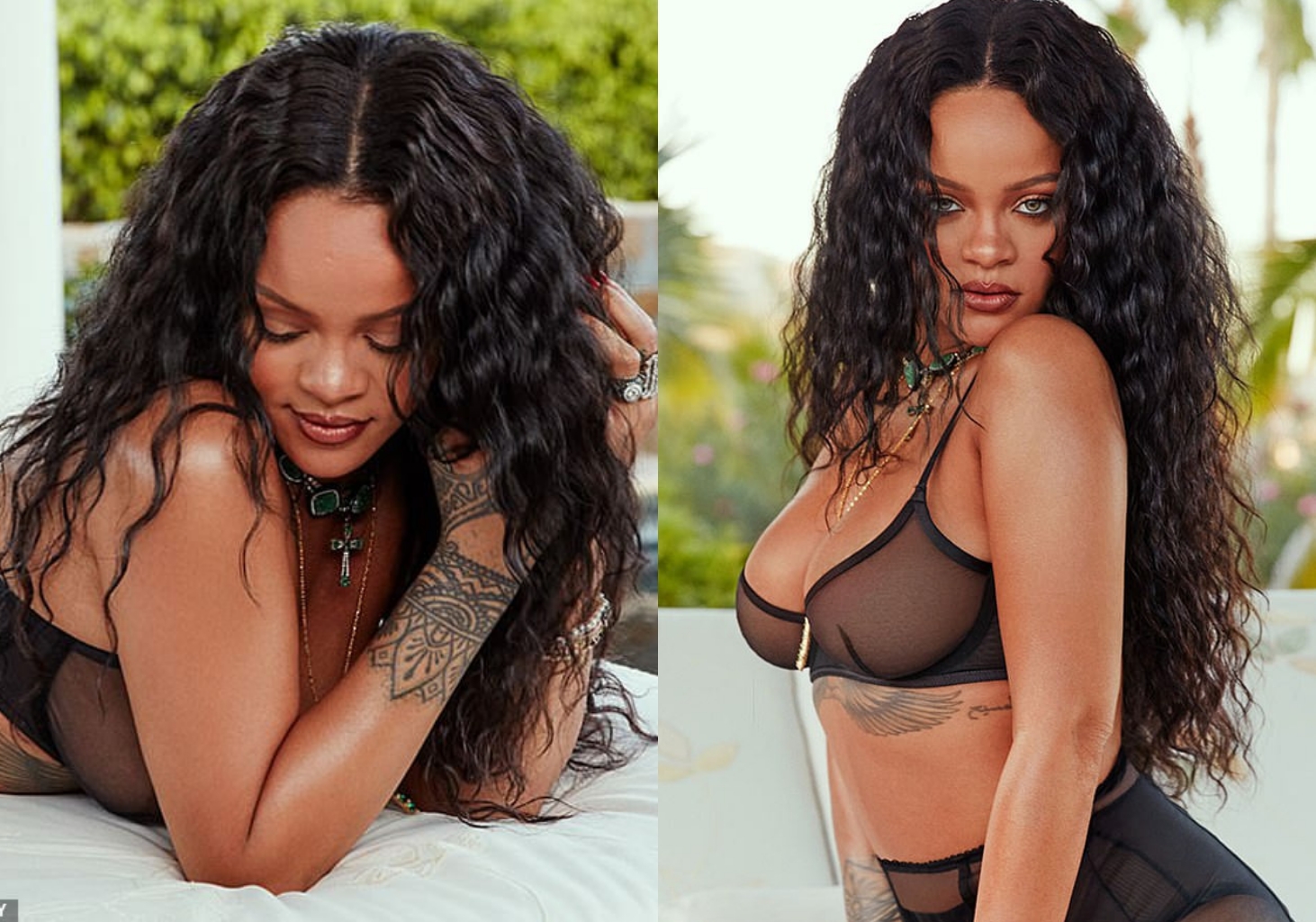 The award winning singer, 32, was pictured posing in Neon Nights’ unlined bra and undies that looks like a sheer mini skirt with a pair of black high heels.

Fans on social media have been on their toes ever since she released the sexy picture that showed why she’s regarded as the one of the sexiest celebrity on planet Earth.