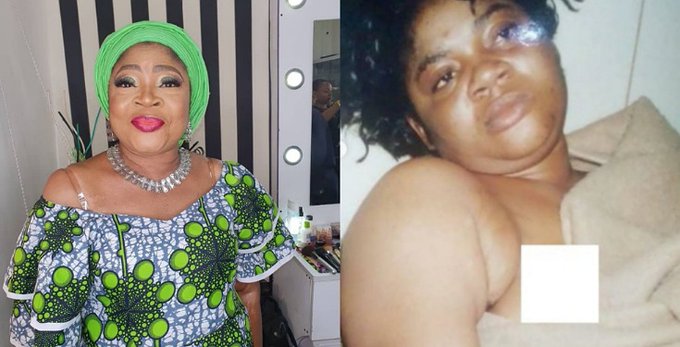 Veteran musician, Salawa Abeni, also known as the “Waka Queen” in a statement on Tuesday has exposed a man threatening to blackmail her with old semi-nude pictures sent to her privately.

Salawa Abeni took to her social media handle to displayed a screenshot of the conversations between her and the man as she narrated the story to her followers.

She disclosed that the man threatened to expose the semi-nude pictures to the public if she does not give him money.

The Waka Queen however, said she would not consent to such, which is why she chose to expose the man.

Good morning my Family, friends and Fans. I have something very important to tell you and I will really appreciate your audience. I am very disappointed that someone somewhere will try to tarnish my image and threaten to destroy my career of over 45 years. This morning, I received messages from somebody threatening to expose very old pictures of me and in the process, blackmailing me for money. These could’ve been pictures of me in the hospital or even with my partner, but is this what has become of us?? I plead with everybody out there to be very careful as our current situation has made people very desperate. I am almost 60 years old, I have worked very hard and made a name for myself for somebody to believe that they can threaten and trample on my feelings, this is very sad. So I have decided to share the messages and pictures sent by this person with everyone for you all to see! Thank you and God bless you! For you the blackmailer, I refuse to be bullied by you as I’m sure that I’m old enough to be your MOTHER!! 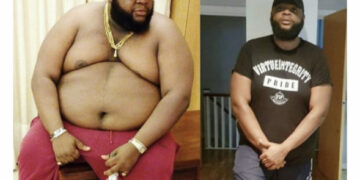 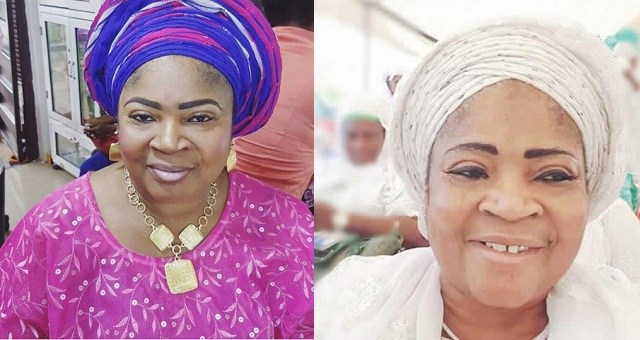 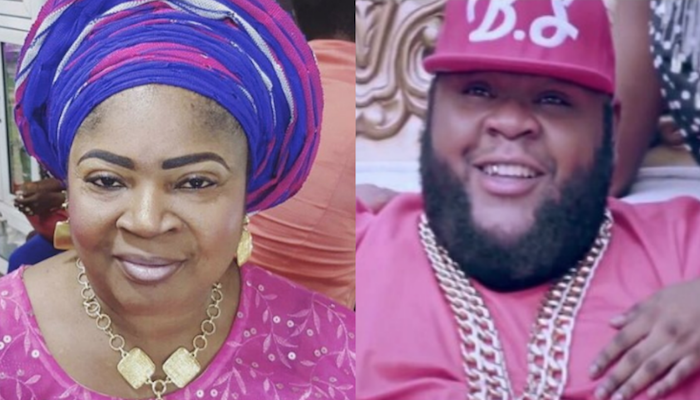 Singer, Salawa Abeni narrates how she was paralysed for 6 years and lost her son (With Photo)