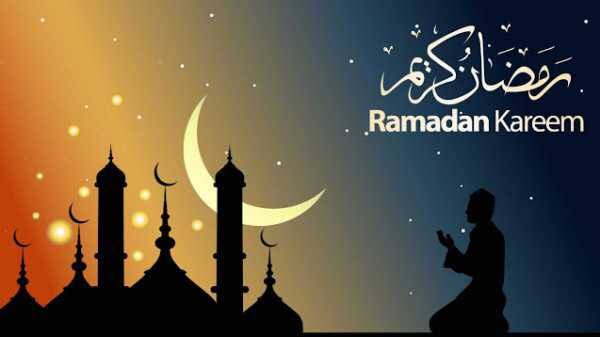 The crescent moon heralding the Islamic month of Ramadan has been sighted in several states.

The Sultan of Sokoto and President-General, Nigeria Supreme Council for Islamic Affairs (NSCIA), His Eminence, Alhaji Sa’ad Abubakar, made the announcement Thursday.

The Sultan said the crescent was sighted by Muslims of impeccable character in several states of the federation hence, tomorrow Friday, April 24, 2020, is declared Ramadan 1, 1441 A.H

The Muslim apex body also felicitated with entire Nigerian Muslims on the commencement of the month of Ramadan, urging them to seize the opportunity offered by the blessed month to offer prayers for the nation, our leaders and the world in general to overcome the current COVID-19 pandemic.

How to Get Around in The City of Lagos