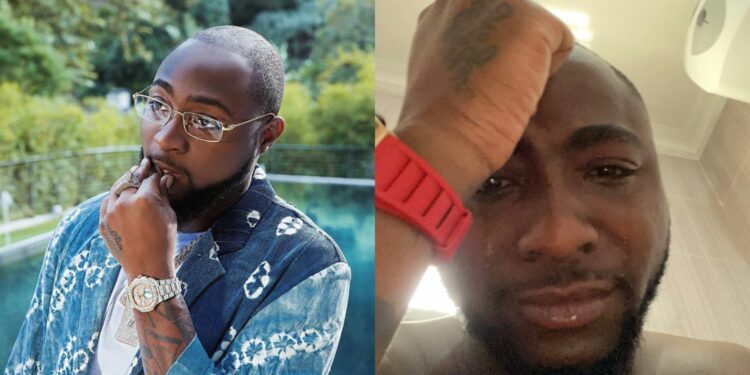 Nigerian singer, Davido, born David Adeleke seems to always be at the receiving end of bashings from internet trolls. The singer who has taken to social media to mourn the death of his friend, Ahmed, also known as King Jhaffi,  shared a photo of himself mourning on his page.

As opposed to consoling and sending their love his way, Nigerians decided to bash an aggrieved Davido and many believe it is all for optics & craves for social media attention from the singer.

This is not far fetched as Davido has been busted several times and infamously known for chasing clouts on social media -Well, the industry is called showbiz for a reason, do whatever you can to stay relevant.

See some comments from Facebook users reacting to the news below: 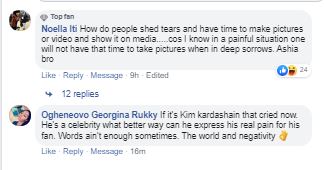 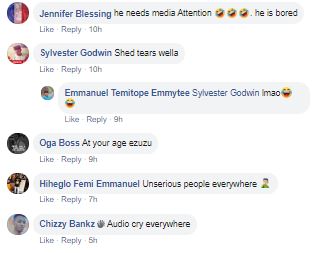 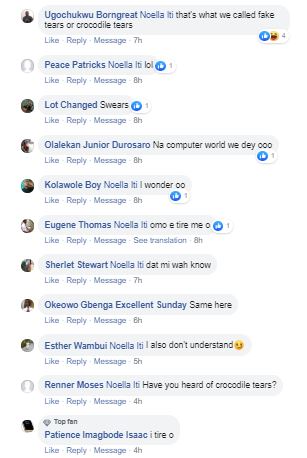 Meanwhile, TheinfoNG had earlier reported that Davido’s late friend King Jhaffi was a mutual friend to his elder brother Adewale and cousin, Bred. Adewale took to his Instagram page to mourn him as well. He also wished him a peaceful rest and noted that he cannot believe that he is gone. 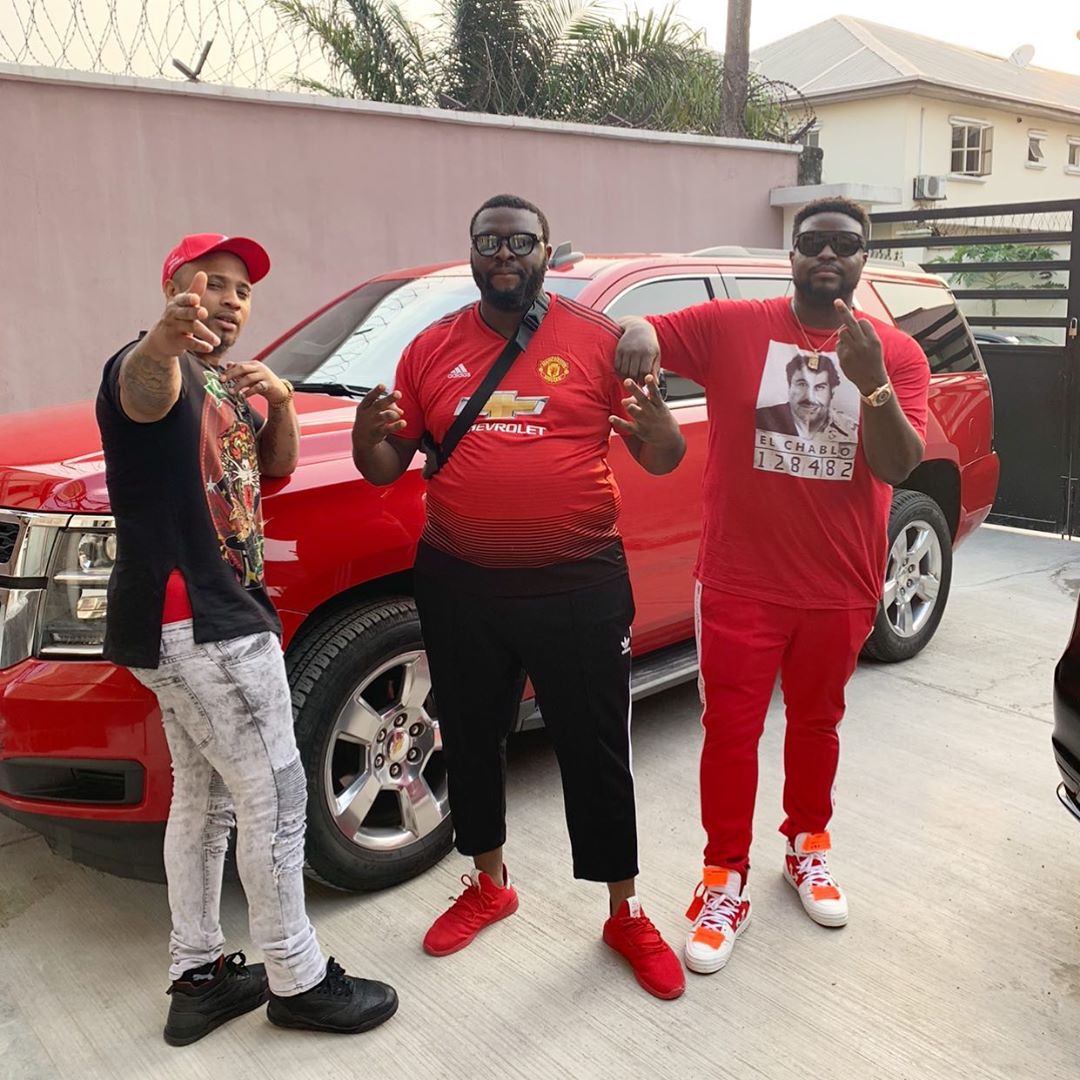