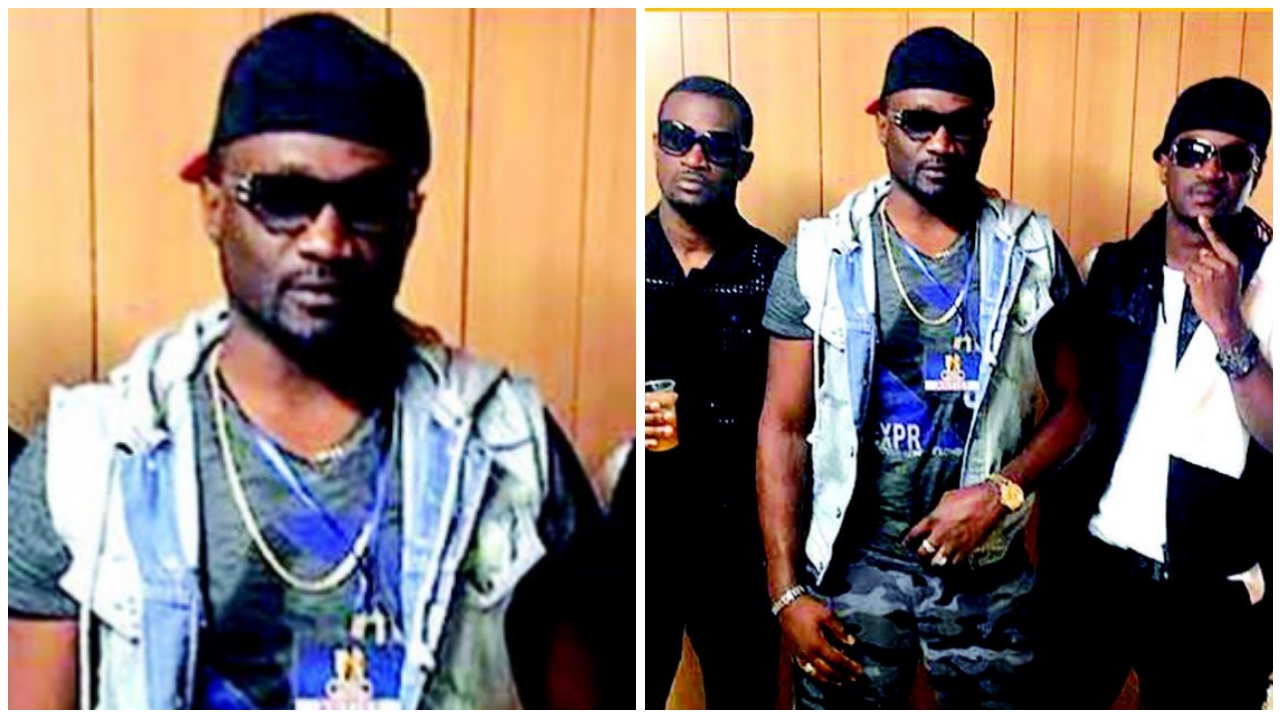 The last 24 hours saw Jude Okoye trending on social media after Cynthia Morgan, one of his former artistes came out to reveal what transpire between her and his record label.

Following the different reactions on social media, Jude Okoye had to come out to give his side of the story, which he did during an interview with Tunde Ednut on Instagram.

Jude not only spoke about the issues concerning Cynthia Morgan’s contract but also spoke on the long time feud between the Okoye brothers after Peter supported Morgan for leaving.

COVID-19: As a typical Nigerian or African, it’s hard to…

Jude Okoye, who is a senior brother and former manager to the now-defunct music duo P-Square, disclosed he’ll never try to mend the cracks between the two brothers again.

Jude disclosed that unlike what people heard, he’s the one Peter Okoye, who had initiated the split was having problems with and not Paul Okoye.

He disclosed that the matter had first gone awry when Peter called for his (Jude’s) removal from P-Square in a suggestion that didn’t go down well with Paul, who was said to have quizzed his twin brother on it.

“I think I’m to blame for my being silent all this while. This problem has nothing to do with Peter and Paul. Peter and Paul are not quarrelling. Peter was fighting me to be out from P-Square all because Usher, Beyonce, and every other person did it,” Jude said.

“Paul was like, ‘Give me a reason why Jude has to go. If I don’t get a reason, Jude isn’t going anywhere.’ Now Paul has to be punished for supporting me. What I’m trying to say is that I’m done keeping quiet. What I see anytime I google my name is not impressive to me.”

Jude said he had tried everything humanly possible to bring back the music group but his efforts proved abortive.

“If two are fighting and the referee supposed to separate the fight is also being fought, how then do you want to end the fight? Peter and Paul don’t have problems with each other,” he added.

“Peter has a problem with me. I have asked him several times what the problem is but he refused to say. How can I bring P-Square back when I’m the one they don’t want in the picture?

“There is nothing humanly possible that someone can do that I haven’t done. I came to a point when I said even if it means sacrificing myself from the picture. No problem, let the bond be.

“I left. I was told until I go apologise to someone’s wife, I did that but the problem persisted. They said I must tweet something. Nigga, I have my own life to live. There was life before Psquare!

“There would definitely be life after P-Square. So let’s leave that issue. Let them do Psquare when they’re ready. Me, I’m off. They’re the Psquare, I’m the attachment, according to what they say.

“Whether or not they come back should not be my business anymore. I was wanted out of the picture. I’m now out.”