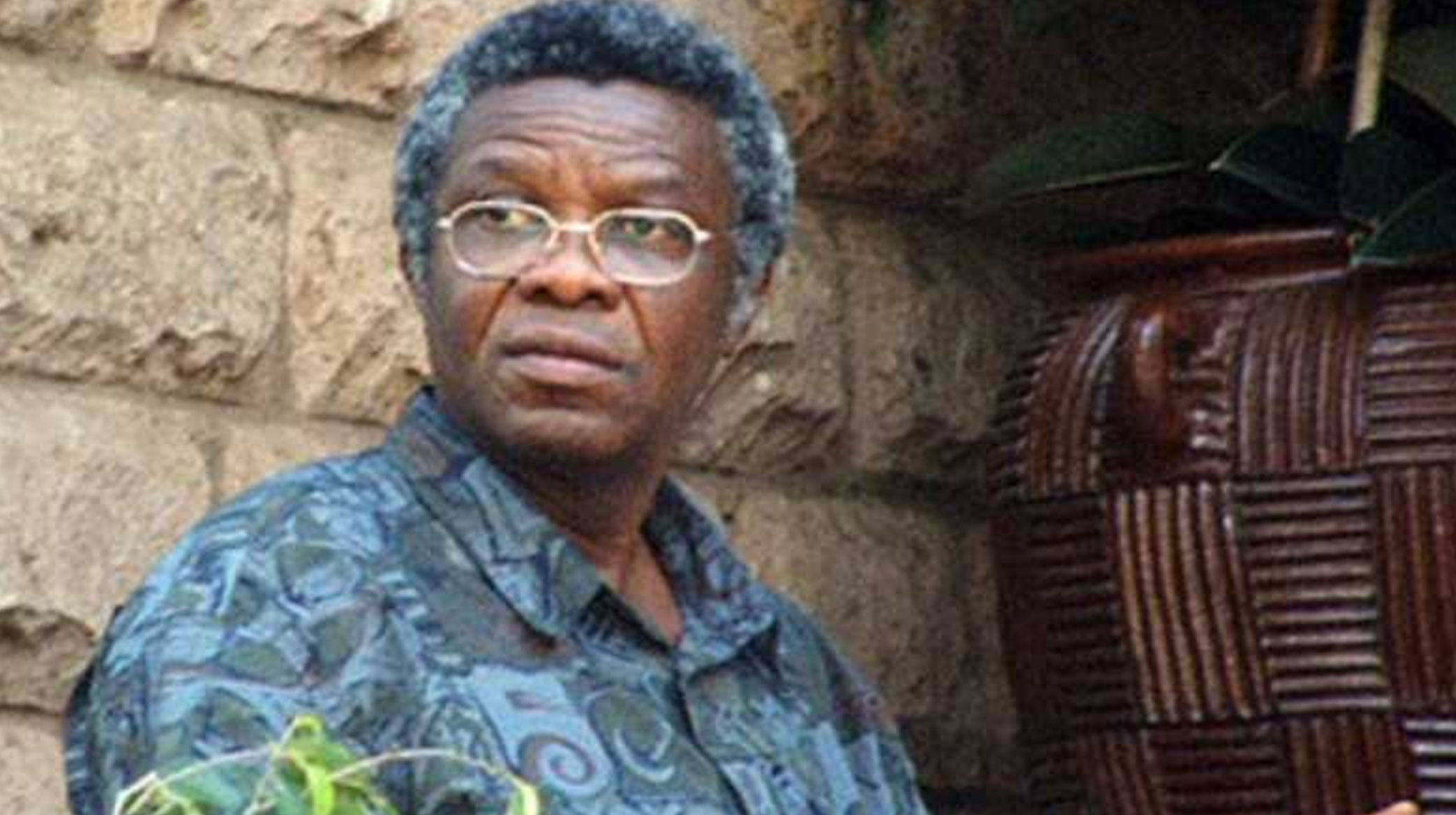 Rwanda’s most-wanted genocide suspect has been arrested in France.

Felicien Kabuga, 84, who was living under a false identity in a flat in Asnieres-Sur-Seine, near Paris, had been pursued by international justice for 25 years, the French Justice Ministry said in a statement on Saturday morning.

French gendarmes arrested him at 0530 GMT on Saturday, the ministry said.

The United States had placed a $5 million bounty on his head over crimes allegedly committed during the 1994 genocide.

The businessman is accused of funding the militias that massacred some 800,000 Tutsis and moderate Hutus over a span of 100 days in 1994.

His son-in-law was arrested in Germany in 2007.

Serge Brammertz, chief prosecutor of the Mechanism for International Criminal Tribunals in The Hague, welcomed the arrest.

“The arrest of Felicien Kabuga today is a reminder that those responsible for genocide can be brought to account, even 26 years after their crimes,” he said.

“For international justice, Kabuga’s arrest demonstrates that we can succeed when we have the international community’s support. This result is a tribute to the unwavering commitment of the United Nations Security Council, which established the Mechanism to continue the accountability process in Rwanda and the former Yugoslavia,” Brammertz added.

Kabuga is expected to stand trial in front of the Paris Appeal Court and later to the International Court in The Hague.

Mike Edwards and his lovely wife, Perri Shakes-Drayton, who are both expecting their first child together, have revealed the sex of the unborn baby

“Stop revealing the details of the drug you use, to prevent mass self medication” FG warns Covid-19 Survivors