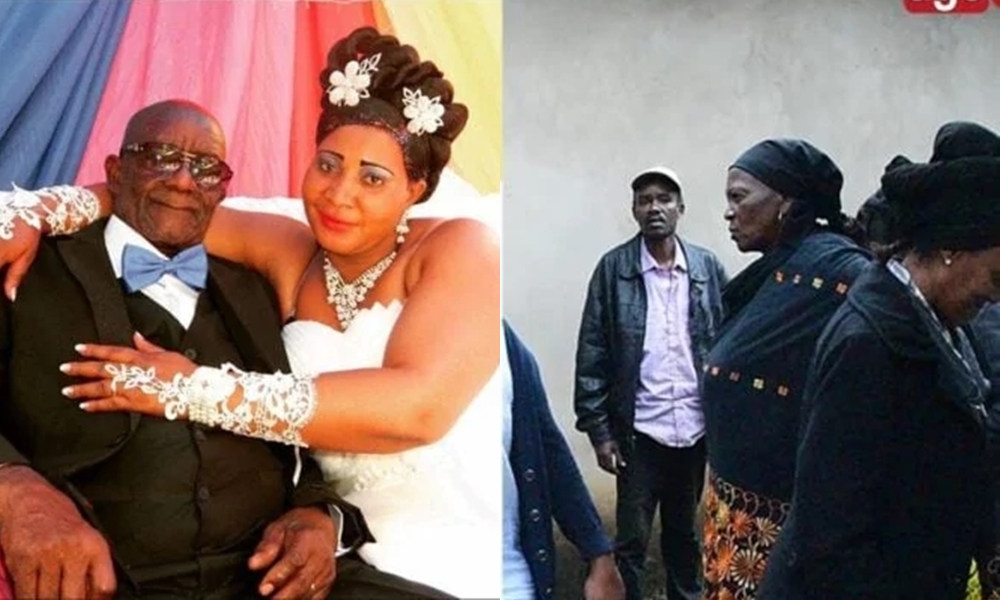 87-year-old man, Simon Kamakia has sparked outrage on social media after he sold off houses and parcels of land which he had initially given to his children.

Simon Kamakia from Arusha, Tanzania, said he took the awkward decision after his own children failed to attend his wedding.

According to reports, the new 40-year-old wife compelled the old man to sell all his land and houses. 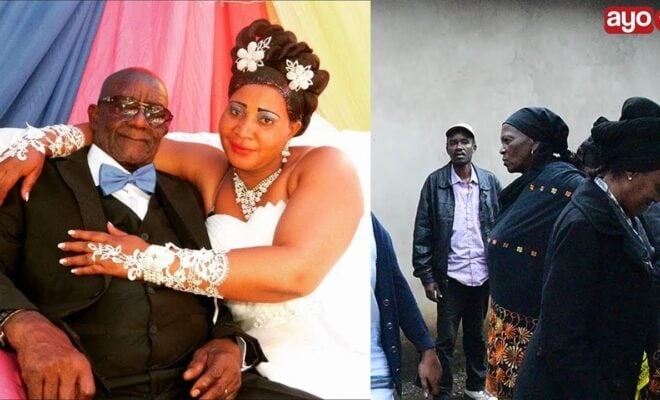 “They did not come to the wedding, therefore, embarrassing me. I did not like it to see there was no one close to me in church,” said Simon.

He further noted that he sold all the land where his children and relatives lived since they did not support his decision to remarry.

The children, however, said they did not have the energy to attend the wedding at that time as they were still mourning their mother.

Simon then vowed to sell everything that belongs to him and leave for good.

He is alleged to have taken over the rental houses that he had previously given to his children. He transferred the onus of looking after the houses to a son he reportedly sired outside wedlock.