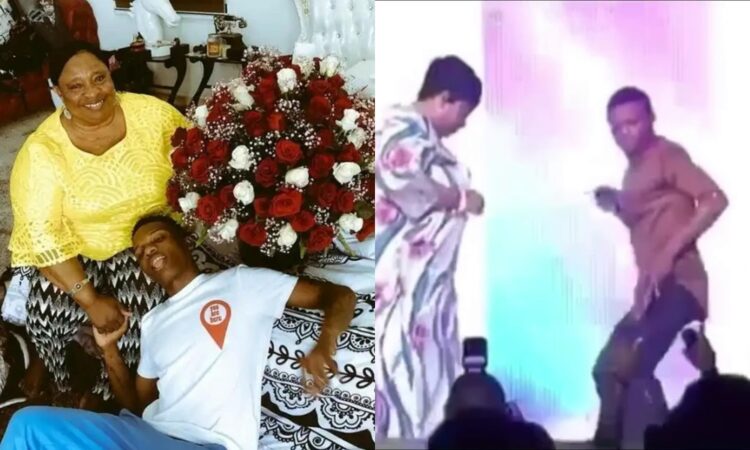 A throwback video of the award-winning Superstar and his mom has just surfaced the internet and his fans can’t stop talking about the bond between mother and son. 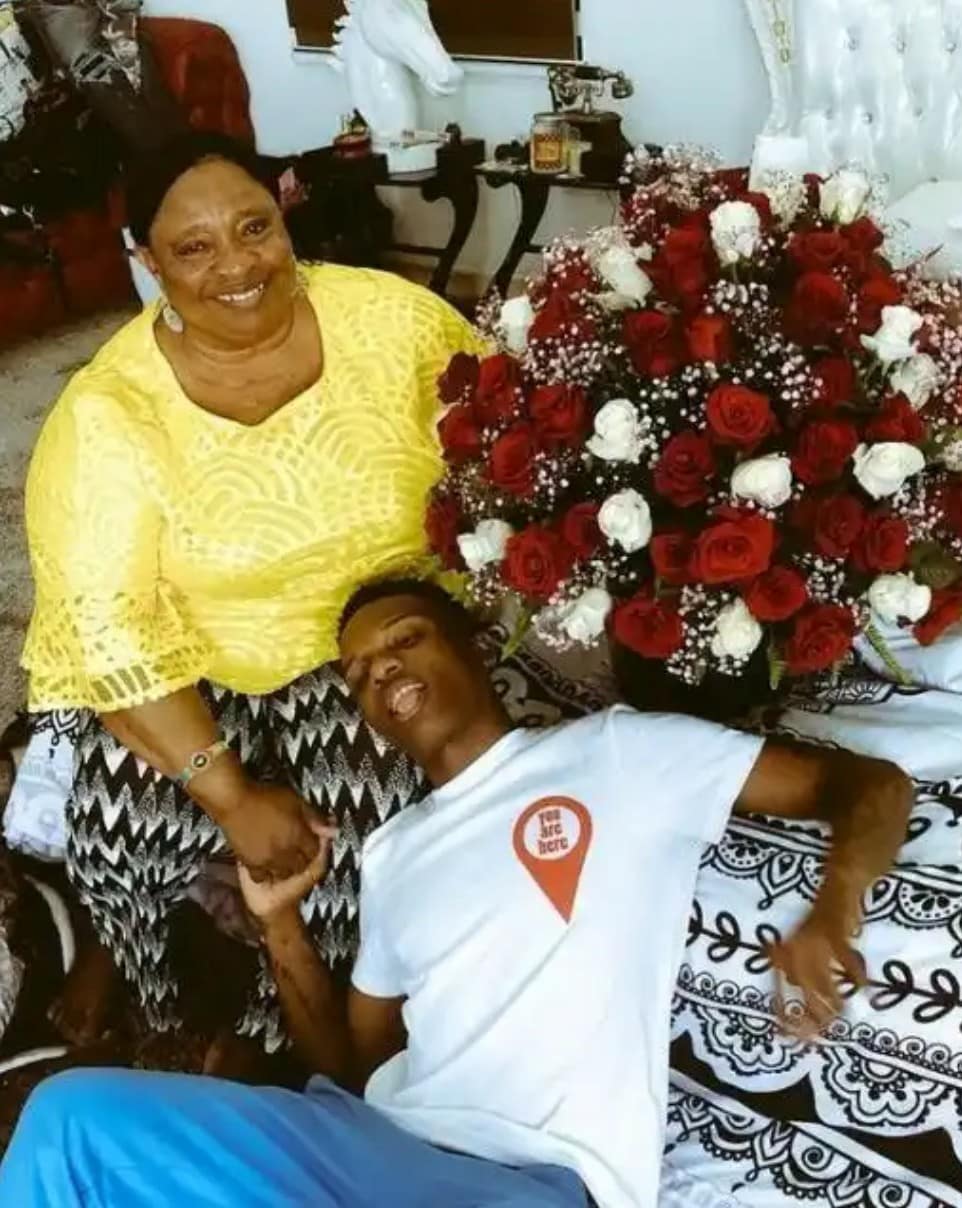 Wizkid has also sang of his mother on songs like “Joy” and “Mummy Mi”, and how beautiful it is he’s doing her –and indeed the continent– proud.

The singer doesn’t hide his love for his mother as he always utilizes every opportunity he gets to showcase his undying love for her.

Watch the epic clip of the both of them performing together below;

Meanwhile, President Trump’s led administration late Monday has threatened to stop funding WHO permanently & pull out the United States of America from the World Health Organisation if the international body does not address the pressing allegations pointed out in an Open letter addressed to the Director-General, Dr, Tedros Adhanom Ghebreyesus.