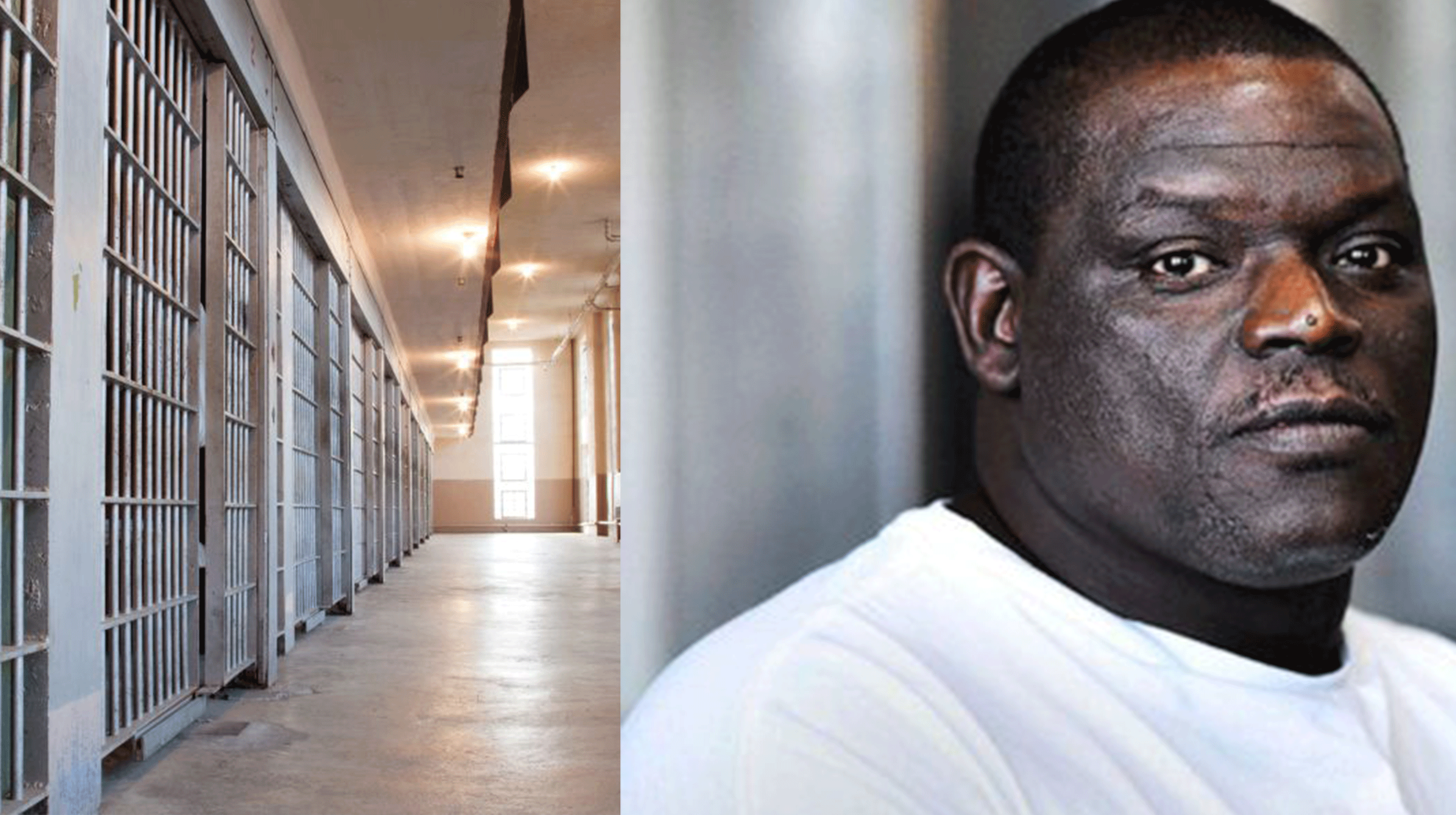 An American man named David Robinson who was wrongfully convicted for murder and spent 17 years in Jail has been released and awarded a sum of 8million dollars. Imprisoned for 17 years in a Missouri penitentiary for a murder he did not commit, David has become 18 million dollars richer than what he could have ever imagined.

David Robinson was convicted of murdering Sikeston, a bar owner Sheila Box in 2000. He was sentenced a year later for a crime he did not commit. He, however, maintained his innocence throughout the trial contending that no physical evidence existed of him committing the crime. However, two witnesses who testified that he was at the scene of the crime have since recanted. Further, he was able to provide alibi on the night the gruesome murder took place but that did not stop his wrongful conviction.

Coincidentally, another man confessed in 2004 to killing Box, but never signed an affidavit, which would have made his confession official. As a result, it was never introduced as evidence during Robinson’s appeals. The man,  unfortunately, committed suicide while incarcerated.

Fortunately, The Missouri Supreme Court overturned Robinson’s conviction in 2018, allowing his release and a judge who reviewed the case found that enough evidence indeed existed exonerating Robinson from the crime, clearing the way for a lawsuit.

According to David: “I’m glad I got something out of the settlement. And I’m glad the truth got put out there after being denied justice for about 20 years,” said Robinson to KFVS12. “We came to a settlement that all parties [him and his attorneys] are satisfied with.”

A press release from the City of Sikeston said the town will pay $75,000 of the settlement, with the rest to be paid by its insurance carrier.