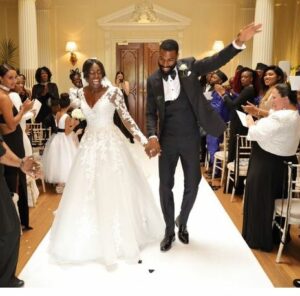 ”ONE YEAR ANNIVERSARY…this time last year we tied the knot and I became MRS EDWARDS. A lot has happened between then and now. Here’s to more great times and exciting moments ahead.” Perry wrote on social media

On his part, Mike wrote “When two souls connect you can’t fake it” #weddinganniversary’

See some of their wedding pictures below;

“When two souls connect you can’t fake it” ❤️ #weddinganniversary 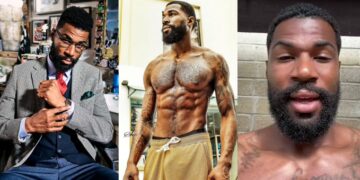 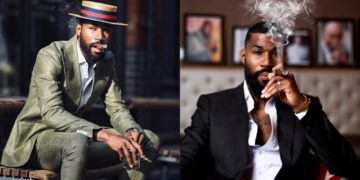 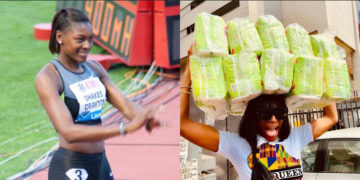 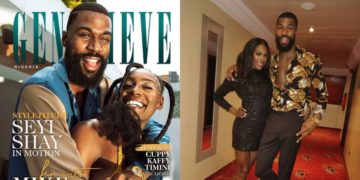 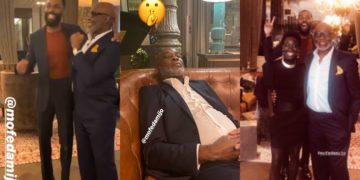 Father and son: Mike and RMD enjoy their time together as they shoot a new movie in Spain (Video) 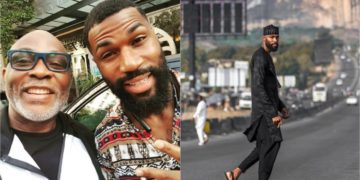 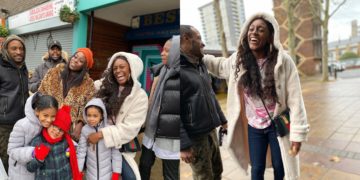 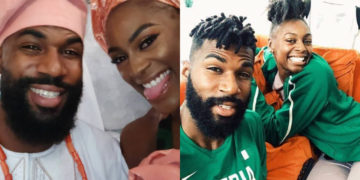