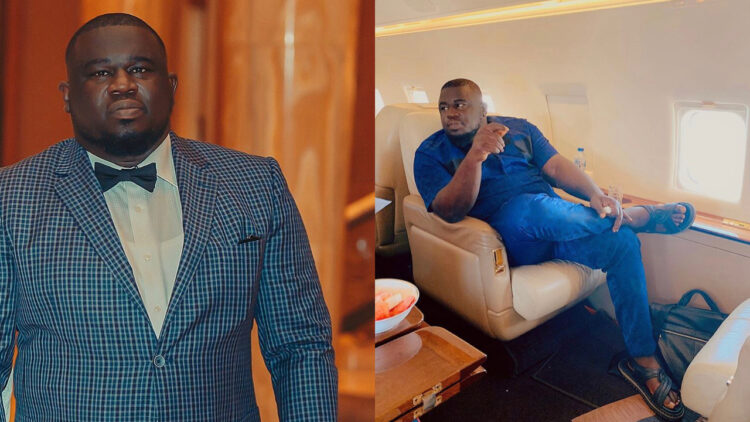 Popular music executive, Soso Soberekon has expressed concerns over the short lived marriages of so many couples of late. His major concerns stems from the fact that guests spent so much money to be there for the wedding.

He cited the time he spent 65,000 Naira to buy a couple’s aso-ebi last December. He also payed for his flight ticket to attend the wedding in Enugu and back to Lagos. After all the money spent, he heard that the couple “divorced” 4 days ago.

Soso said that from now on, any couple who expects him to buy aso-ebi that’s more than 1,500 Naira will have to sign an agreement with his lawyer to refund his money if they divorce.

I bought an ASO-EBI for 65k last year December and travelled all the way to Enugu from Lagos for the wedding.

Paid my flight tickets to and fro, only for me to hear today that the couples divorced 4days ago!

Marriages don’t last more than 2 years this days, don’t know why. So from now on, anyone who brings ASO-EBI of over 1,500 for me; will sign an agreement with my lawyer….You divorce, you refund me my money with interest! 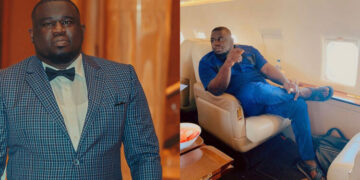 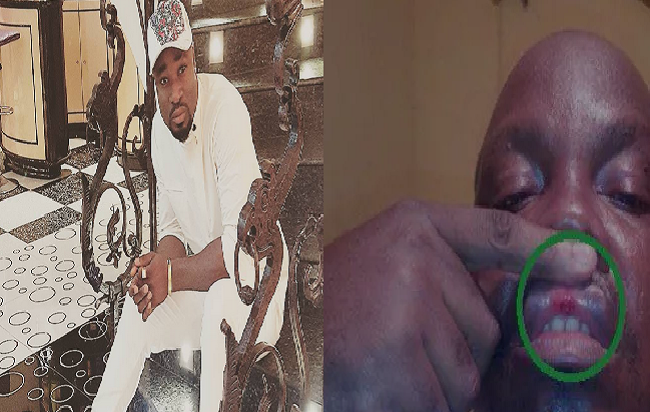 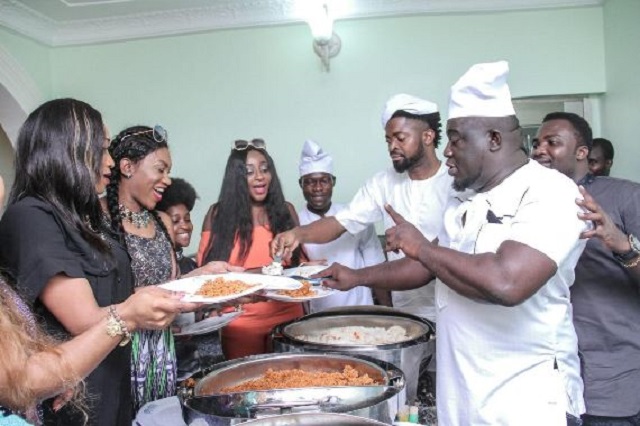 Basketmouth and Soso Soberekon serve food to Inii Edo, Oge Okoye and others at a party in Warri (See Photos) 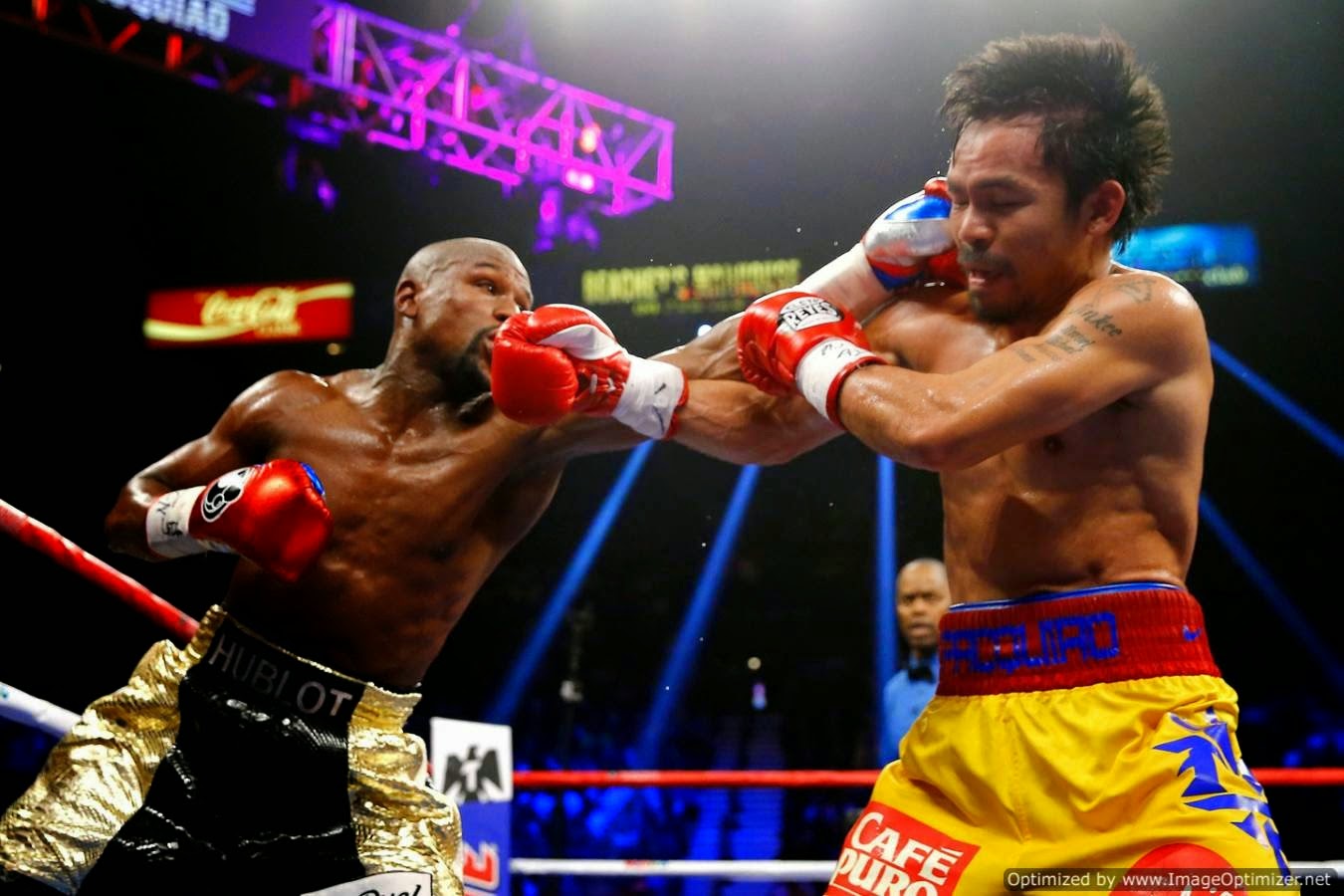 Wowww!! You need to see how much Kcee’s manager won from his May vs Pac bet (+Photo) 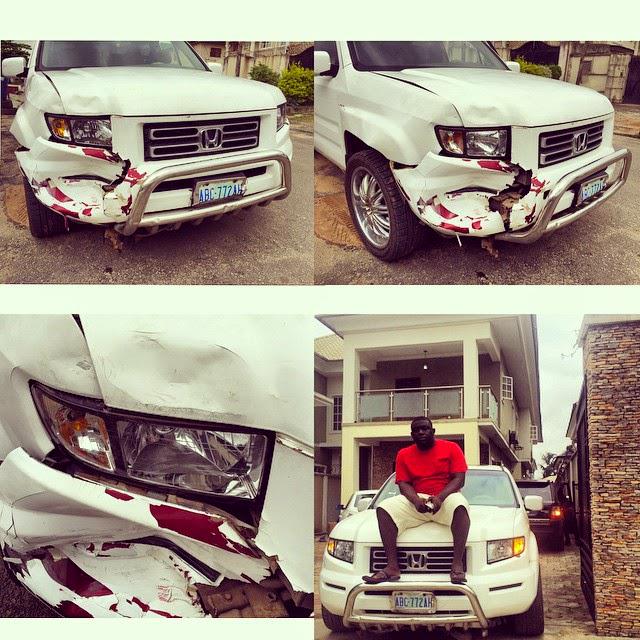