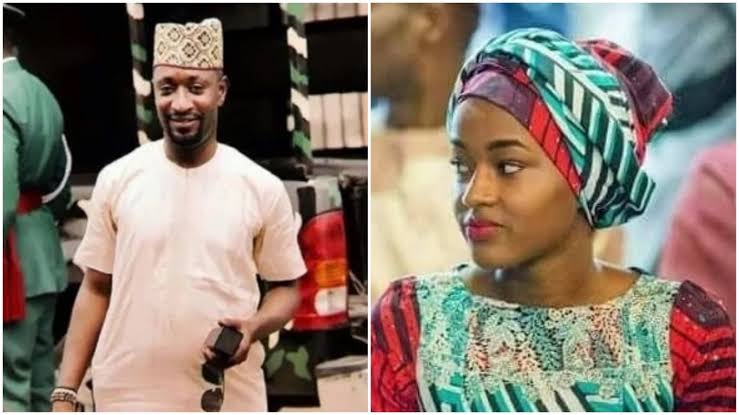 A court in Asaba has ordered the Department of State Services to pay the sum of 10million in damages to a trader Anthony Okolie who was arrested and detained for 10 weeks for using a former SIM card of the President’s daughter, Hanan Buhari.

Okolie, in a suit filed before the Federal High Court in Asaba, Delta State, by his lawyer, Tope Akinyode, also demanded N500m from Hanan Buhari, the daughter of the President, Major General Muhammadu (retd.), as well as a telecommunications company, MTN.

The suit, with number FHC/ASB/CS/3/2020, is seeking an order to “compel the respondents (DSS, Hanan and MTN) jointly or severally to pay the applicant the sum of N500,000,000 only as general and aggravated damages for the gross and unlawful violation of the applicant’s right to acquire moveable properties, freedom of movement and self dignity.”

Tope Akinyode took to his Twitter page on Thursday afternoon that the court has resolved to slamming a 10million Naira damages on the DSS to be paid to Anthony.

“BREAKING: I’ve been able to persuade the Federal High Court to award N10 Million Naira Sum Agaisnt SSS For the 10 Weeks Detention of Anthony Okolie over an MTN SIM Card Once Used by the daughter of President Buhari, Hanan.“ 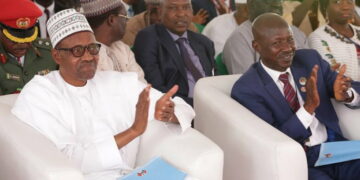 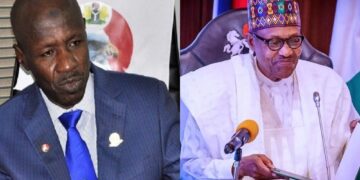 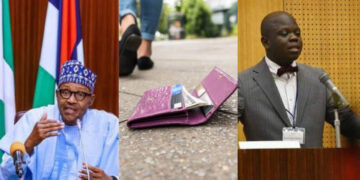