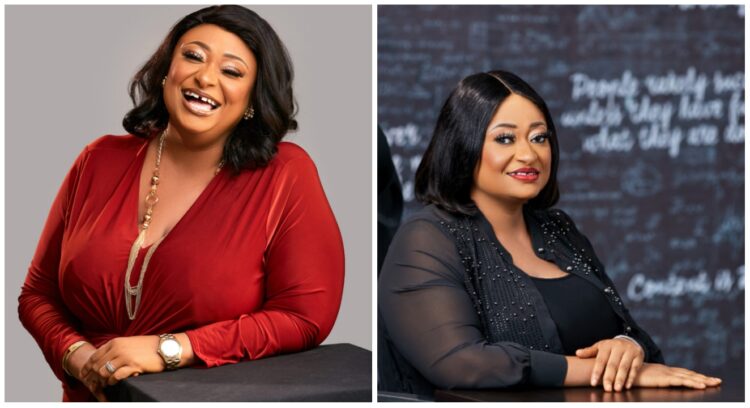 Nollywood actress, Ronke Ojo Anthony better known as Ronke Oshodi Oke is one of the popular actresses in the Yoruba niche of the movie industry.

Ronke Ojo has been away from the media scene for some while, however, she took to her social media page this month to share some new photos of her.

According to record, Ronke Ojo became a household name in the year 2000 after she featured in a movie titled “Oshodi Oke“, which earned her stage name she is known with till date.

With the release of the new photos, it could be an indication that the Nollywood actress is set to return to the movie industry once again. 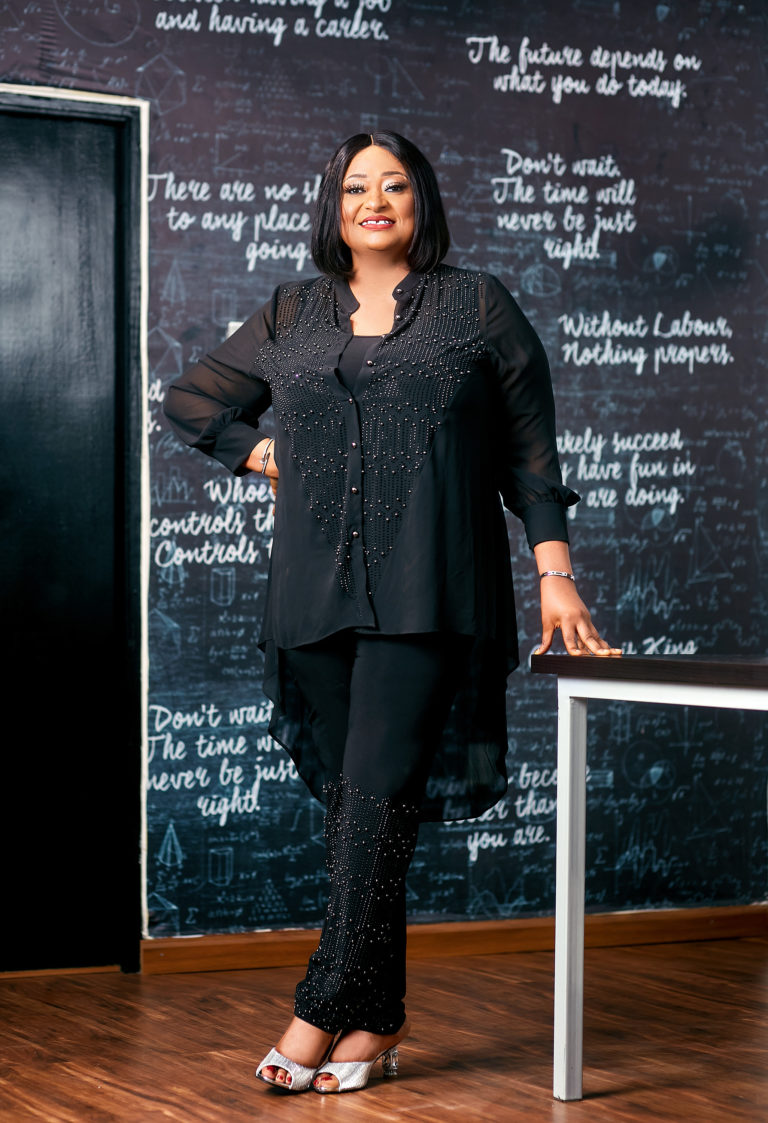 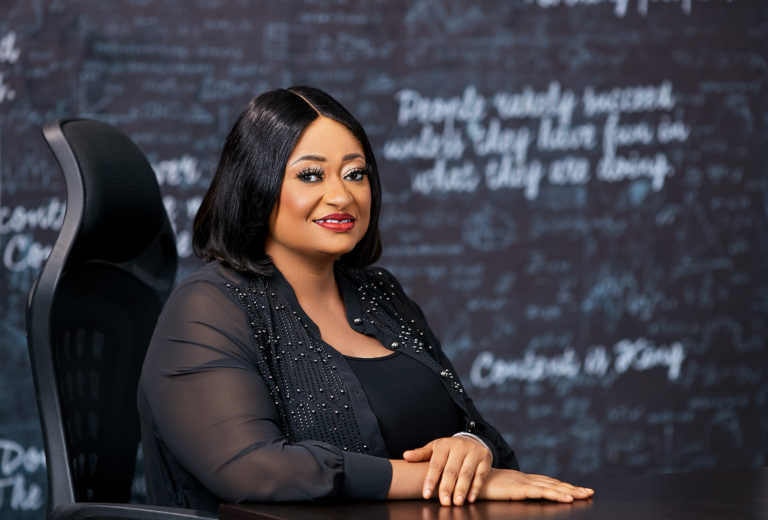 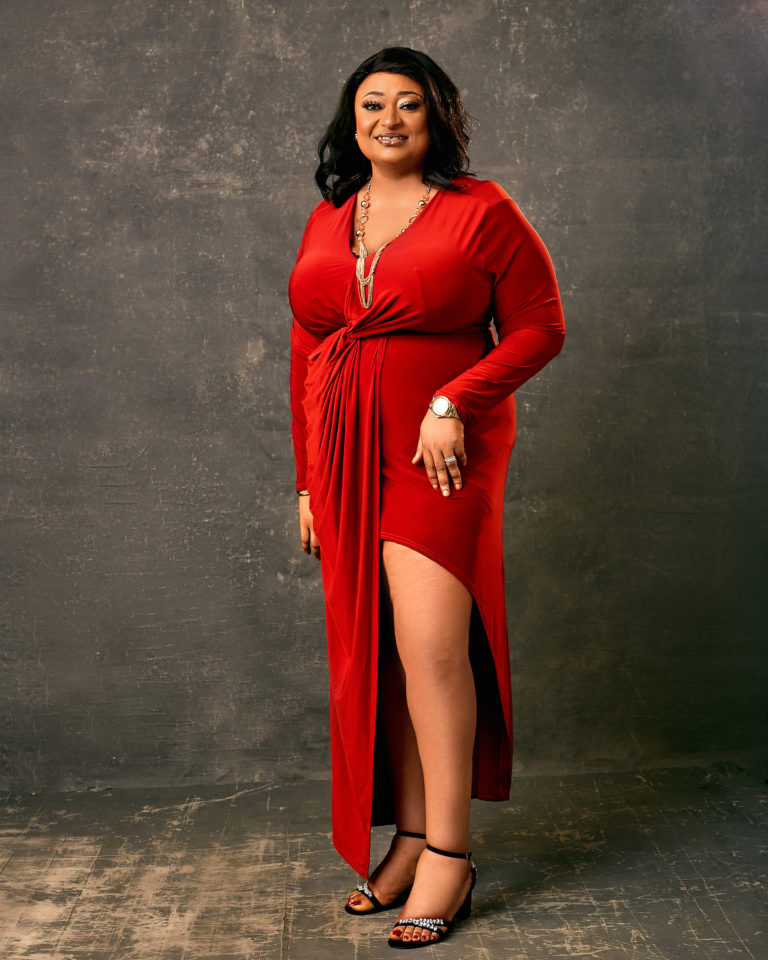 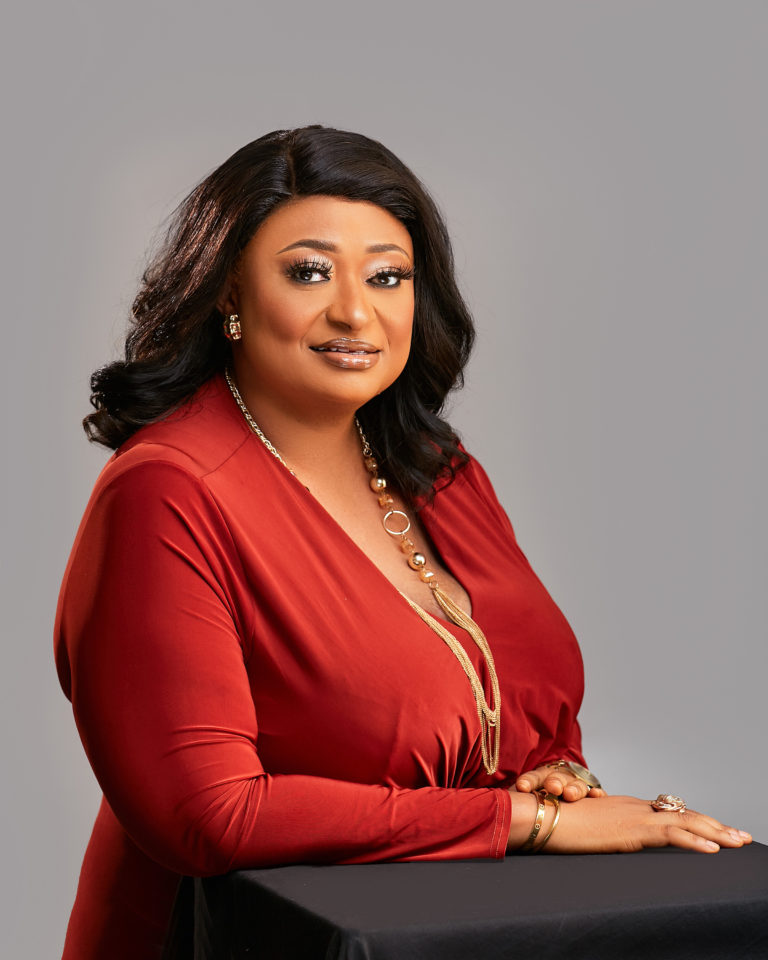 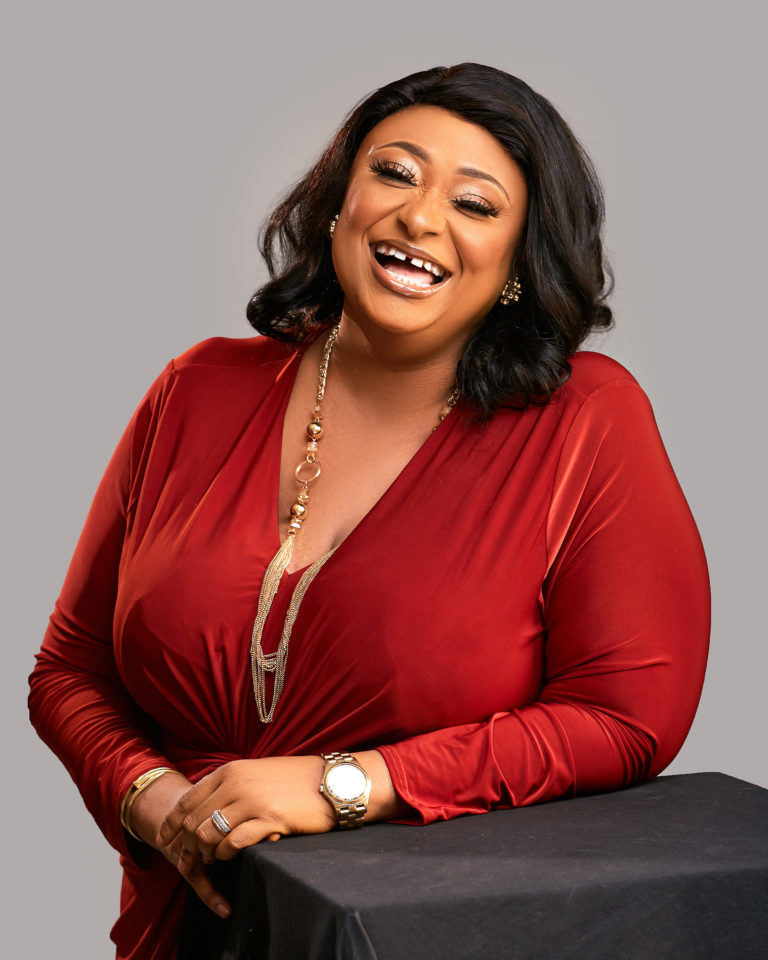