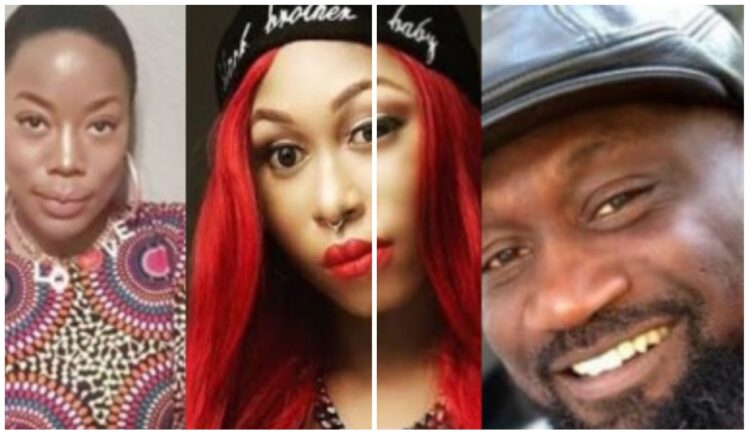 Nigerian female artiste, Cynthia Morgan has dropped an open letter to clear the air following the reactions that trailed an interview she initially granted,.

After her contract with Jude Okoye own label surfaced online, it made her trend again on Twitter, but this time it was not in her favour. #SoCynthiaMorganLied was the hashtag used as Nigerians reacted to the new claims.

Well Cynthia Morgan has now reacted by writing an open letter, where she insisted she didn’t lie, adding that she only shared her story “as it happened from my own point of view.”

The artiste also reveal Davido has reached out to her and she thanked him for it.

I, Cynthia Morgan, would like to use this platform to appreciate all the love, well wishes and support from everyone showing love to me, my health and my well being.

A huge appreciation to Upfront With Sandra whose platform my story was told.

Appreciation goes out to Davido for reaching out and other brands who reached out.

A lot has happened in the past. I erred, other parties involved had their fair share of blame, but we all make mistakes. I was younger and new in the industry and in retrospect, some things could have been done differently instead of left unresolved.

However in telling my story, I have not lied but only shared my story as it happened from my own point of view.

Also i allowed the hurt & pain from past dealings take over my emotions but moving on,
I appreciate everyone clamoring for my return both online and offline. I’m also asking Cynthia Morgan fans all over the world for understanding and patience on the new journey we are about to embark on.

I won’t take this new opportunity for granted.

My heartfelt appreciation once again goes to JUDE and JOY. It is the pain speaking, not Cynthia. Thanks for giving me the platform to grow the Cynthia Morgan brand.

I have learnt the importance of opening up and sharing when one is going through challenges in life as mine is a testament of this.

Appreciation to all media houses and blogs. Thanks for your support and allow me formally introduce THE MADRINA to the world. 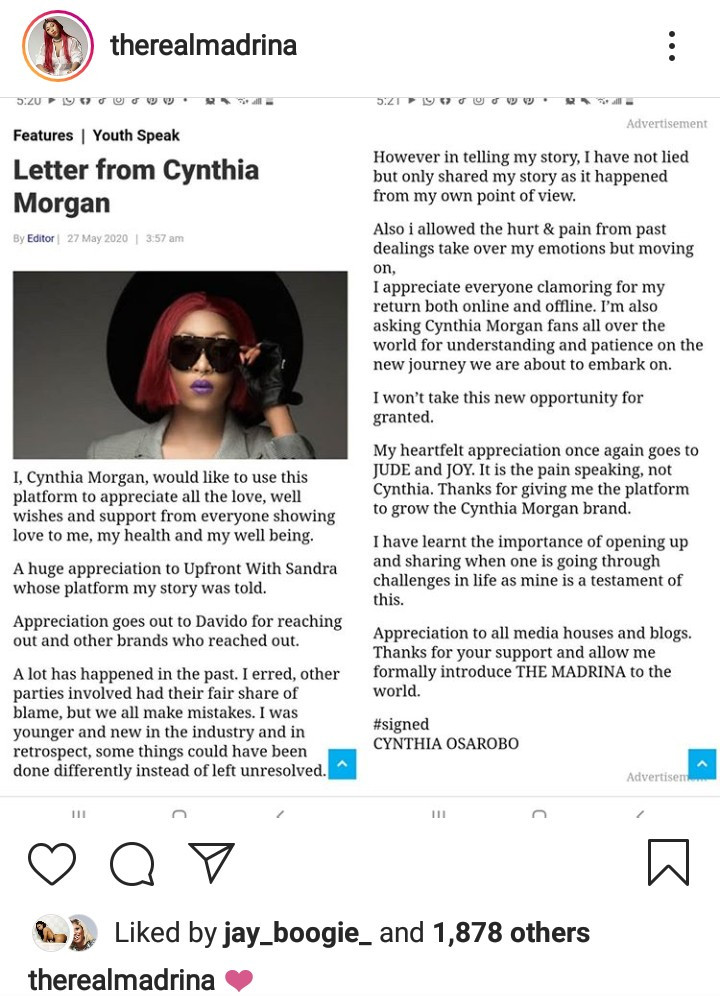 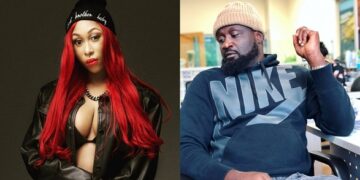 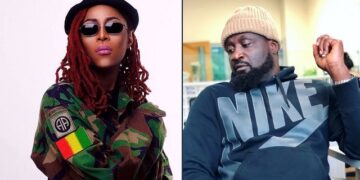 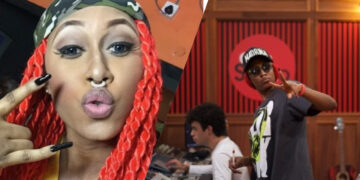 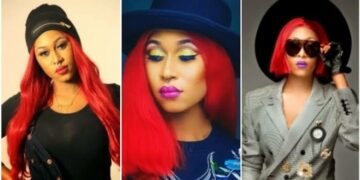 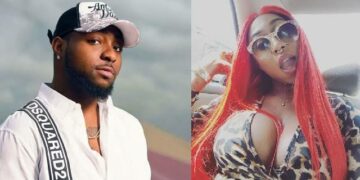