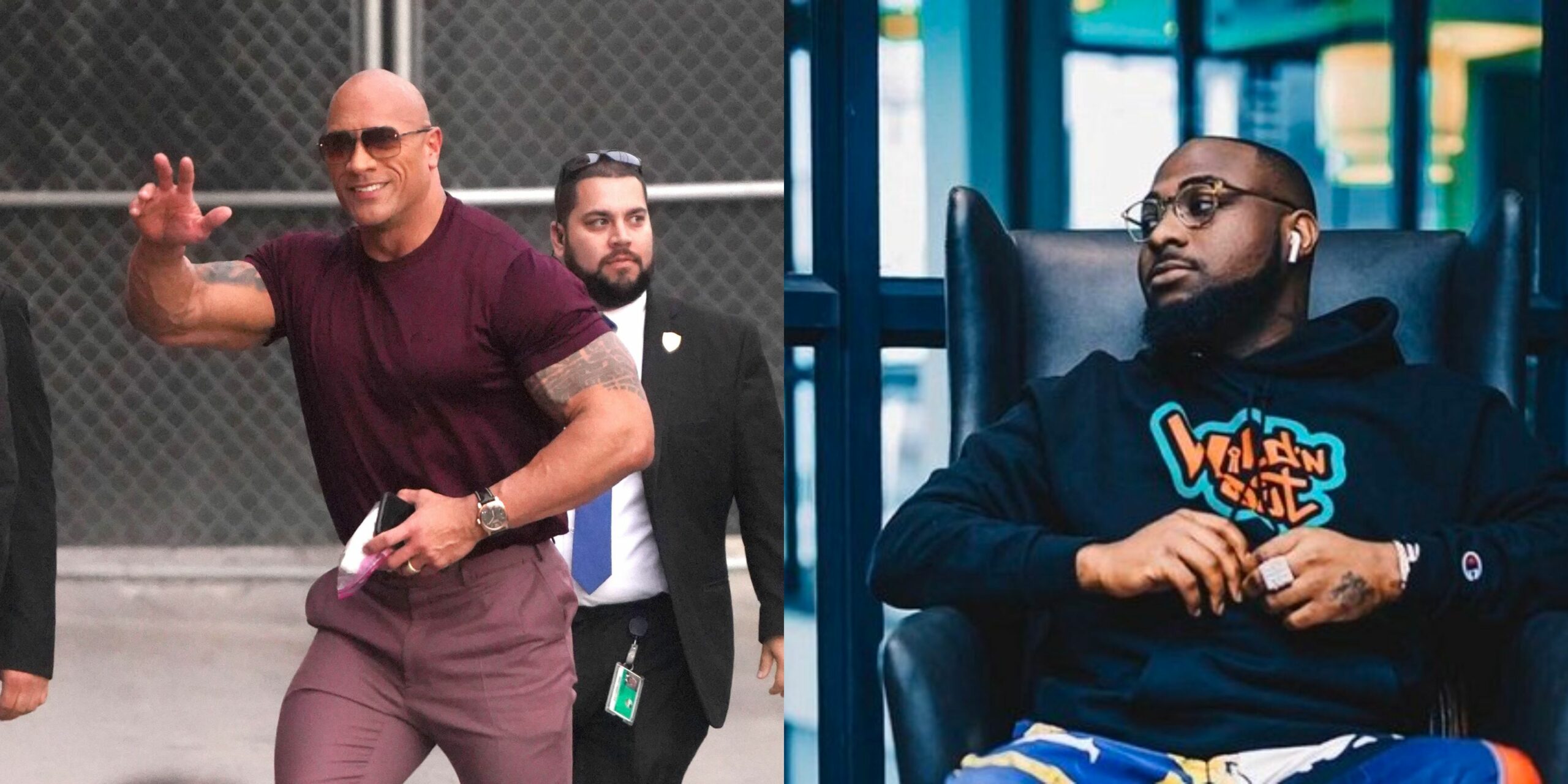 Following the drama-filled weekend in the Nigerian music scene, American actor, Dwayne ‘De Rock’ Johnson has reinforced the claims that Nigerian singer is one of the best to come out of Africa.

The Hollywood star was spotted in a video grooving to one of Davido’s tracks and also heaping praises on the American born Nigerian singer. 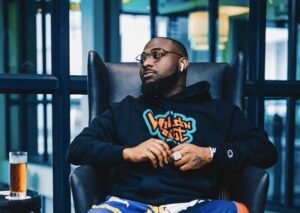 The superiority battle that trended on social media few days ago after Davido posted a photoshopped picture of himself and Wizkid which sparked a reaction from Burna Boy. This is by far the biggest confirmation of Davido’s class. Burna Boy has claimed that Davido is not talented and only got fame and popularity from his father’s wealth. Davido has also responded that Burna boy’s remark stems from hate.

ICYM: Beef Alert: Davido posts picture of his Bentley, Burna posted his and Jewelries minutes after 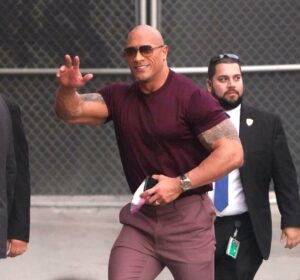 Now an A list celebrity has added his voice, Davido the popular Nigerian artists has been confirmed the best by an American actor ‘De Rock’, he claimed that Davido is the best as he plays Davido’s song underground.

The former wrestler and Hollywood star has confirmed Davido superiority in the music industry as he said Davido is one of the artistes he like listening to. He also went further to say that he even listen to Davido’s song at 2am in the night.