Davido to feature Tiwa Savage in a “A Better Time” album 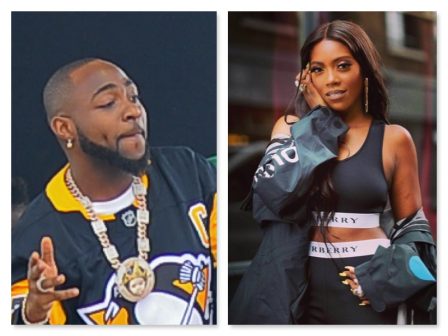 Nigerian artiste, David Davido Adeleke is not slowing down anytime soon, following the release of his “A Good Time” album last year, the DMW label boss is set to drop another album dubbed “A Better Time,” this year.

According to Davido, the album is expected to be out in July.

However, he has been dropping hints on some of the features to expect on the album, a few days ago, Davido announced a feature with American rapper, Nicki Minaj.

Well, in a recent update, he also announced that he will be featuring Tiwa Savage as the duo will be working together on the upcoming album.

Davido first revealed the new collabo in a Tweet on Monday night.

Tiwa confirmed it one hour later in another tweet: