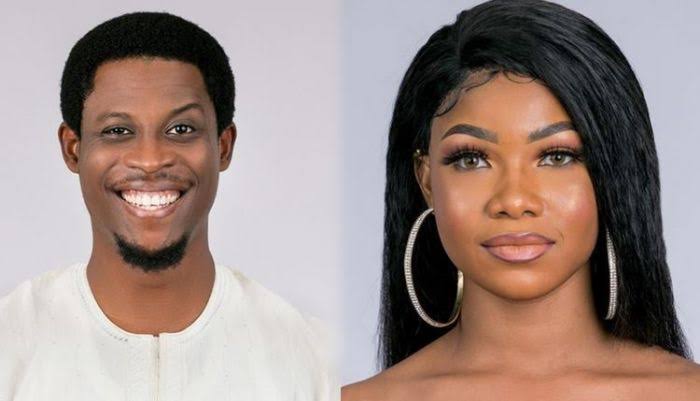 Big Brother made celebrity and controversial influencer, Tacha is the news today following her recent statement where she denied ever knowing Seyi, her ex-housemate in the popular reality show, Big Brother Naija.

Tacha and Omashola started a live video on Instagram earlier today, where they entertained questions from their fans, which they promised to give honest replies to.

However, during the course of the interview, a fan asked Tacha and Omashola about their relationship with their former housemate, Seyi Awolowo.

BBNaija Tacha and OAP Shade Ladipo drag each other through…

Omashola denied Seyi and pushed the question over to Tacha

Tacha in her response asked “What is Seyi? What is that? I don’t know what that is”.

Well, it looks like the beef between the reality stars has not been settled.

This is because Tacha of all persons in the BBNaija 2019 house can’t say she doesn’t know who Seyi is.

The duo of Seyi and Tacha’s relationship dated as far back as the fourth eviction in the house in 2019 when the two were sent to the ‘Secret Room’ for some days.

During their stay in the Secret Room, the two became close as they used the opportunity to get to know each other better.