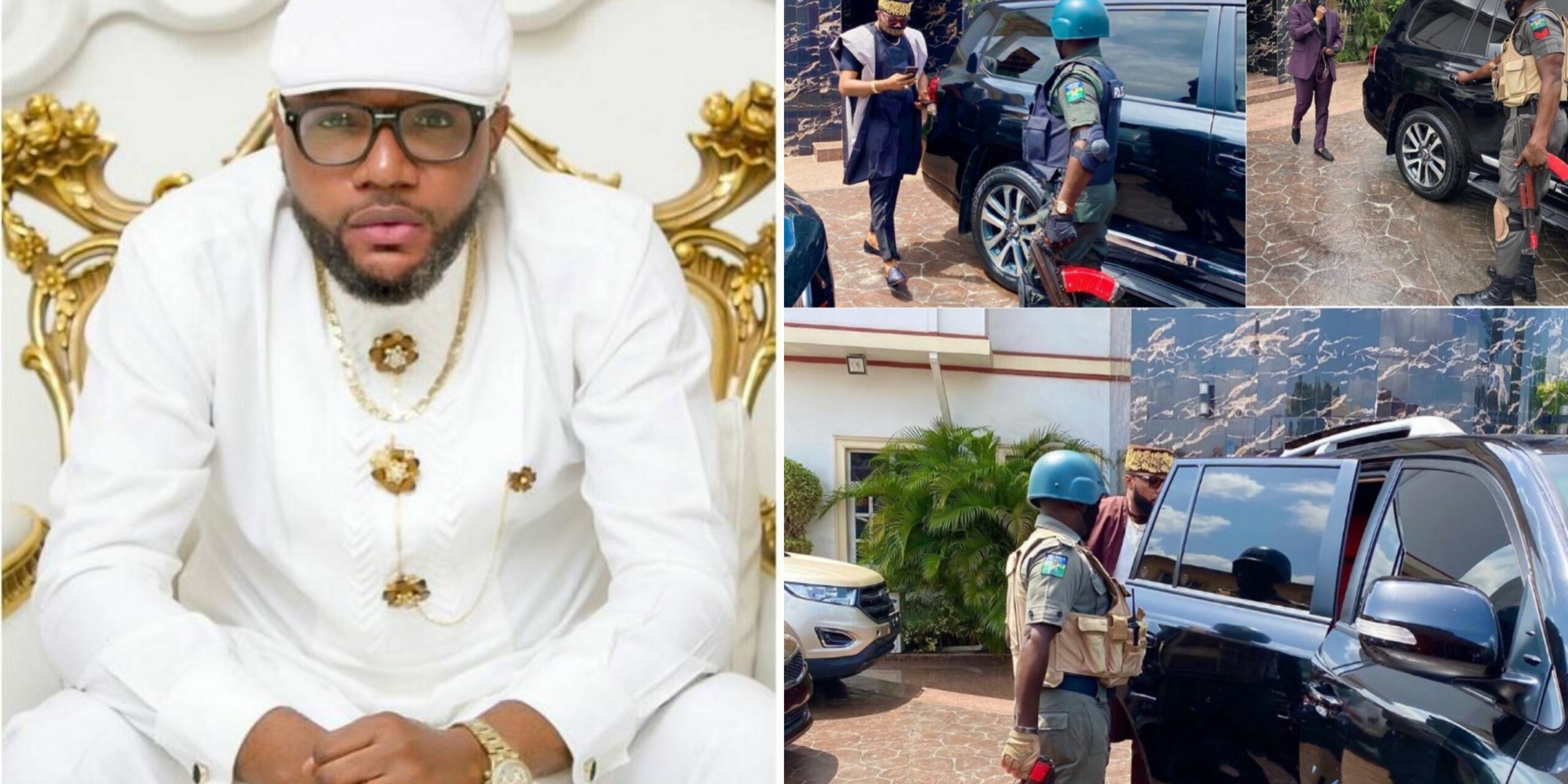 A report obtained from Punch states that:

“E-Money visited the Force HQ annex today and met with police detectives and was grilled for about six hours. He came along with two others and responded to many questions. Somebody took his bail and he was allowed to leave and return on Wednesday for more questioning.”

Billionaire Mogul, E-money Flaunts the interior of his…

TheInfoNG reported yesterday that a probe into the lifestyle of E-Money was ordered by the Inspector General of Police Adamu Muhammed. The probe also looks into his use of policemen attached to him as domestic staff.

READ ALSO: They are jealous of our lifestyle -Nigerian celebrities react as IGP investigates E-money for using police as errand boys

Okonkwo, who is the brother to musician and new father Kingsley Okonkwo aka K-Cee, was said to have drawn the ire of the police boss for allegedly using policemen like domestic servants.

An order, it was learnt, was immediately handed to the Lagos State Police Command to withdraw the six policemen attached to E-Money.