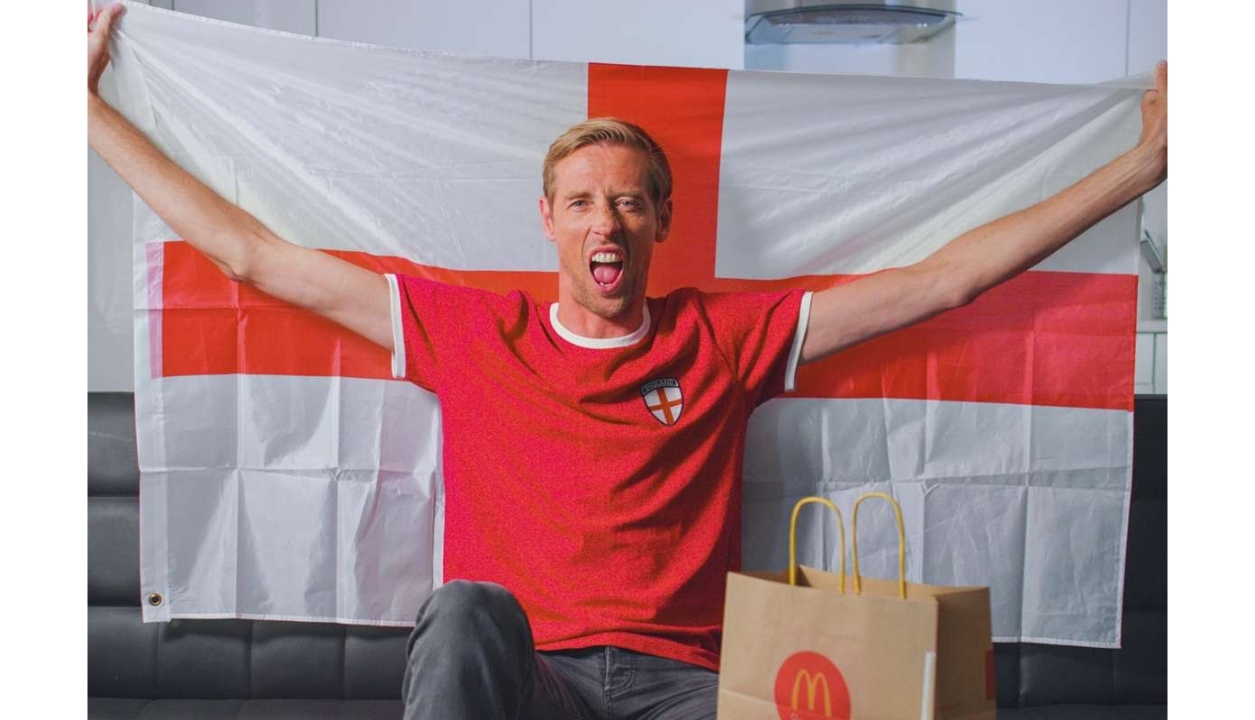 Popular England footballer, Peter Crouch, has disclosed he has obtained the Nigerian passport.

Peter Crouch made this known via his Twitter handle on Tuesday as he was so elated to obtain African country passport.

He wrote on Twitter, “So excited to get my Nigerian passport through today.”

Peter Crouch looks set to be the next England-born player to turn out for Nigeria’s Super Eagle at least if his latest cheeky tweet is to be believed, Goal.com report.

The former Liverpool and Tottenham Hotspur striker responded to rumours that the Nigeria Football Federation are considering a move to recruit Harry Redknapp to replace Gernot Rohr by throwing his hat into the ring for an international switch, Goal report added.

Unfortunately for any Nigeria fans hopeful of the 39-year-old forward coming out of retirement to don the famous green of the Super Eagles, Fifa guidelines outline that players who represent one nation in competitive fixtures are not allowed to switch nationality.