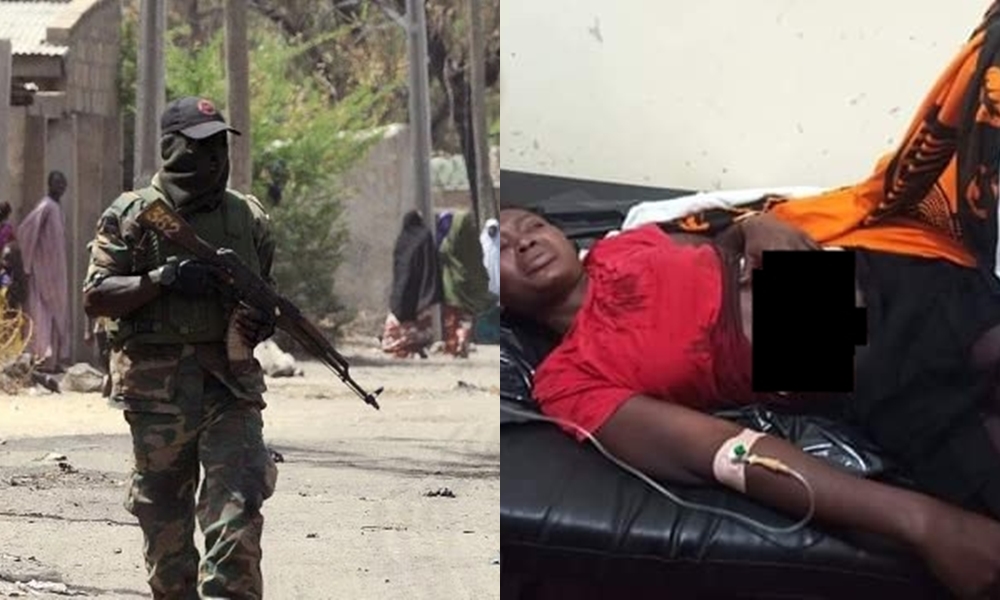 A 35-year-old food vendor, Evelyn Namulondo from Jinja Central market in Uganda, who was allegedly shot by security operatives on patrol vehicle for flouting the coronavirus curfew has died from the gunshot wounds.

She died on Friday morning, May 15, at Jinja regional referral hospital where she was admitted in the emergency ward on Wednesday morning.

A doctor at the hospital said ;

“We did our best and cleaned her intestines but discovered that the bullet was stuck in the liver, leaving it shattered which endangered other essential body organs,”

The night curfew that was imposed in the district was between the hours of 7PM to 6:30AM but Namulondo was heading to Amber Court market from her home in Budhumbuli Ward at around 5 am to purchase fruits on Wednesday morning when she was shot in the abdomen.

Narrating what had happened before she died, Namulondo said that she was travelling with another passenger on a motorcycle when police intercepted them along Kyabazinga Way, but the motorist declined to stop, prompting the officers to open fire.

“We begged the bodaboda man to stop but he refused, which I think angered the policemen to shoot at us. I fell after sustaining injuries. The motorist sped off with the other passenger and all I recall is that the police officers dumped me here [hospital],” she said.

Namulondo will be laid to rest in Kasaitaka village in Bugiri district. 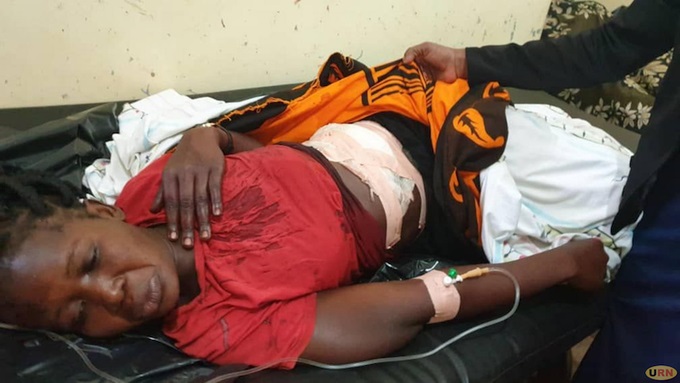 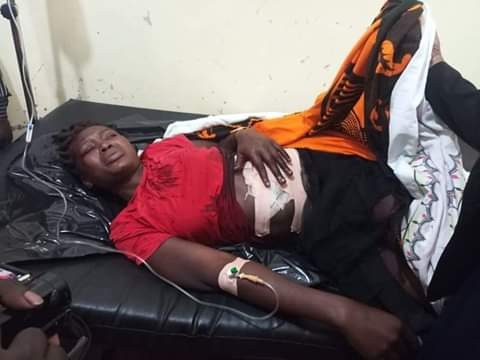 Tiwa Savage shares adorable moment of how her son, Jamil Balogun wakes her up every morning (Video)