FIFA approves temporary use of 5 substitutes in matches 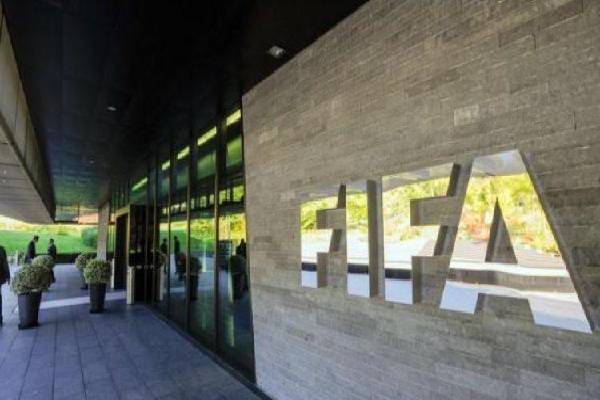 Football’s lawmakers have announced clubs will be allowed five substitutes per match in competitions which start and finish before the end of 2020, as the latest step to get the sport up and running during the coronavirus crisis.

FIFA had proposed the temporary amendment from the usual three subs to ensure the restart of football was easier on players, with the game suspended since mid-March and the likelihood of more matches in a short period to allow league campaigns to finish as soon as possible, according to ESPN report.

To reduce disruption in matches, each team will have a maximum of three opportunities to make substitutions. Substitutions may also be made at half-time, The International Football Association Board (IFAB) said.

IFAB had told ESPN they were planning to fast track FIFA’s proposal and football’s lawmakers have now made the alterations official.

“The IFAB has agreed to make a temporary amendment to the Laws of the Game based on a proposal received from FIFA seeking to protect player welfare,” an IFAB statement read.

“For competitions which have either started or are intended to start, but are scheduled to be completed by Dec. 31 2020, the IFAB has approved FIFA’s proposal to introduce a temporary amendment to Law 3 — The Players, which will allow for a maximum of five substitutes to be made per team.

“The temporary amendment comes into force with immediate effect, and has been made as matches may be played in a condensed period in different weather conditions, both of which could have impacts on player welfare.

As well as various domestic competitions, some clubs have European commitments this season. Manchester City could yet play up to 19 matches this campaign, due to their involvement in the FA Cup and Champions League.

In Italy, Juventus could have up to 20 matches should they progress past Lyon in the Champions League, given they still have 12 games left in Serie A.