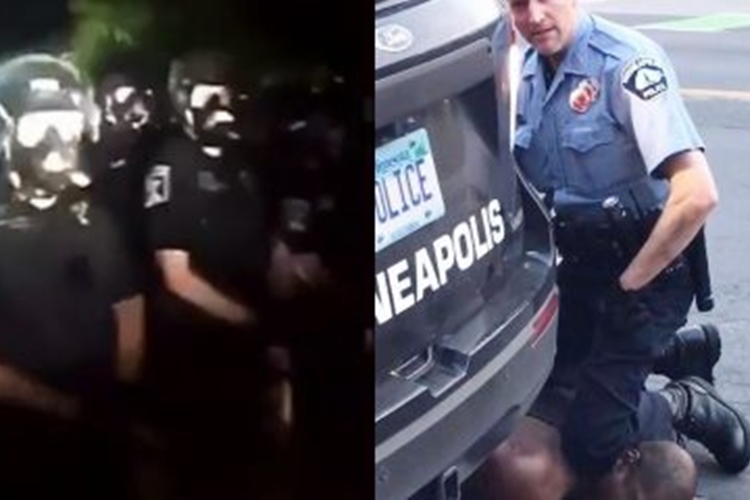 Outrage as the home of Derek Chauvin, who was the Minneapolis officer involved the death of George Floyd, is being guarded by 75 police officers.

Floyd, an unarmed Black man, died in Minneapolis on Monday, May 25, after Derek Chauvin knelt on his neck over a long period of time while arresting him. 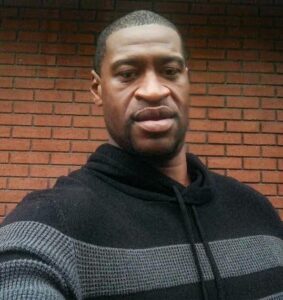 Floyd’s death caused outrage and the 4 officers involved were fired. However, people are calling for their arrest, especially Derek Chauvin’s arrest.

Protesters have gathered outside Chauvin’s house to express displeasure over the death of Floyd and an angry protester went online to share a video showing all the officers guarding Chauvin’s home.

75 officers stood guard outside the officer’s home, protecting him. This revelation angered people and they reacted on social media 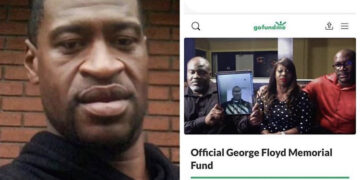 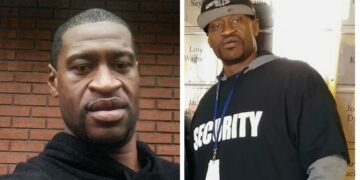 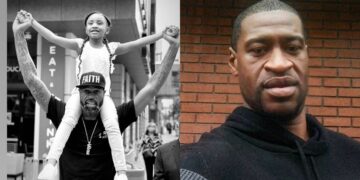