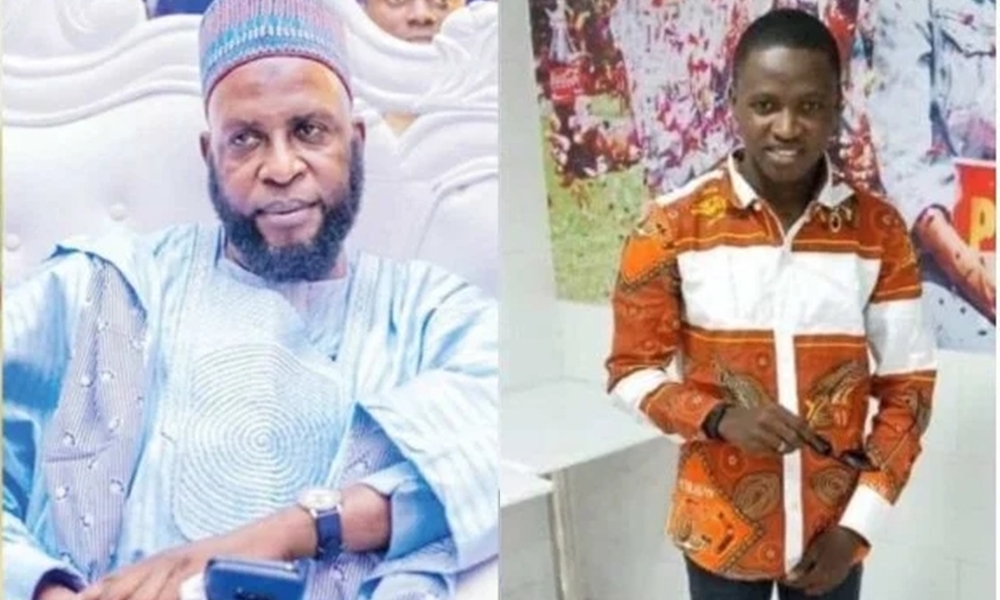 Sheikh Akewugbagold has revealed new information about the abduction of his twin children. The Popular cleric in a recent Facebook post disclosed that his social media manager organized and masterminded the kidnapping.

In a post shared on his official Facebook page, the cleric disclosed that one of his casual workers identified as Opeyemi Ibrahim Agbenuso, organized and masterminded the abduction of his children.

Taofeeq Akeubagold also spoke about how close the pair were, as they both eat from the same plate, he also said he had promised to finance the suspect’s wedding in December.

Cleric tells church members to give offerings in pounds and…

He would later go on to find out that the staff had a hand in the abduction of his twins who have been rescued by the police. He wrote;

“Alhamdulillah ! Allah has bear me witness that i worship Him only.This is Opeyemi ibraheem Agbenuso odo a casual worker under me who is handling social media aspects of my Ramadan lecture.
He was the BETRAYAL who organised and masterminded the Kidnapping. He so much warmed himself into my heart that till 3days ago we do break fast together on the same plate,him only.

I believe he’s full of wisdom and i penciled him down for HAJJ 2020 with promise to finance his wedding 100% in December. Is it a crime to be nice to an highly talented but jobless young man ? He’s to collect #100k for handling my Ramadan lecture social media apart from data, he has collected 25% apart from daily gift. Alhamdulillah for everything.”