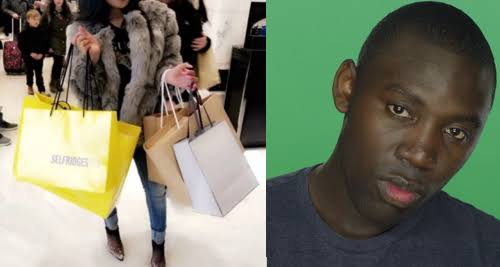 A Nigerian man has taken to social media to disclosed that he had to break up with his girlfriend after he was declared insolvent.

He disclosed that he foot every of her bills despite the fact that she works.

See his statement below,

Nigerians blast woman for dressing her 5-yr-old daughter in…

Its is no longer news that I have been declared insolvent. After all effort to maintain my liquidity level to no avail I decide to let her go.

Just as organization retrenched worker during periods of economic downturn in order to cut cost of operations, I sent her a massage expressing my regret and reasons.

She works and earns but I still wonder why she would want me to do everything for her. I compiled my income statement and statement of financial position for the first quarter and found out that expenditures have exceeded income and debt is on the rise.

So I wholeheartedly declared my self insolvent yesterday and decided to cut cost in order to protect my goodwill.