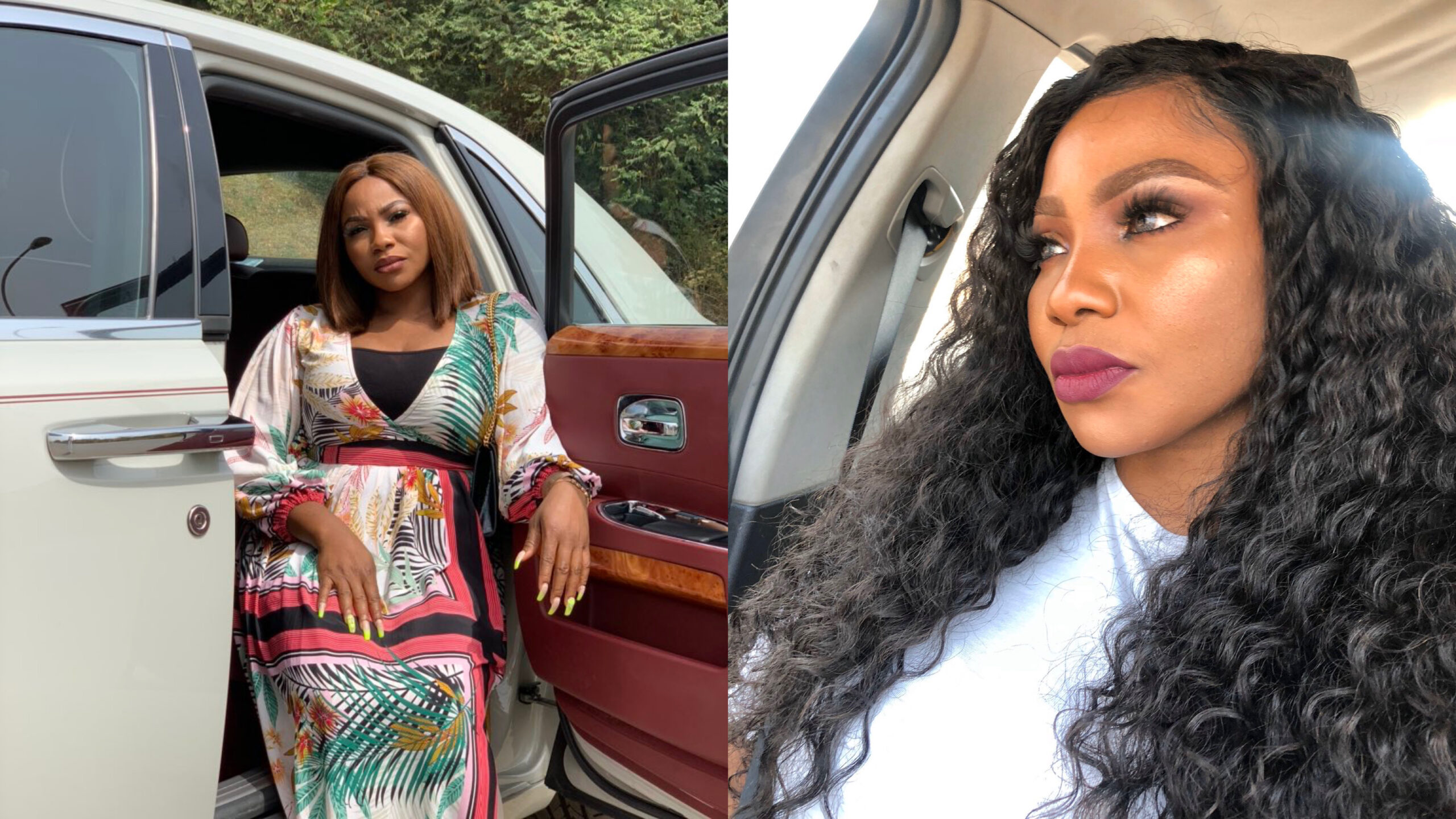 A Nigerian lady identified as @dazzlingvi on Twitter has taken to the platform to express her pain after losing both parents and six siblings within the space of 2 years.

Narrating her sad ordeal, Vee said she doesn’t know what she ever did to deserve such punishment from God. 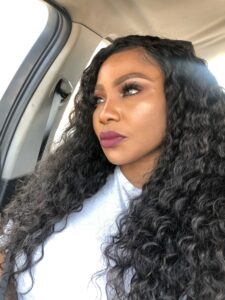 “Even if I’m the worst sinner in the world, I don’t think I deserve this sort of punishment from God”, she wrote.

She recounted the lessons her father taught her while he was still alive, and how he taught her to use sanitary pad. He was also the one who gave her the ‘sex talk’ and how to move around with guys.

Vee said her dad’s death is the most painful of all, because they were really close. She also spoke about the death of her 6 siblings, and ended it up with an emotional question – “How does one recover from this sort of pain?” 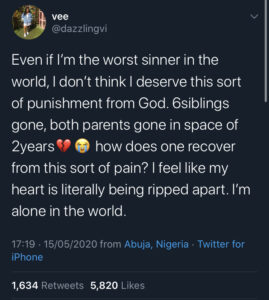