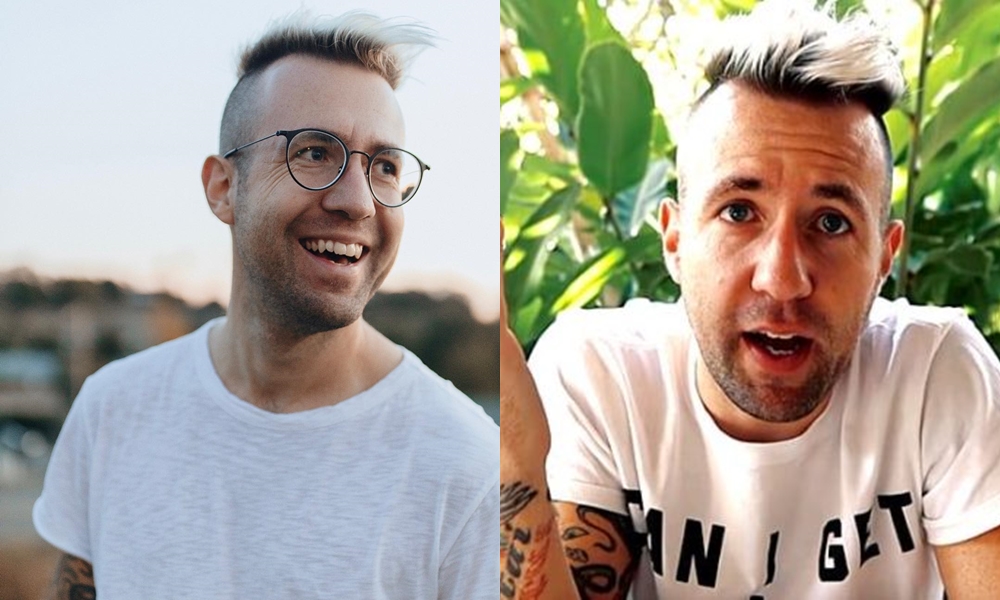 The frontman of the Hawk Nelson Christian rock band, Jonathan Steingard, has said that he no longer believes in God.

The Canadian gospel singer said he doesn’t believe in God anymore even though he grew up in a Christian home and as a Pastor’s kid.

Jonathan Steingard shared that before going public with his belief, he had private conversations with trusted friends and was shocked to find out that his thoughts is also shared by a number of people with visible position in the Christian circle.

He also hinted on no longer playing gospel music as he and his band mates have all found other jobs to focus on for the time being.

I’ve been terrified to post this for a while – but it feels like it’s time for me to be honest. I hope this is not the end of the conversation, but the beginning. I hope this is encouraging to people who might feel the same but are as afraid to speak as I am. I want to be open. I want to be transparent with you all – and also open to having my heart changed in the future. I am not looking for a debate at all – just a chance to share my story in the hopes some good can come from it. I love you all. 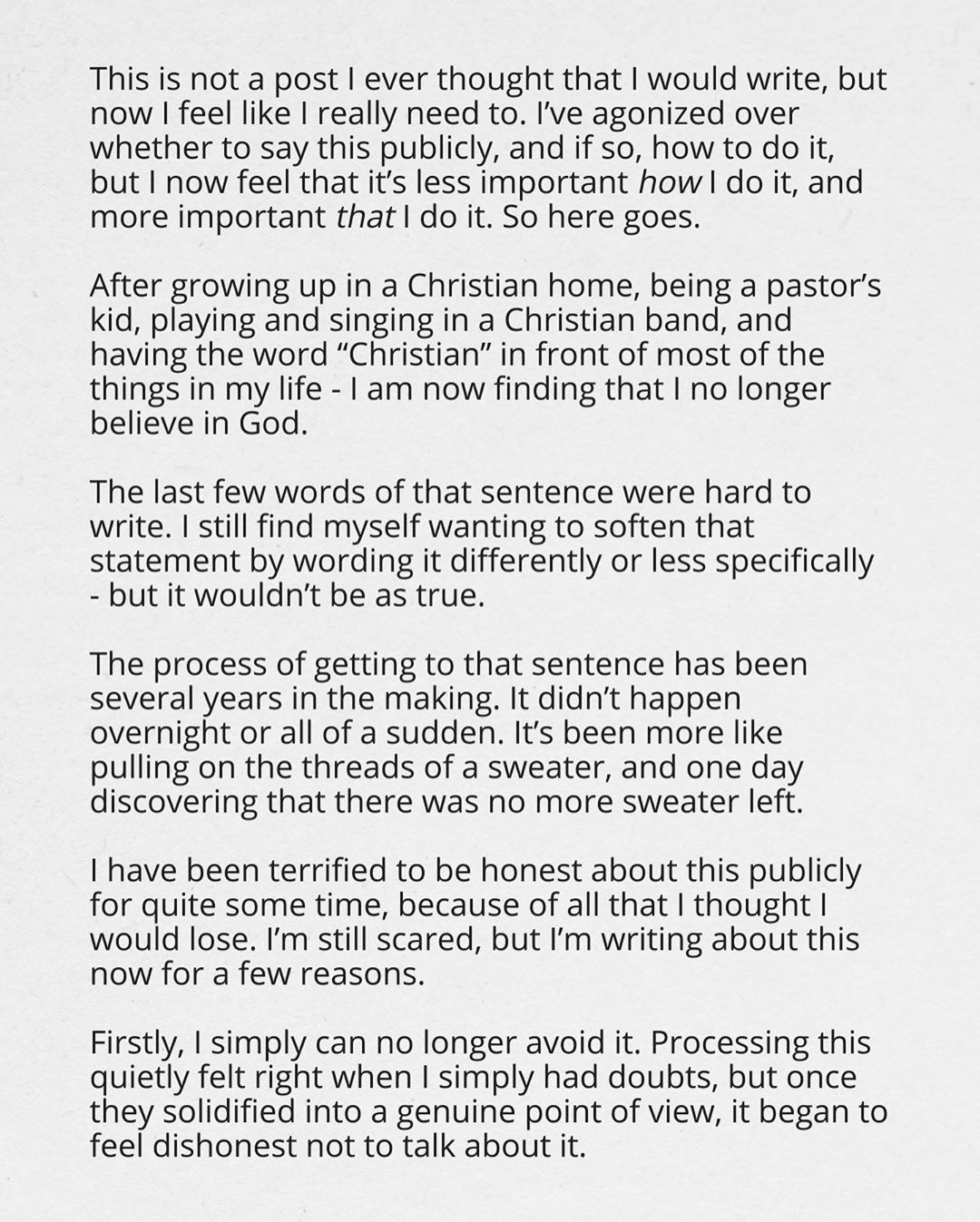 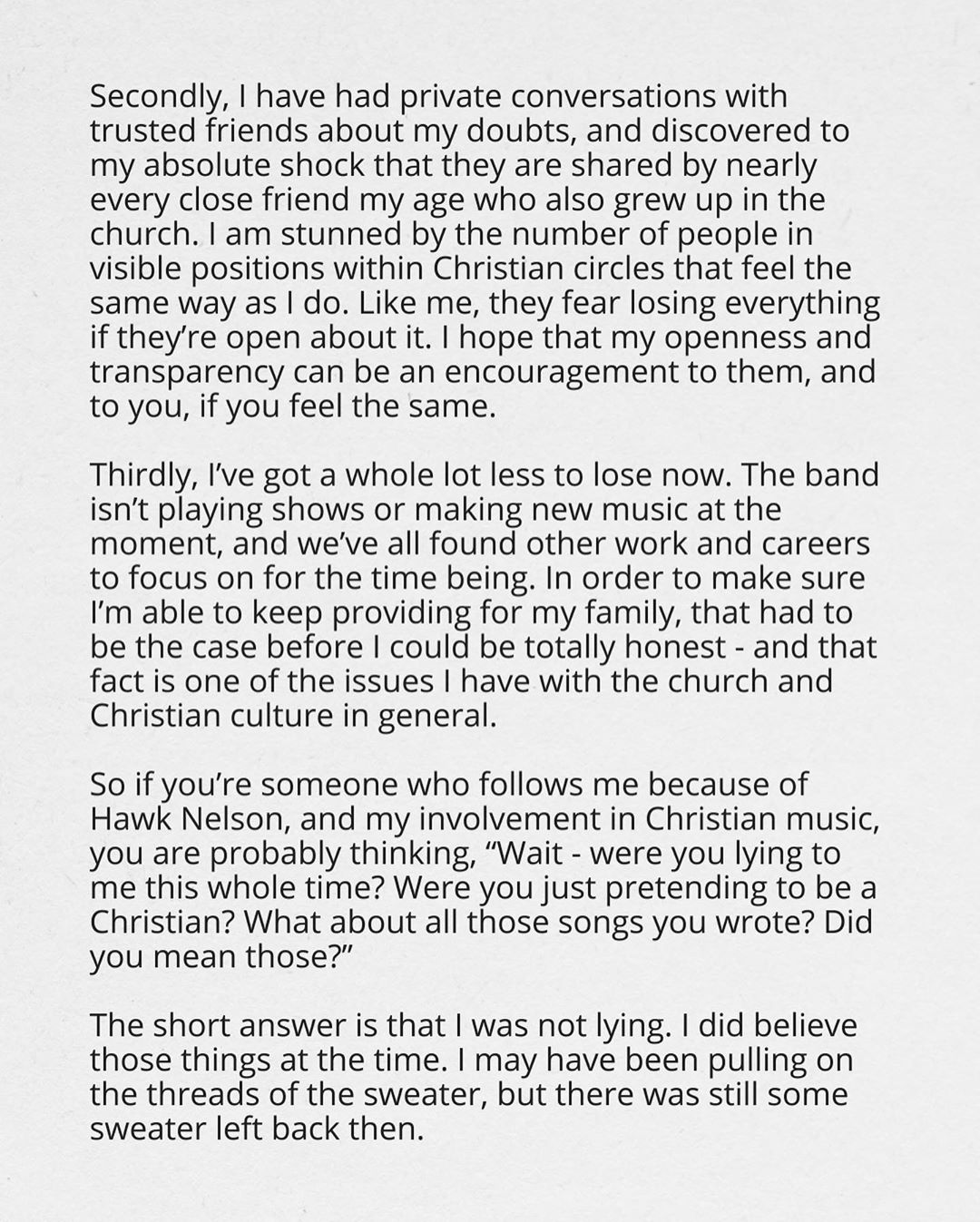 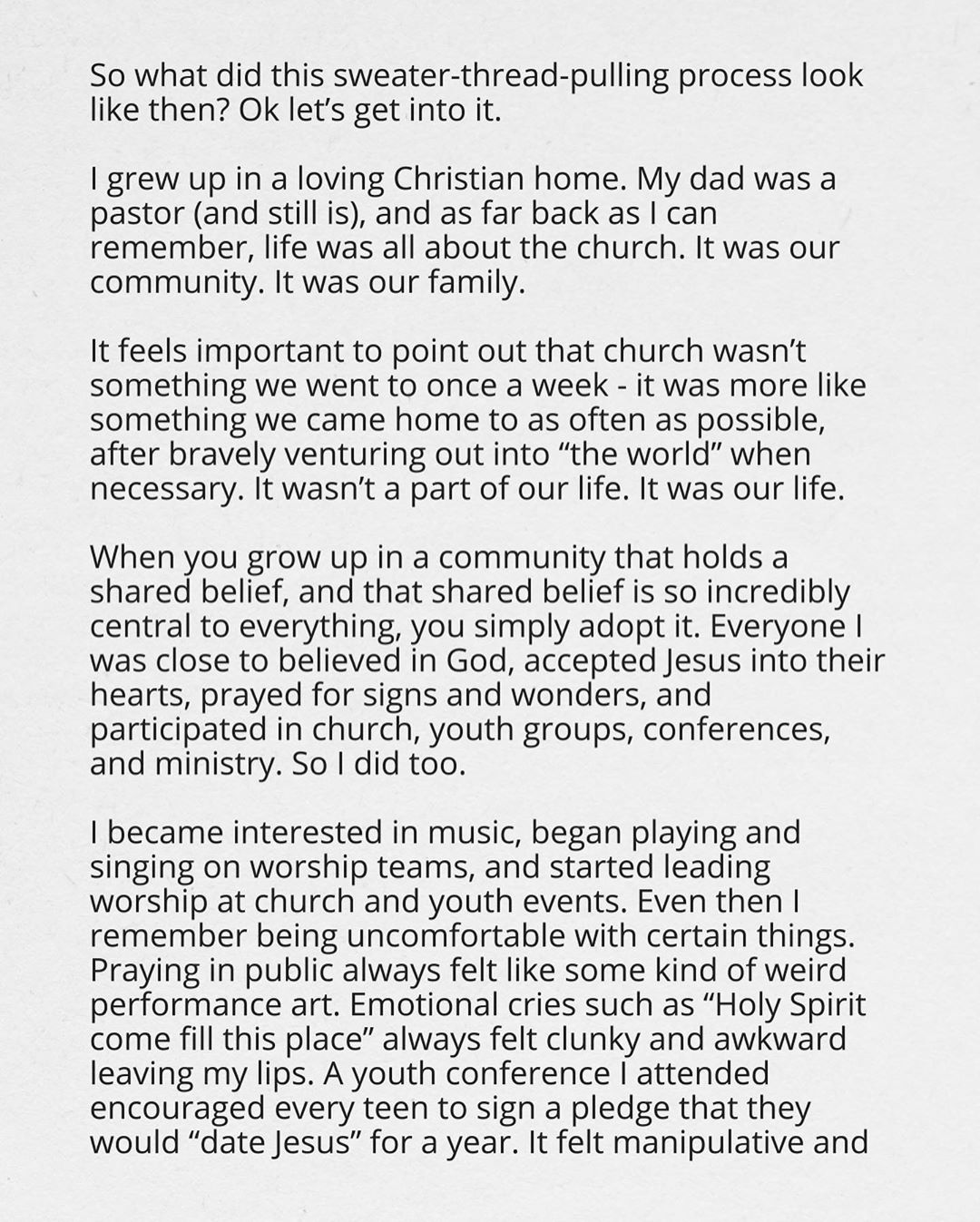 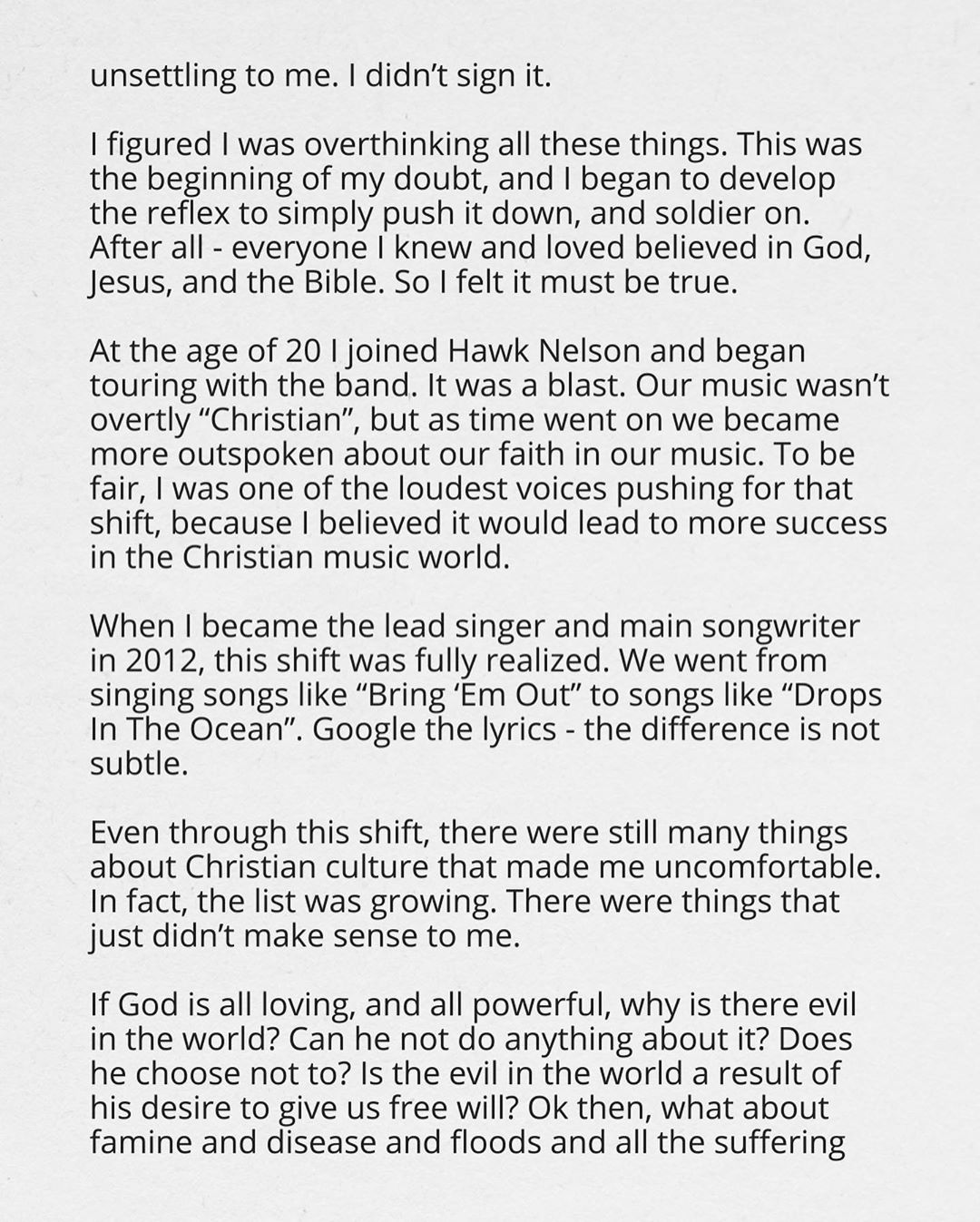 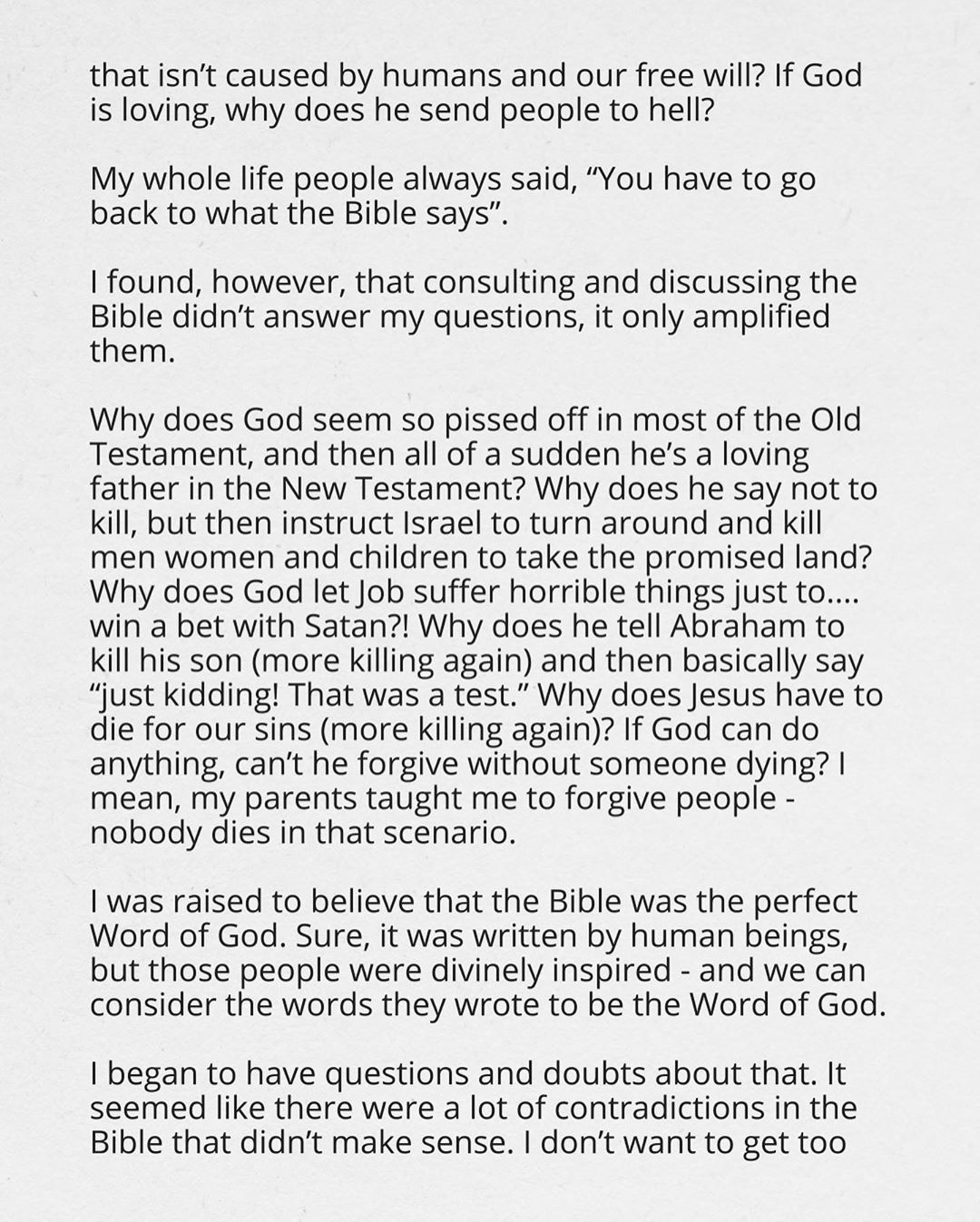 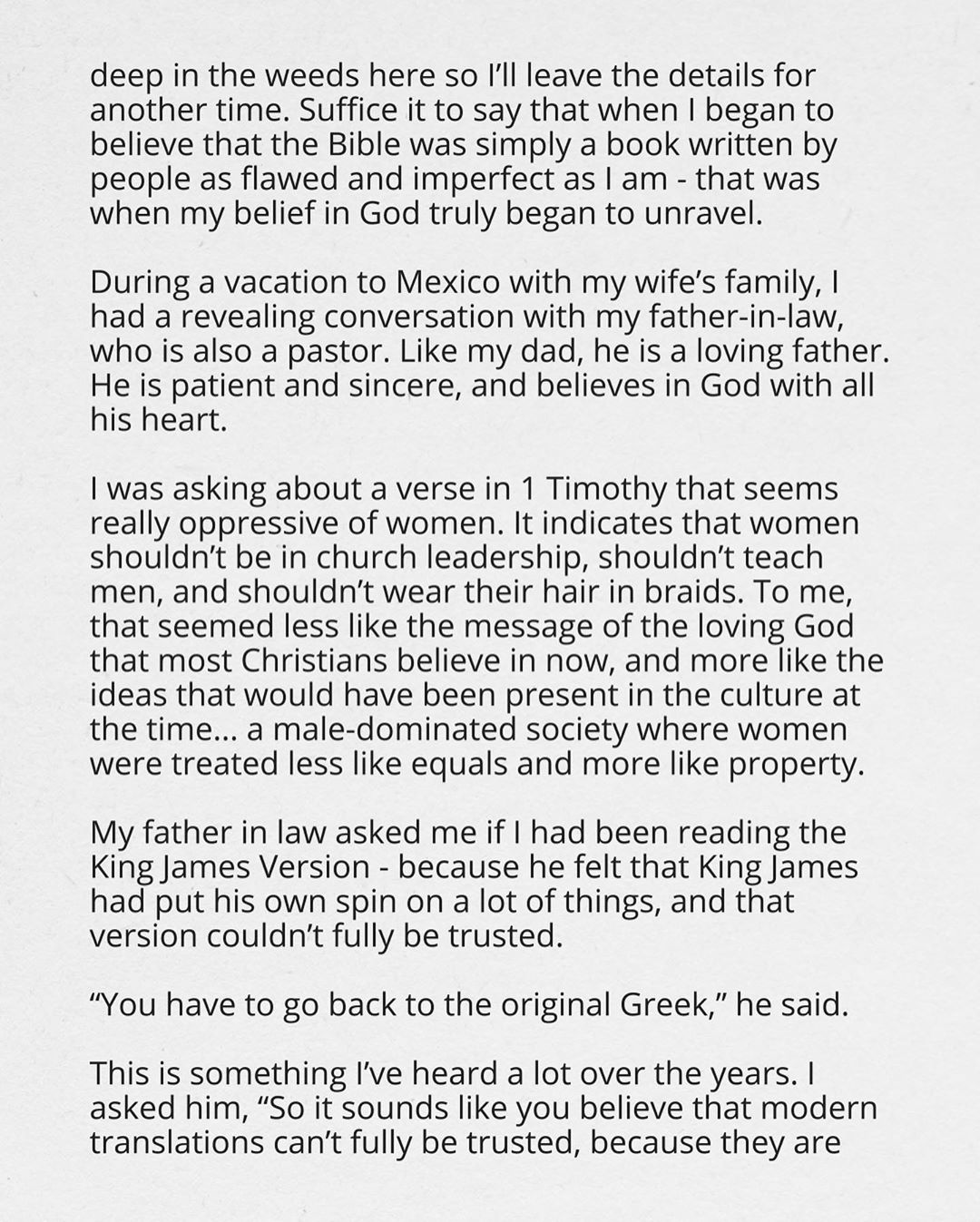 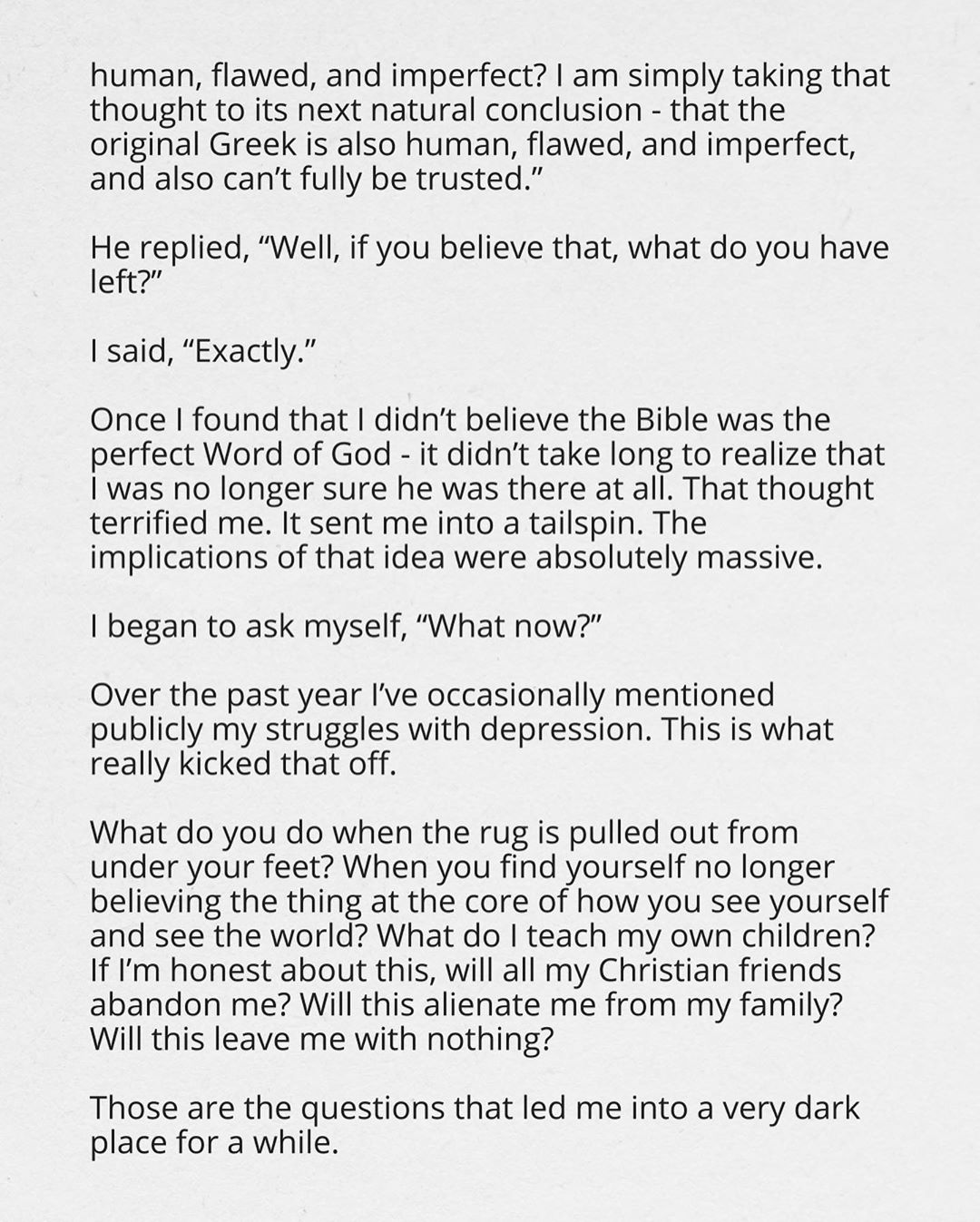 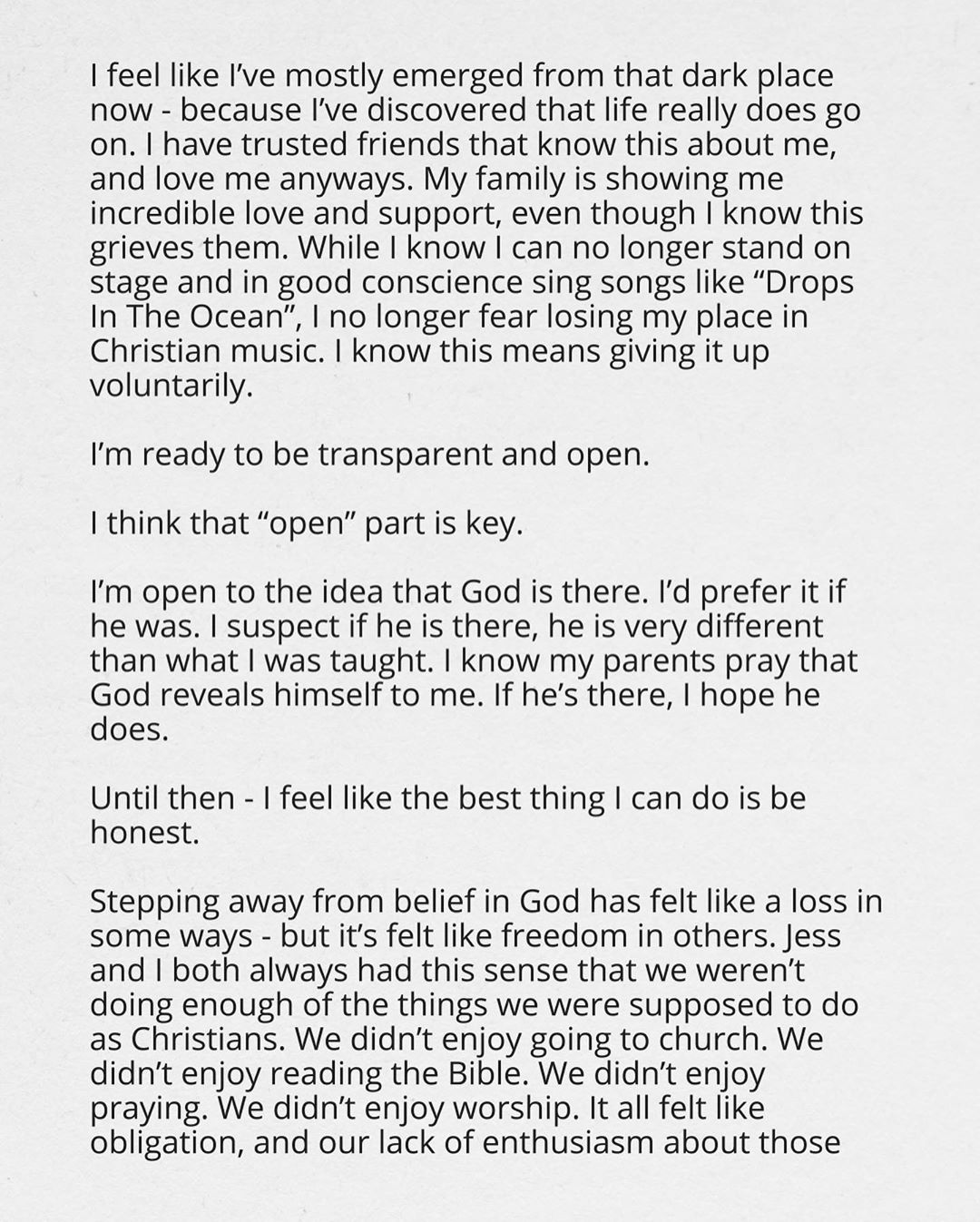 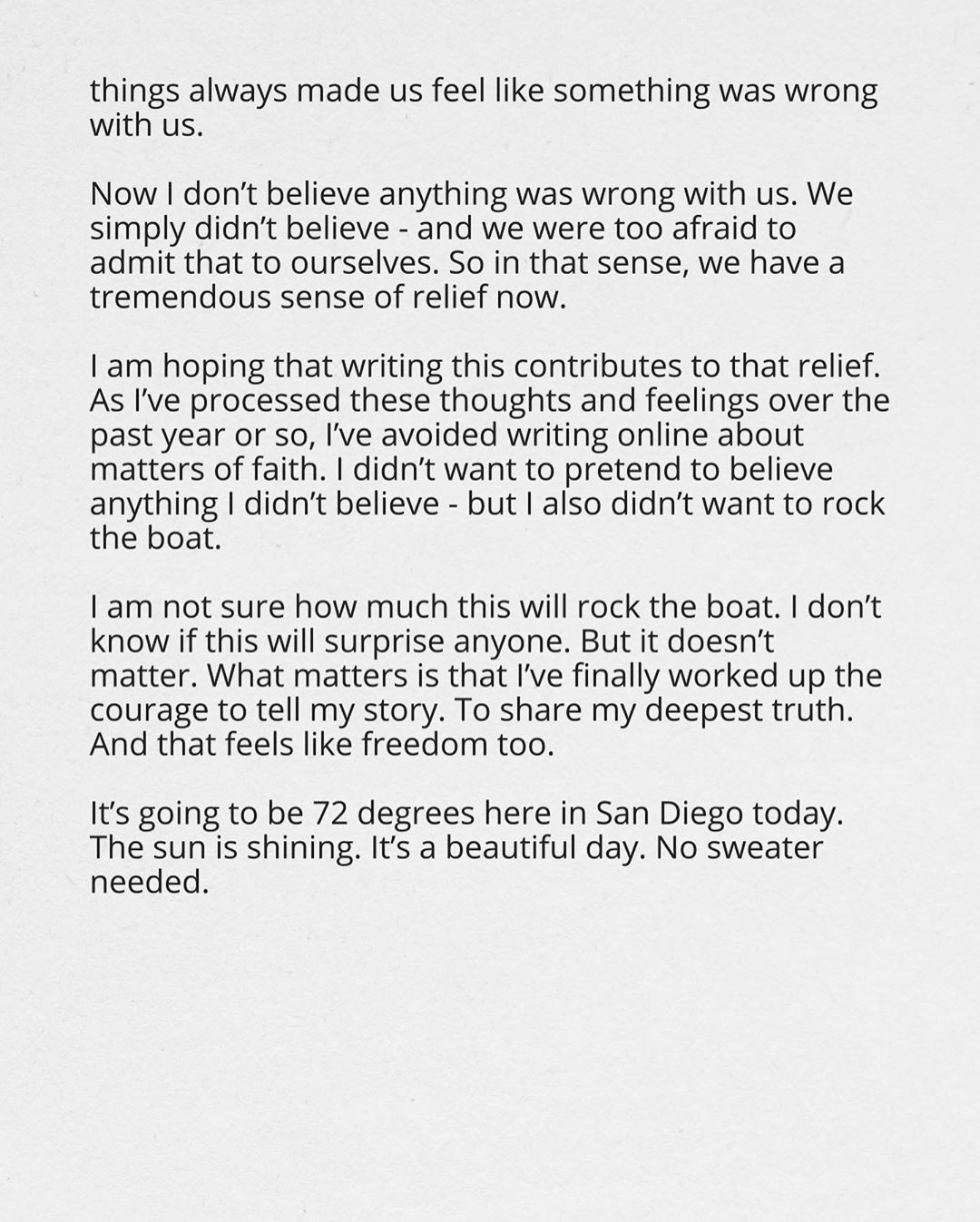