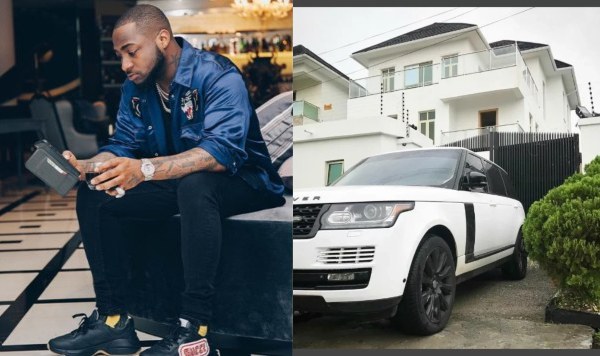 Following his hefty purchase of a Banana island mansion, Nigerian singer, Davido has revealed how he pulled strings together in raising the huge sum of money.

‘Moved to banana with money I made from singing about bananas falling someone …. Cruise’

The singer has earlier revealed the new recognition and award the track got recently -The single, “fall’ hit gold in sales in the United States of America on the 28th if May 2020 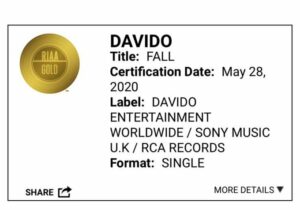 Nigerian A-rated artiste, David Adeleke Davido is set to move into his new house located at the prestigious Banana Island in Lagos state.

He made this known this afternoon as he took to his Instagram stories to show off the crib which was built with an elevator.

In one photo he shared from inside the elevator, he wrote:  ‘Always wanted go up at the crib like this.’

Davido shares videos of his new home in Banana Island Lagos. The house comes with an elevator which the singer said he has always wanted