‘If you’re a Christian and not winning souls, you may not live long’, Pastor E. A. Adeboye 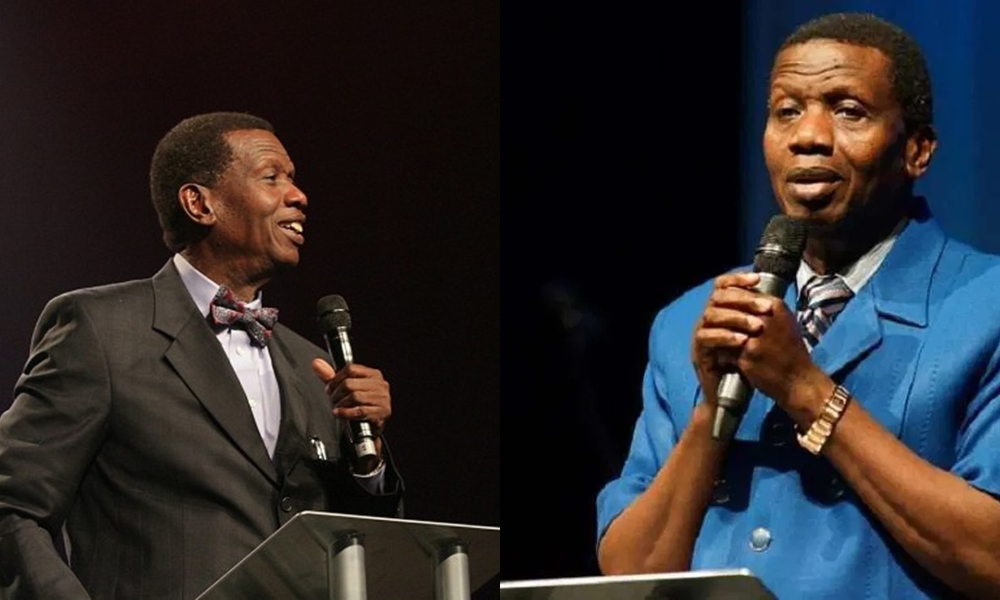 The renowned cleric said this on Sunday while dwelling on the topic, ‘The secret of all-round success,’ on Dove Television station.

According to him, to escape from untimely death, the people should be closer to God and engage in soul winning.

He said to be successful in all ramifications and be free from death requires closeness to higher power.

“If you are a Christian and you are not winning souls, you run the risk of not living long (Luke 13, 6-9). If you don’t win souls you are in danger.

“Every great man has a secret; every successful man has the secret of their success but they don’t share the secrets. You find that even among Christians, if you ask how they became so successful, they have a ready answer; they would just say it is just the grace of God. Most of these successful men would only share their secrets when they are about to die only with someone who is very special and close.

“When you talk of successful people, there is none that is close to Jesus Christ. He was an all-round success. At birth, heaven and earth celebrated. By the time he was 12years old, he was already a celebrity. By the time he became an adult, his fame spread abroad. He finished well. Jesus spoke in code. When Jesus was about to leave, he revealed the secret of all round success to all the disciples.

“We are Christians all over the world, everybody jumping up and down. Now the flood is here. While some people are confidently looking forward to when the lockdown would be over, some are almost dying of fright. The flood would come, sooner or later to every believer. Those who would survive any flood, no matter from where, are the soul winners.

“My advice to you, therefore, my beloved children, is be wise. Do something about what you have learnt. You are on lockdown, your phone is not locked down. You can phone your friends who are not yet born again and tell them, see what we are passing through now? Only God knows who will survive, but if you surrender your life to Jesus, he would include you among those who will be more than conquerors. As soon as the lockdown is over you better spread your wings. He asked you to go to all the world and you will begin to enjoy all round success.”

FRSC arrests 776 lockdown offenders in Ogun Today at 10:45 AM

Who are you? – How Davido bounced a fan who tried to sit next to him during a meet and greet session (Video)