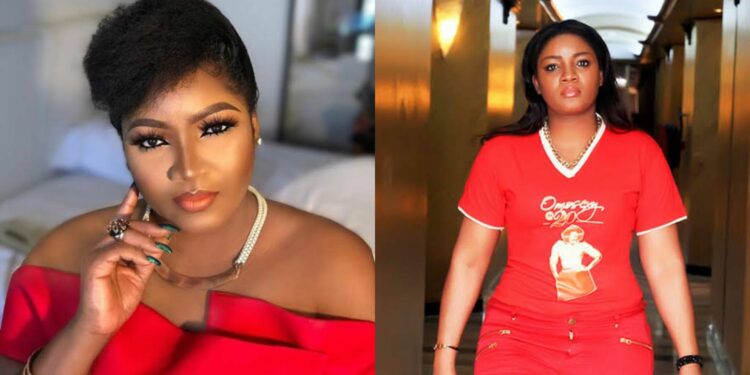 Veteran Nollywood actress, Omotola Jalade-Ekeinde has revealed her regrets in the entertainment industry. The actress in an exclusive interview gave a full lowdown of her journey in life, as well as her emergence into the Nollywood industry at the tender age of 15.

Omotola Jalade, who is well known for are movie roles after 25 years in the industry, has stated in a recent interview with TheNewsNigeria that she regrets not developing her music career and allowed it to almost die. 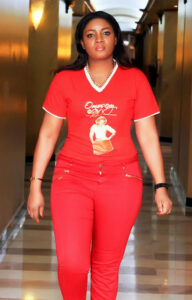 Read excerpts from the interview below:

“The only thing that I look back and I feel I should not have done or should have done more is my music career, to be honest.

“When I look back sometimes, I feel a little bit upset myself that I allowed my music career to die down to the point where it did, that I did not do more with it. Because you know when you are coming from a place in the film career where I was on top of my game.

“I came out with my music and I got a lot of criticism at first. To some extent, I allowed it to get into my head even though it did not rock my call. I kind of allowed myself to just let it go and face other things. And in hindsight, I can’t understand why I allowed it go. You know time just passes.

“When you’re supposed to do something you don’t do it, when you are supposed to take a decision and you don’t take it, and as time just go, you say abeg, time has gone. And now I look back I am very angry with myself because in hindsight I just allowed myself to listen more to the negative voices than to the positive ones.

“If I had listened more to the positive voices and not allowed the negative voices to get into my head at the time, I would have realized that I had a lot of musical fans. So many people loved my music. The numbers actually showed it. My music sold out. And not only did my music sell out, at the time when music was not that big everywhere, my music was signed to Universal.”

The actress haven had a sterling career has decided to return to music and give it a new shot.