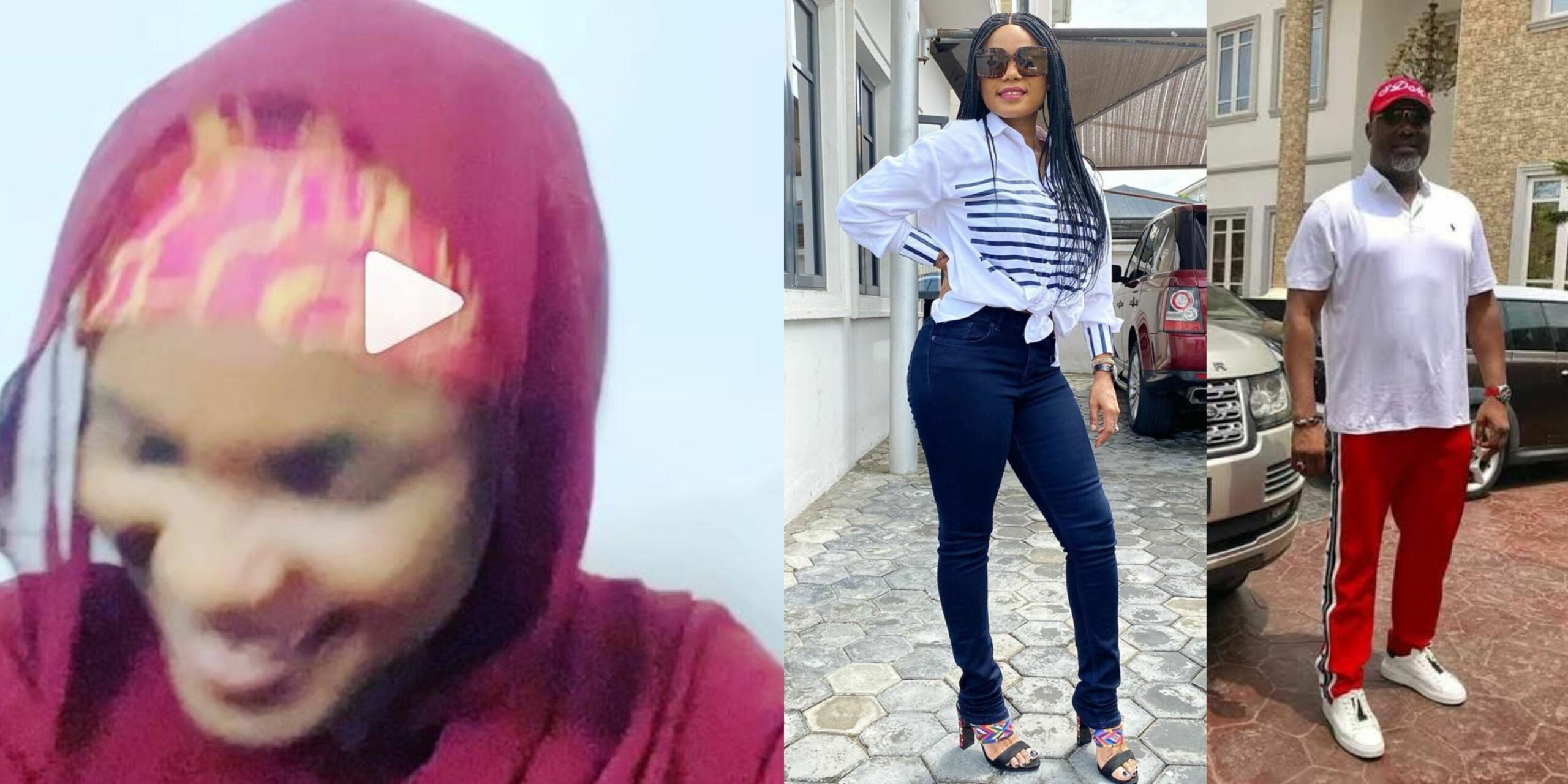 Nollywood actress, Iyabo Ojo has reacted to reports of her alleged wedding plans as Senator Dino Melaye was said to have given her the diamond ring she flaunts on social media.

Well our very good dramatic senator yaf engage my TIKTOK mama,this one nor be Bisi Omologbalogba o, this one Na confirm made,Iyabo is Kuku a single mother and uncle Dino is divorced so two can play the game,Love in the air,this love no go die o,

Actress Lola Alao already took her place as the mother in-law already,but madam should be careful because when Senator Dino was dating Actress Bisi Omo logba logba then,this was the same way Aunty Alao was over her,until Aunty Bisi get belle for the senator ,mama Alao come change mouth say them no agree say she go born for him brother,enough said,love is a beautiful thing and I like Actress Iyabo too😜let’s enjoy this naija🇳🇬🇳🇬🇳🇬🇳🇬money together,

Iyabo Ojo reacting to the news might be calling out the blog or whoever sponsored it, for taking cash gifts from her. The actress who was dubbed tiktok mama by gistlova, took to the same channel to make a video of herself heaping curses on whoever takes money from her and backbites her.

Iyabo, however, did not dispel the reports but could probably be concerned about the condescending way it was reported.

Watch the video below if you understand Yoruba:

Ooni Of Ife sold it to us, Chinese tells Osun farmers after they were caught excavating acres of land (Video)

Being told I am beautiful at the age of 5 got into my head- Tv presenter, Bolanle…

If you’re insulting your parents because of Ferrari, they deserve it –…