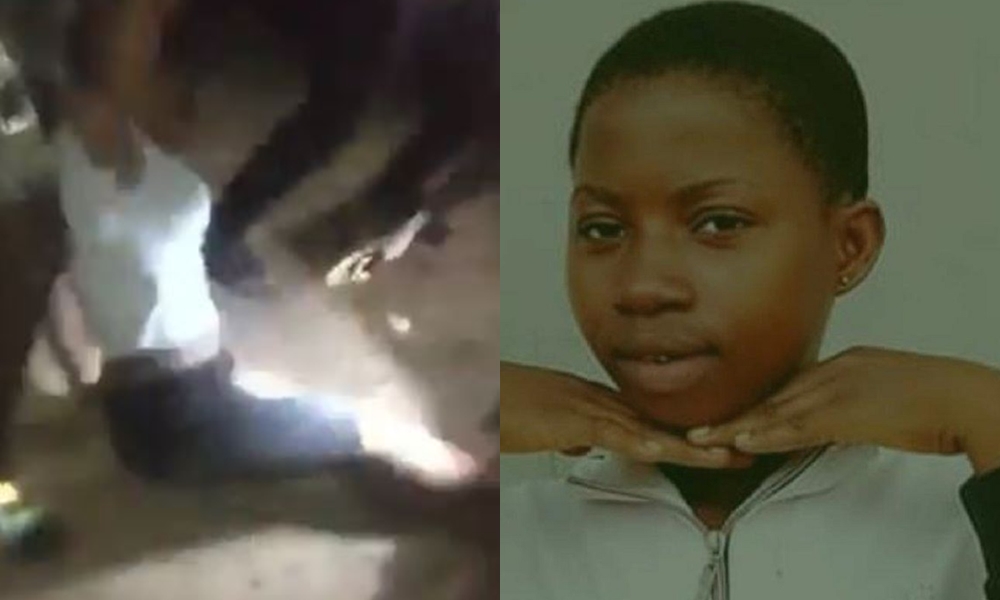 According to reports, on that fateful day, the police officer aimed at a bus diver who he was trying to arrest for violating curfew and in the process mistakenly shot the unarmed teenager who happened to be nearby. 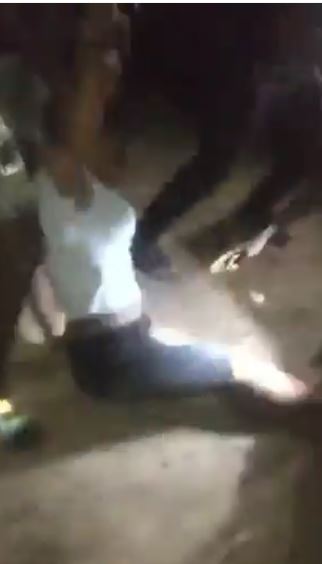 Photos of Police officers robbing ex-corp members of their…

‘I aimed at your head, but I missed’, Police…

The incident occurred at the Iyana Oworo.

Lagos State Police Public Relations Officer, Bala Elkana, while commenting on the sad incident, revealed that the killer cop has been identified and the public shall be updated on the outcome of the investigation.

The killer cop is identified, arrested and detained at the Headquarters. He will face the full weight of the law. Justice will surely prevail. Members of the Public will be updated on the outcome of the investigation.