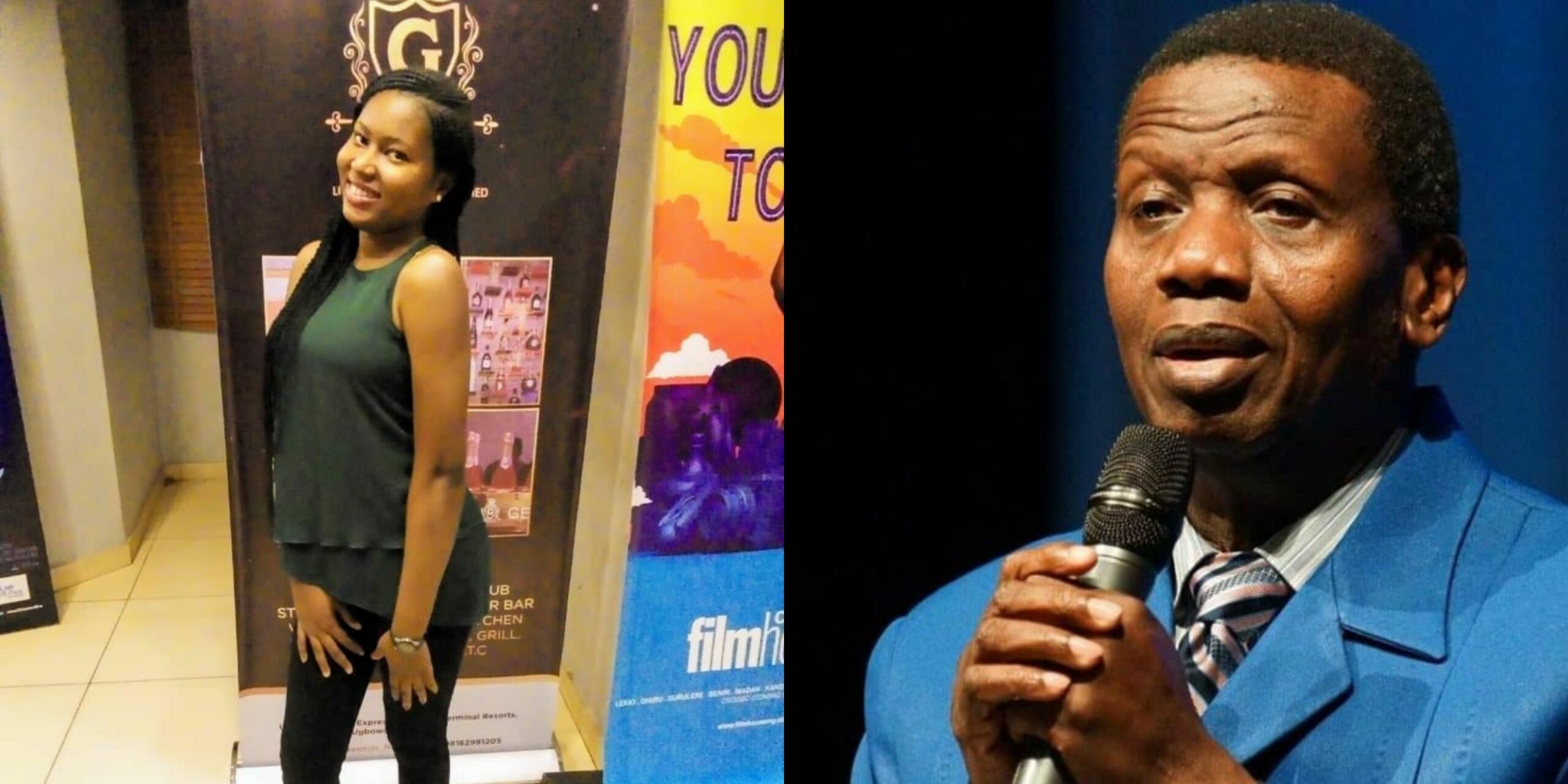 The death of Uwa, 22 has sparked reactions nationwide over insecurity, unrest and police brutality in Nigeria. The clergyman took to his official social media channels to urge Nigerians to put the family of the deceased in prayers as he presses buttons to push for justice.

‘The Church is with you on this -Adeboye supports…

All I can do at this time is to pray for the family of Omozuwa and do everything possible working with relevant authorities to bring the perpetrators to book. I and members of my Family condemn this act strongly and urge everyone to stay calm as we are already looking into the matter and cooperating with the police to establish the facts of the shocking situation. . #justiceforuwa 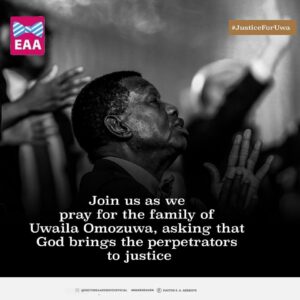 In the same vein, Nollywood actress, Genevieve Nnaji has also reacted to the murder of Uwa. The actress, who is known for keeping to herself and not wading much into national matters seems to have had enough. Following the steps of fellow celebrities like Tiwa Savage and Yemi Alade in lending a voice to the treatment of women in Nigeria, the thespian noted that enough is enough.

They either abuse their power, or have the power to abuse. In or out of uniform, we live in constant fear of men. Tina Ezekwe. Vera Omozuwa. Rest In Peace my darlings. We will get justice.