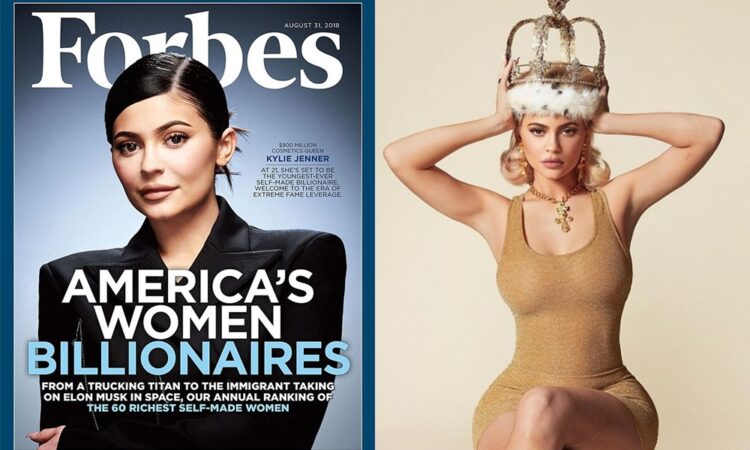 Kylie Jenner has clapped back on Twitter after Forbes claims she “lied” about her wealth to gain her billionaire status.

If you recall, the reality star became the youngest self-made billionaire ever, at 21, as named by Forbes.

However, according to new findings by forbes ; Kylie’s business is significantly smaller, and less profitable, than the family has spent years leading the cosmetics industry and media outlets, including Forbes, to believe 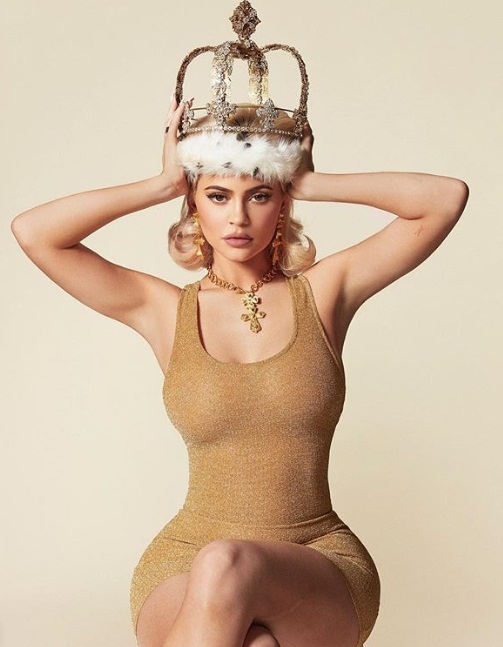 The reality star and entrepreneur has reacted to the viral reports and she says she’s got so many more important things to channel her energy to at the moment and thus she won’t be bothered on developing an obsessive attachment to how much money she has. 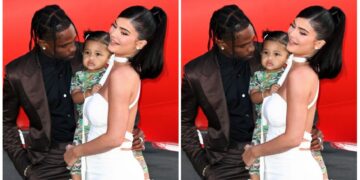 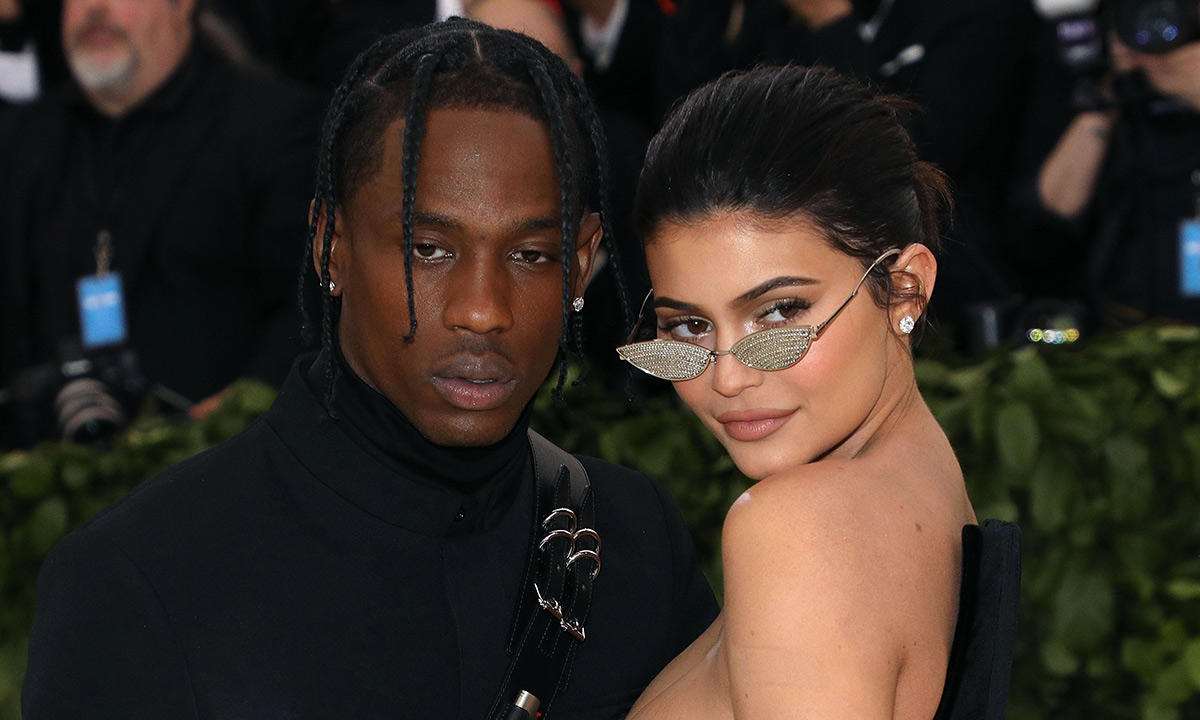 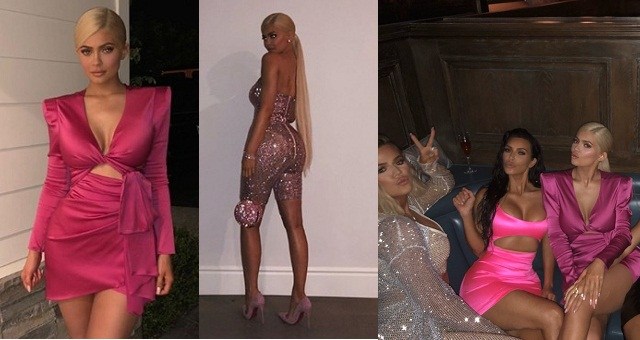 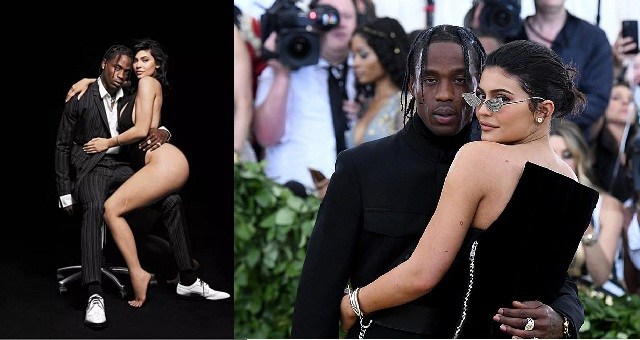