Lady sparks controversy online after she tears Bible, smokes weed with it 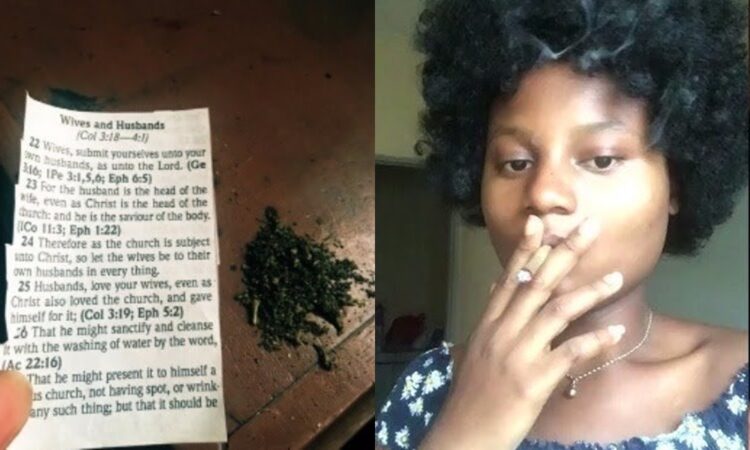 In a bizarre development, a lady, seeming to be of African-decent has sparked controversy online after she tore a page from the holy book of the Christian faith, the Bible and uses it to smoke weed.

According to the pictures that surfaced on the micro-blogging platform, Twitter, the lady tore out the part of the Bible asking wives to be submissive to their husbands and rolls it up into a joint.

In the 4 pictures collaged into one, it shows the lady holding up the torn-out page to reveal the Bible passage as well as shards of weed just close to it. Another frame of the picture shows the controversial lady rolling up the page alongside the weed into a joint, preparing it for her personal use. The last frame of the picture shows the lady holding up her little creation in her mouth as she smokes the weed.

The reason why the lady carried out such a contentious act remains unknown, though it seems as if she is sending out a strong message to single ladies, married women, and brides to be at large.

Here’s some of what they have to say:

“May God forgive you.”

Also, others sympathized with her in a bid to justify the reasons for carrying out her actions, see some reactions:

“Imagine the kind of pain that’ll make her want to do this, so sad.”

“I think she is depressed, confused or worse, a victim of abuse.” 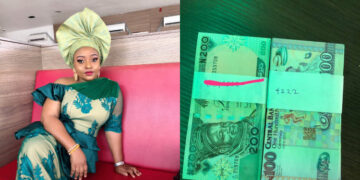 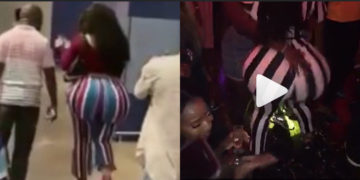 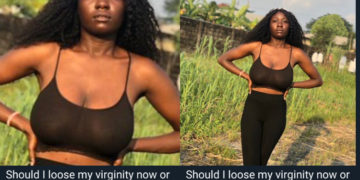 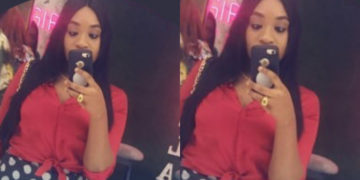 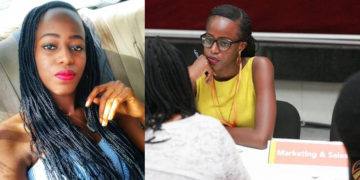 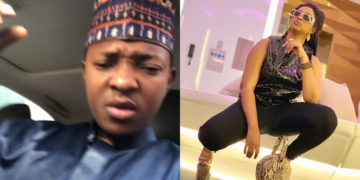 WAR!!! Etinosa demands N10M from Nigerians so as to use the Quran as an ashtray (Video) 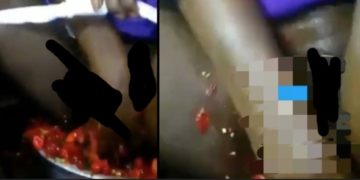