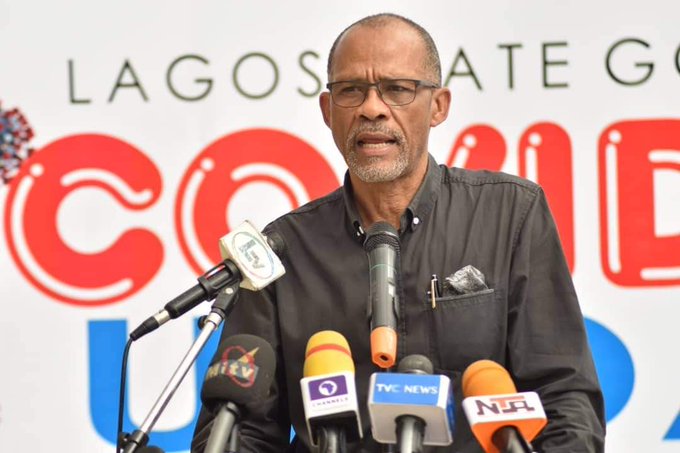 The total number of confirmed coronavirus cases in Lagos State may increase to 120,000 between July and August, the state’s health commissioner, Prof Akin Abayomi, has said.

While speaking at a press conference on Friday, Abayomi said the virus was expected to reach its peak in Lagos at that time, according to Punch report.

He also said that there are arrangements to begin a hydro-chloroquine trial in the state.

He said, “Just a month ago, on April 7 we saw 10 cases per day, two weeks later it was 32, then 70 cases. We are now seeing above 100 cases per day. This shows our graph is moving in a gentle incline upwards.

“We definitely have not reached the peak of our outbreak, we suspect that the peak will happen sometime in July or August and so we are preparing for the oncoming of about 90,000 to 120,000 cases during that period. We are increasing our capacity and strategies to deal with this situation.”

The commissioner urged residents not to panic over the increasing cases witnessed in the state, saying it was caused by the presence of sample collection centres in 20 Local Governments.

He stated that Alimosho, Oshodi and Isolo local governments have started having more COVID-19 cases, adding that a majority of the dead patients in the state were males.