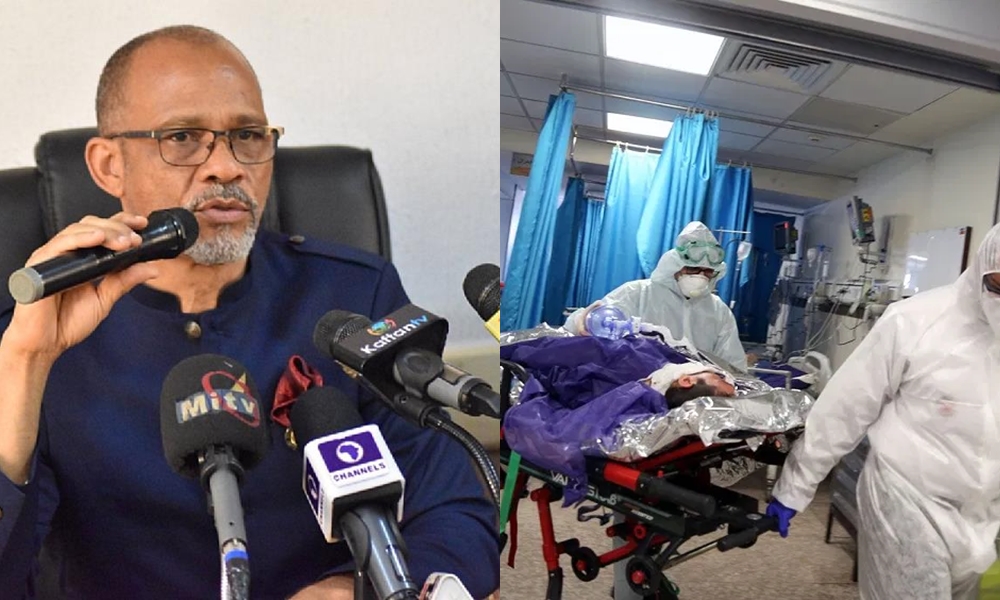 Lagos State Commissioner for Health, Professor Akin Abayomisays says the state will begin to see a significant decline in the number of COVID-19 cases in four to six months.

Prof. Abayomi mentioned this when he spoke at the 2020 Ministerial Press Briefing in commemoration of the One-Year Anniversary of Governor Babajide Sanwo-Olu’s assumption of office on Wednesday, May 27.

“It is difficult to predict the end of COVID19. When we are going to see our peak is also dependent on the profile of the outbreak.

We believe that a period of four to six months is a reasonable period by which we should start to see a significant decline in the number of COVID19 cases that we pick up in Lagos.

Those who attend church vigils are practicing witchcraft – Kemi Olunloyo…