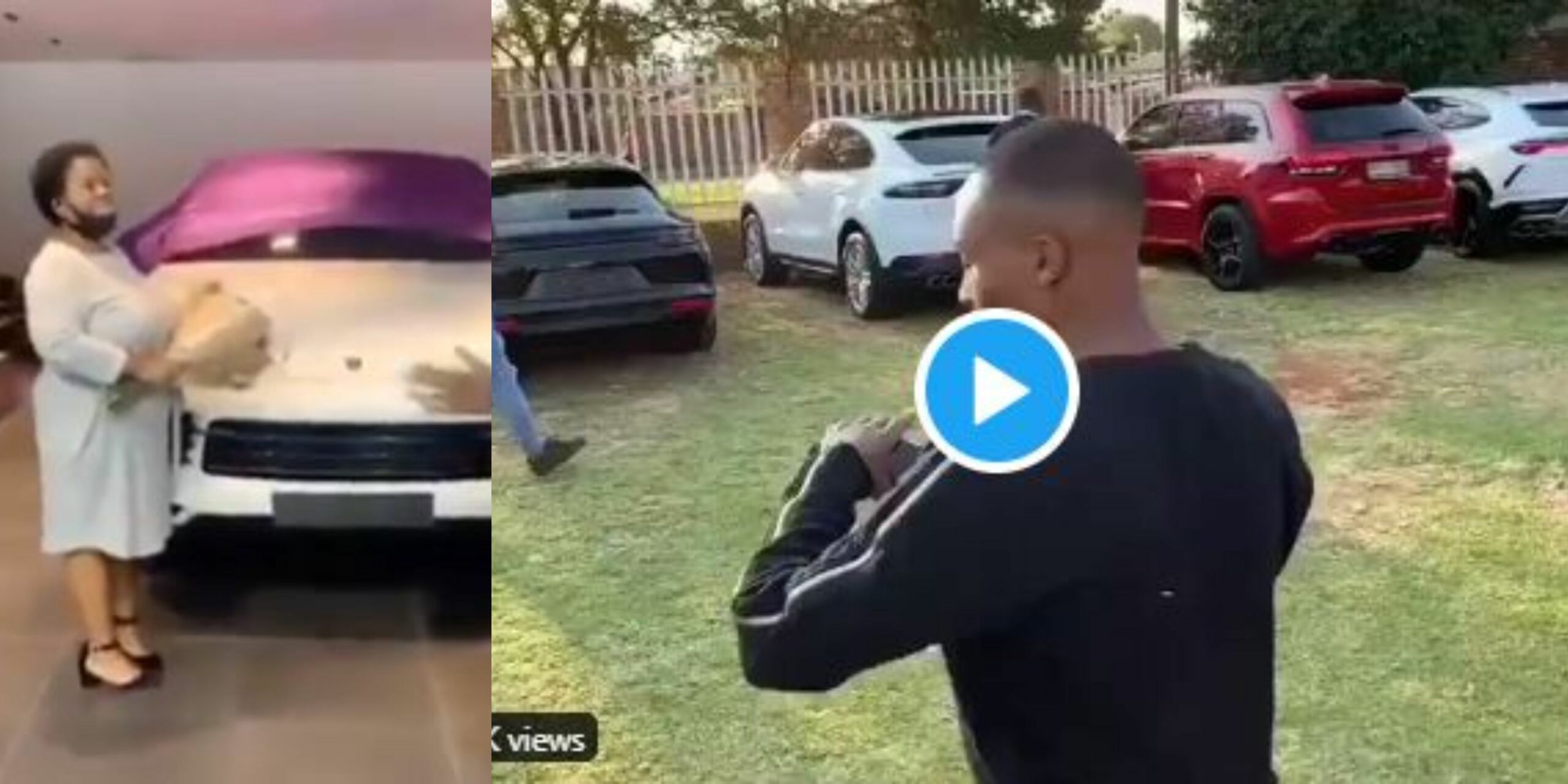 A South African businessman based in Johannesburg has been trending on social media after a video showing his recently purchased cars surfaced.

In the video, Thabiso Hamilton Ndlovu can be heard telling another person who the luxurious cars are for.

He bought the one Porsche for the kids and another for his mother.

He bought one Lamborghini Urus, two Porsches, and two Jeeps for himself, the “kids”, his parents and wife.

According to his social media profile, Ndlovu is the founder of Hamilton Holdings, a company that provides commercial and engineering services in the SADC region.

While many have congratulated the man, some have cautioned him that the video could attract attention from law officials who may investigate him

He brought the dealership home. pic.twitter.com/Pg54DK8Fe5