Meet the biggest China based African Super Agent And Entrepreneur Oni Segun Alex , Making history as a Black in China. 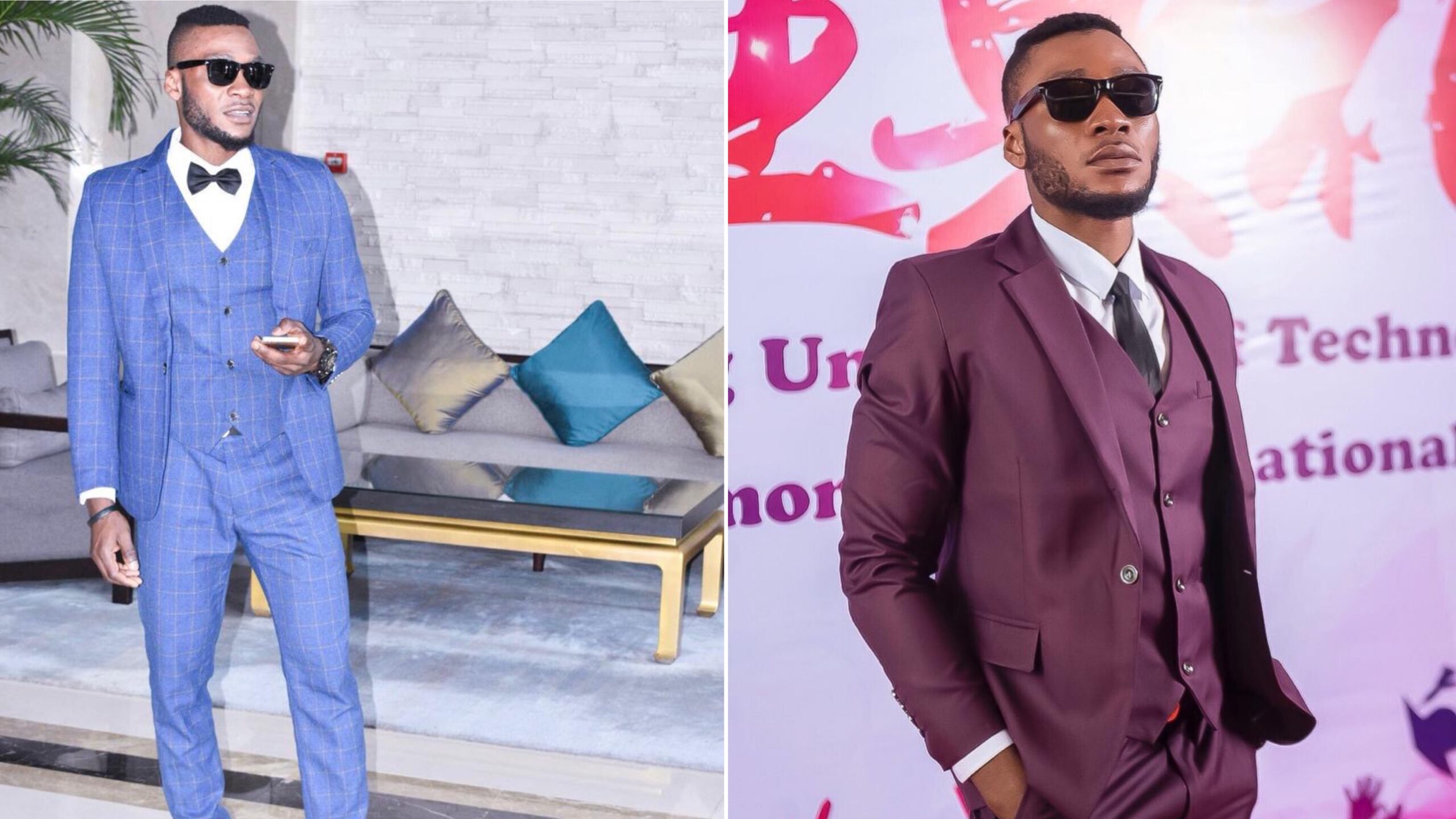 Believe in your dream, work towards it, keep the consistency without any thought of giving up. deaf your ears and blind your eyes to people’s negativity and put God first.”

Ambassador Oni Segun Alex (aka. ALEX OTEDOLA) from Kogi state Nigeria , was born and bred in Maiduguri Borno state, Northern Nigeria, but currently resides in China. He is a graduate of Computer Science and technology from Liaoning University, China. He is a man of many parts, and in his own words, “I love challenges because those are what make me a God-fearing man.” Mr Alex  Otedola  is the Biggest China based  African Agent, entrepreneur and founder/CEO of The Laowai Tv China. His diversity and work ethic are an inspiration to many. Viral 30 second video from Lagos has everyone fighting…

He founded The Laowai Tv Group in 2012 after realizing his strong knack for entrepreneurship and providing solutions to the problems around him. The company is a strong image of his personality and Mr. Alex Otedola believes that he is his own inspiration.

So, the Laowai Tv groups are one of the leading Foreign Expert Services in China which Provides Expats in China with Services like VISAS, LUXURY APARTMENTS LEASING, JOBS and more. And has rolled out many plans for the citizens of Nigeria, who are further seeking to pursue their education outside the country, the Laowai Tv group is there with you with if you want to create history in China. According to the Chief Executive Officer (CEO) of the Laowai Tv groups, Mr. ONI Segun Alex, the main aim of this programme is basically helping the Expats in China to living a life with ease in China.

Alex has also mentioned that his company, the laowai Tv group, is also going to help the students from different varieties of background, to attend the universities via different pathways before they subsequently getting the degree programme. And that is surely going to help them a lot. So, the student’s from Africa are surely going to get amazing facilities through the Laowai Tv groups for sure. After all, the The Laowai Tv is surely going to provide you with the most amazing service for sure. As they are standing them with you and going to provide you with the application as well as the accommodation for sure.

Appreciated for his work: Oni Segun Alex has been appreciated for his work and received many awards too from many places like China than his home place Nigeria he is young but getting awards like an experienced Business tycoon and why not when you are so energetic and visionary person. Face of Foreigner in China (FIC 2015) Awards, Toosabi Awards China (2016) as the Entrepreneur of the year, (BIA2018) Best International Agent in China.

Oni Segun Alex is a role model for many youngsters who want to achieve something in life you can learn many things from his short career. We wish Oni Segun Alex (AKA Alex otedola )more success in life and also pray to God that he gets more energy to work hard so that his charity work also grows like his business.